The Redstone Succession: A Truce—or the Calm Before the Storm? 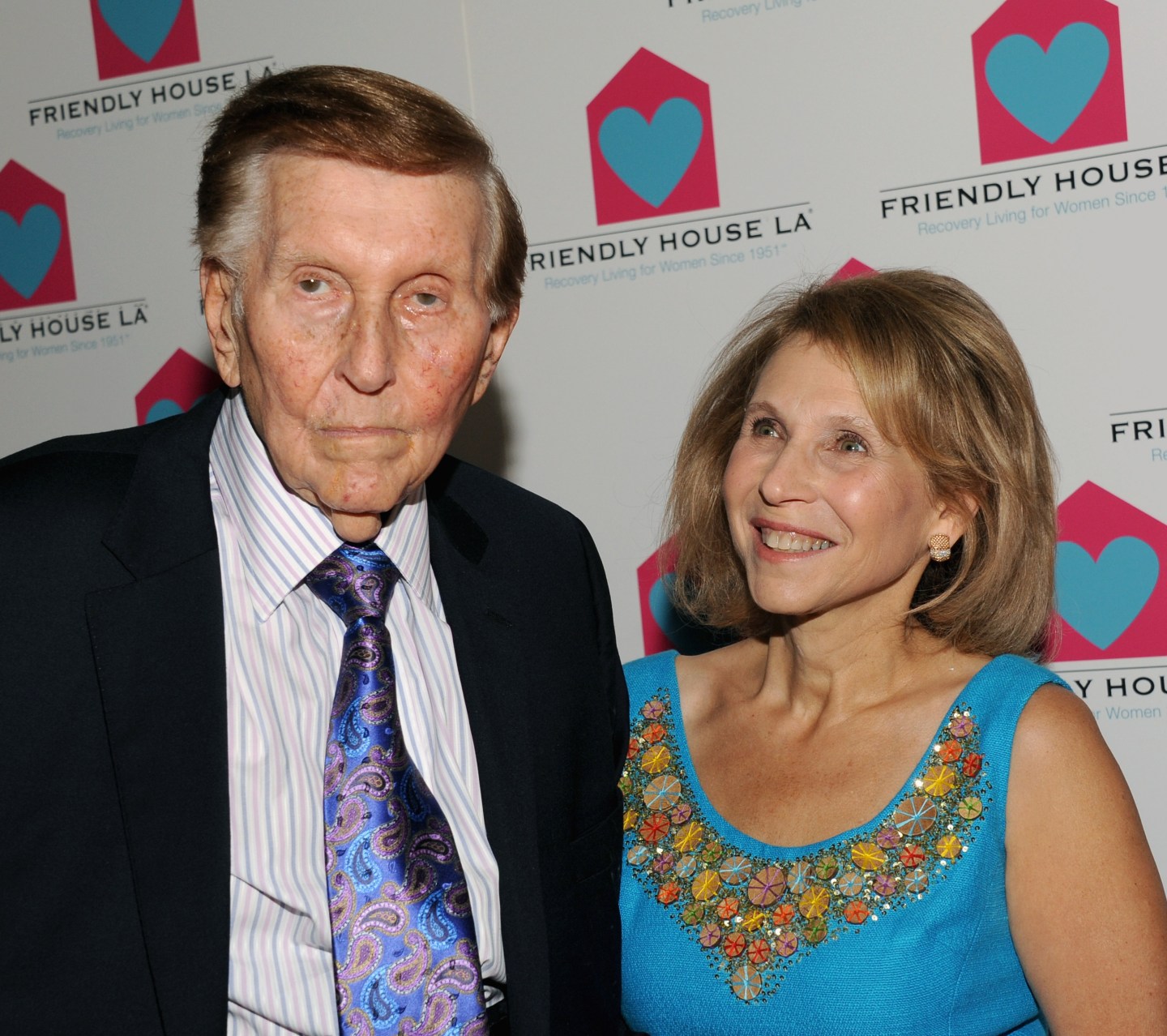 Sumner Redstone’s abrupt withdrawal this week from his perch as executive chairman of both CBS and Viacom seems unlikely to bring peace to the ailing 92-year-old mogul’s vast media empire.

While backing the changes at CBS, his 61-year-old daughter Shari—who holds a 20% stake in voting shares of the two companies—on Thursday issued a statement pledging “to continue to advocate for what she believes to be in the best interests of Viacom shareholders,” raising the specter of an extended power struggle.

This week’s events followed growing criticism of Redstone’s longstanding role at the two media giants, where he personally holds 80% of the voting shares and has been richly compensated for years. The controversy grew with legal claims by Manuela Herzer, an ousted former girlfriend and live-in companion, that he had become “a living ghost,” unable to communicate his wishes or make decisions for himself. Cited in shareholder lawsuits, Herzer’s allegations fed investor calls for Redstone—who had long insisted “I’m not going to die”—to step down.

Although his lawyers vehemently deny he is incompetent, Redstone finally agreed to step aside. CBS Wednesday gave CEO Leslie Moonves the additional title of chairman. Shari Redstone, vice chair of both company’s boards, said in a statement that she was “delighted” with the move, and had even formally nominated Moonves.

She had distinctly different sentiments about the succession at Viacom, where the company has recently suffered from poor performance and a declining stock price under CEO Philippe Dauman. Privately critical of Dauman, her father’s longtime deputy and confidante, Shari Redstone cast the lone dissenting vote against the board’s decision to also name him chairman.

Both Redstones have focused their greatest attention on Viacom, which Sumner bought in 1987 and rapidly expanded. Its assets include MTV, VH1, Comedy Central, BET, Nickelodeon, and Paramount Pictures.

This week’s moves followed years of uncertain succession arrangements at both companies, which Sumner Redstone controls through privately held National Amusements Inc., which operates a large theater chain. Insisting that he would never retire, Redstone has stubbornly refused to clarify his plans.

A provision in a family trust agreement, negotiated as part of a divorce settlement with his first wife (Shari’s mother) but never made public, reportedly provides that Shari succeed him as non-executive chair of both companies. But Redstone has fought bitterly with his daughter over the years, and publicly insisted that succession would need to be determined by the two companies’ boards, trust provisions notwithstanding.

An even bigger prize than the chairmanships is control of National Amusements—and Sumner’s 80% voting stake in Viacom and CBS. Redstone’s incapacity or death would place it in his trust, governed by seven trustees. Shari and her son would be among them (as would Dauman), along with four longtime family lawyers. But it’s not clear who would command a majority.

In her statement yesterday, Shari Redstone invoked the hard-won trust language, noting: “As has been accurately reported, my father’s Trust states his intention that I succeed him as (non-executive) Chair at CBS and Viacom….” Despite privately expressing the view that she believes she had the right to be named chair upon her father’s resignation, she didn’t choose to press the issue.

Instead, invoking good-governance practices, she supported Moonves at CBS, and objected to either herself or Dauman for the role at Viacom, by urging the selection of “a leader with an independent voice”—someone who was neither a trustee of her father’s trust nor “intertwined in Redstone family matters.” She didn’t propose any specific individual.

Others familiar with the situation dispute that Shari voluntarily yielded any right to chair either board, insisting that the succession language (whose governing authority remains unclear anyway) will only kick in when Sumner dies or is deemed incapacitated.

In a separate court filing on Wednesday, Shari Redstone joined the fight over her father’s mental competence. Herzer, 50, who was abruptly ousted from Sumner Redstone’s Beverly Hills mansion on October 12, sued afterward, protesting her removal as his health-care proxy. She says she is concerned about his welfare and acting out of longstanding love and friendship for Redstone, after meeting him nearly two decades ago.

Sumner Redstone’s lawyers, by contrast, have portrayed Herzer as a gold-digger—and his daughter, in her written statement, supported that view. Shari Redstone asserted Herzer had limited her and her family from “meaningful access” to Redstone, and “made it clear that we were not welcome in my father’s home.” She said she believes her father has given Herzer more than $70 million “in cash/assets” since 2009.

Shari said she has now “patched up” her “very public disagreements” with her father “over business matters,” personally visiting him for 39 days since mid-November. Her family now “treasures” its time together, according to Shari Redstone’s filing, and her father’s health has “flourished” since Herzer’s departure.

In a statement, Pierce O’Donnell, Herzer’s attorney, said “the truth is that Manuela Herzer was a devoted, loyal and caring friend of Sumner Redstone for almost two decades.” O’Donnell described Shari Redstone’s statement as “a fictional account of her relationship with her father.” Shari “waited for his weakest moment to manipulate” him, says O’Donnell. “Her testimony heightens my strong conviction that Mr. Redstone is the victim of extreme undue influence.”