Here’s How Google Is Trying To Combat Online Terror Recruitment 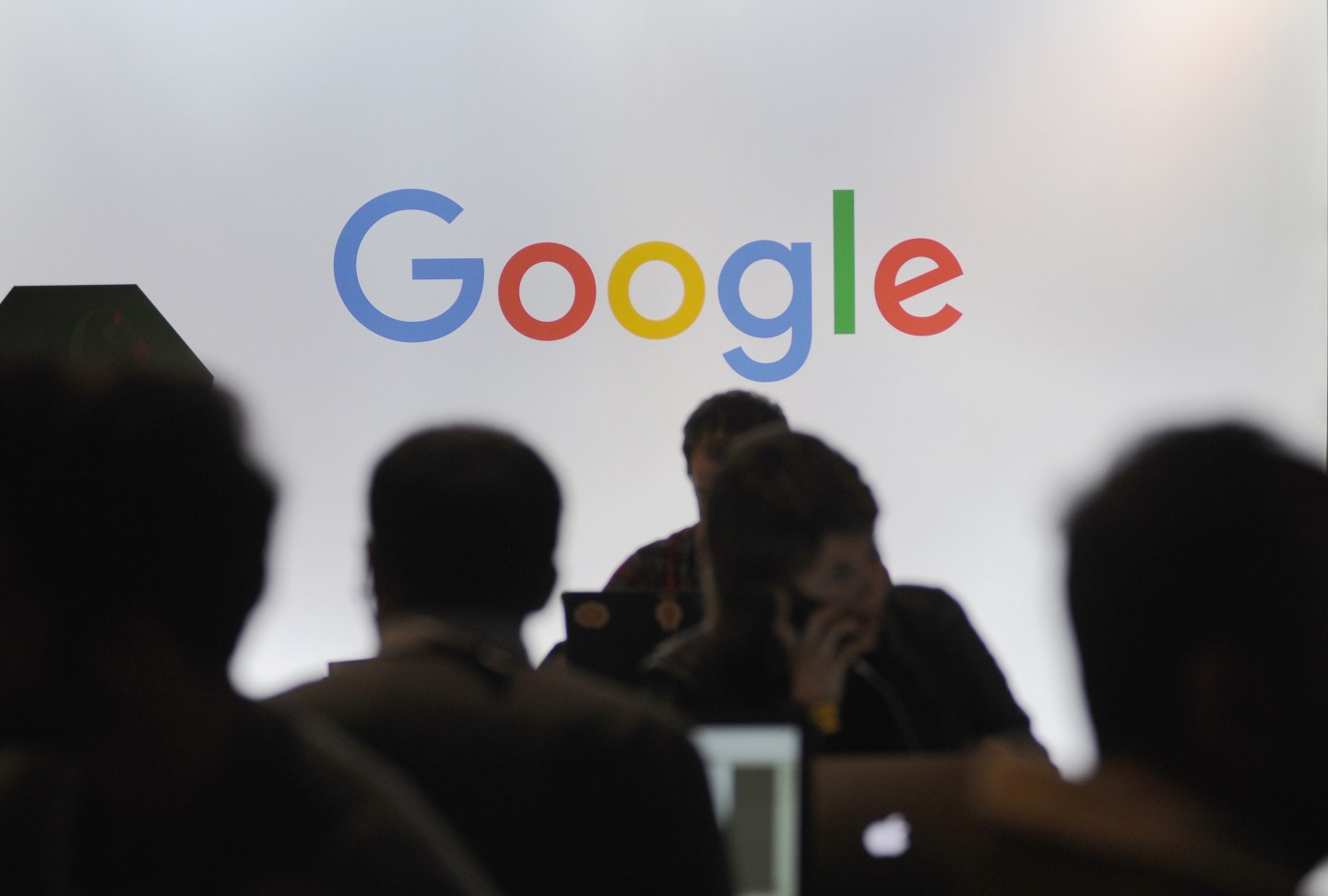 Google is testing a way to steer users of its search engine who are seeking out extremist websites toward content intended to combat radical ideologies.

Initial media reports suggested that Google (GOOG) would redirect users who typed in certain keywords to more counter-terrorism-friendly results. But the company has since denied any such plans, as BuzzFeed reported, and instead said it is testing a program that would serve up anti-extremist ads next to results that might be considered dangerous.

The apparent misunderstanding arose after Anthony House, a public policy and communications senior manager at Google, spoke of testing an anti-radicalization program at a hearing before the United Kingdom’s parliament on Tuesday. The meeting, convened to address threats online posed by radical organizations such as the self-declared Islamic State, included executives from Facebook (FB) and Twitter (TWTR).

“This year one of the things we’re looking at is we are running two pilot programs,” House reportedly said in addressing the home affairs select committee about countering online recruiting of terrorists. “One is to make sure these types of views are more discoverable. The other is to make sure when people put potentially damaging search terms into our search engine they also find these counter-narratives.”

Google has since clarified details about the program. “What was referenced is a pilot Google AdWords Grants program that’s in the works right now with a handful of eligible nonprofit organizations,” a company spokesperson wrote to Fortune in an email. “The program will enable NGOs to place counter-radicalization ads against search queries of their choosing.”

In other words, nonprofit organizations would be able to target people at risk of radical recruitment with ads designed to nudge them away from that psychology.

For more on ISIS, watch the following Fortune video: