For Oil Companies, It’s a Year of Slashing Costs and Jobs 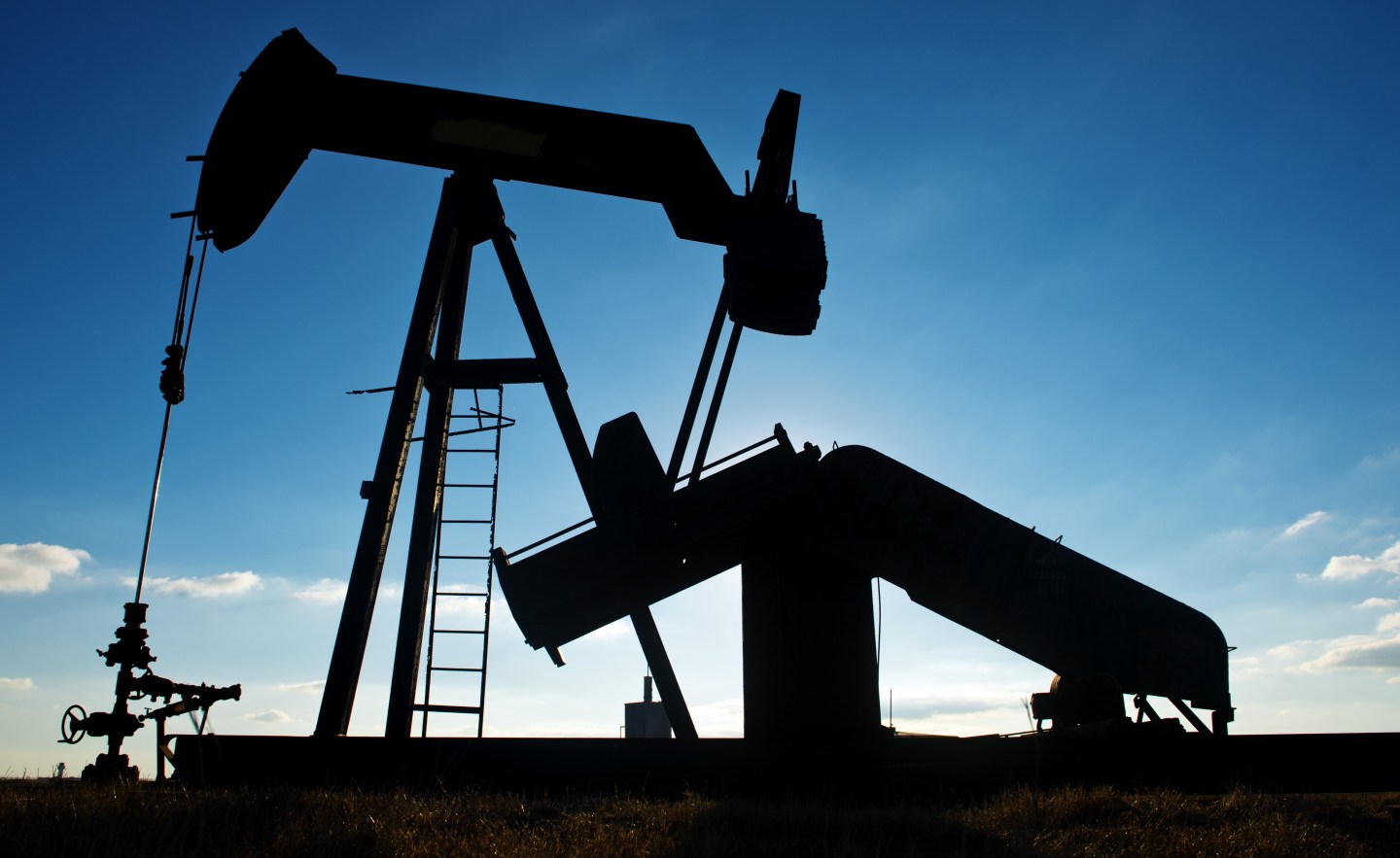 A pump jack operates in an oil field near Corpus Christi, Texas, U.S., on Thursday, Jan. 7, 2016. Crude oil slid Thursday to the lowest level since December 2003 as turbulence in China, the worlds biggest energy consumer, prompted concerns about the strength of demand. Photographer: Eddie Seal/Bloomberg via Getty Images
Photograph by Eddie Seal — Bloomberg via Getty Images

Over the past several weeks, the world’s biggest oil companies have posted earnings that show just how brutal it is these days to be an oil major. The industry is going through the biggest downturn since the 1990’s.

Following a dramatic 60% plunge in oil prices over the past 18 months, oil companies are desperately slashing costs by cutting jobs, decommissioning rigs, halting the purchase of new oil gear, and pulling back from exploring new fields.

On Tuesday morning, BP (BP) reported its worst annual loss in over 20 years. The company, which is the sixth largest in the world, says it will cut 7,000 jobs by 2017, or almost 9% of its workers.

Four thousand of those lost jobs will come from BP’s exploration and production staff. The other 3,000 will come from the marketing and refining business.

BP says it spent $18.7 billion last year, far below its earlier estimate of $24 billion to $26 billion. The company plans to spend a similarly subdued amount in 2016, while selling $3 billion to $5 billion in assets.

Here’s what falling oil prices mean to you:

Meanwhile, Exxon (XOM), which also reported earnings on Tuesday, unveiled its weakest annual performance in over a decade. The company said it’s cutting its oil drilling budget to a 10-year low, and is also slashing spending by 25% on gas terminals, rig leases, and other projects.

According to data from Bloomberg, Exxon has reduced capital spending by 45% over the past three years. However, Exxon has so far been able to avoid the sweeping layoffs that its competitors have implemented and has actually delivered earnings that beat analysts dour expectations.

Last week, Chevron (CVX) reported earnings that included its first quarterly loss in more than 13 years. Last month, the company, which is the third largest U.S. company, said it would cut its 2016 budget by 24%. The company’s biggest loss last year came from its exploration division.

Late last year, Chevron said that it would cut 10% of its workforce, or 6,000 to 7,000 jobs. At the same time, the layoffs were among the biggest announced by any of the oil majors.

On Monday, Standard & Poor cut oil giant Royal Dutch Shell’s debt rating to the lowest level since 1990. The world’s third largest company posted an annual profit for 2015 that was half of what it was in 2014.

Royal Dutch Shell cut its capital spending last year to $29 billion, which was an 8% drop from its spending in 2014. As a result Shell is cutting 10,000 jobs, pulling back from expensive operations like exploration in Alaska, and selling $30 billion worth of assets.

While the cost cutting has been brutal for the big oil giants, it’s been even more difficult for smaller oil firms. Forty oil and gas companies have filed for bankruptcy protection.

It’s notoriously difficult to predict when oil prices will rise and fall. Although oil companies are hoping for a rebound later this year, analysts expect that it will take two to three years for the energy industry to adjust to the dramatic drop in prices.