Super Bowl Fans Are Expected to Spend $15.5 Billion to Have Fun 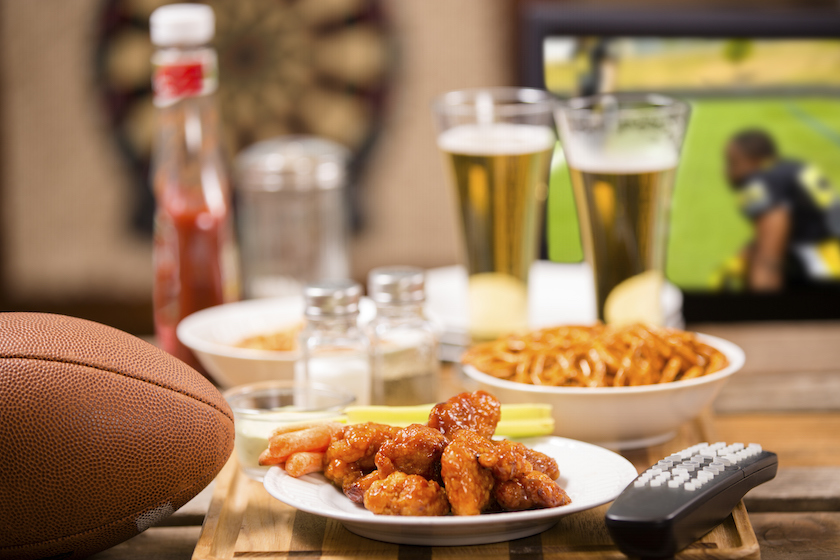 The Super Bowl next Sunday won’t just be contact sport between the Denver Broncos and the Carolina Panthers.

Stores that sell food, drink, team apparel, and home electronics will be fighting over a $15.5 billion pie, according to the National Retail Federation’s Super Bowl Spending Survey, conducted with Prosper Insights and Analytics. That’d be an 8.3% jump over last year.

Despite the expected rise in spending, top stores and grocers from Walmart (WMT) to Target (TAT) to Whole Foods Market (WFM) will have duke it out and deploy good deals to win business.

“We expect retailers will be aggressive with promotions on food and decorations as well as athletic wear and electronics in the coming days as they look to entice those planning to watch the Super Bowl,” said NRF CEO Matthew Shay in a statement. Still, the buzz around the highly anticipated Super Bowl “should help retailers and restaurants kick off 2016 on a positive track,” he added.

Retailers could use a boost right about now. During the holiday season, consumer spending rose a mere 3%, missing NRF forecasts for a 3.7% jump. And the East Coast blizzard last week took a big bite out of sales.

The survey of 7,293 consumers conducted in early January found that twice as many Americans (34.7%) think the game itself is the most important part of Super Bowl Sunday as those (17.7%), who say it’s the commercials. But in some potentially bad news for stores like Best Buy, (BBY) only 7.7% of Americans plan to buy a new television, (which equates to 8.6 million TV’s) compared to 8.8% last year.