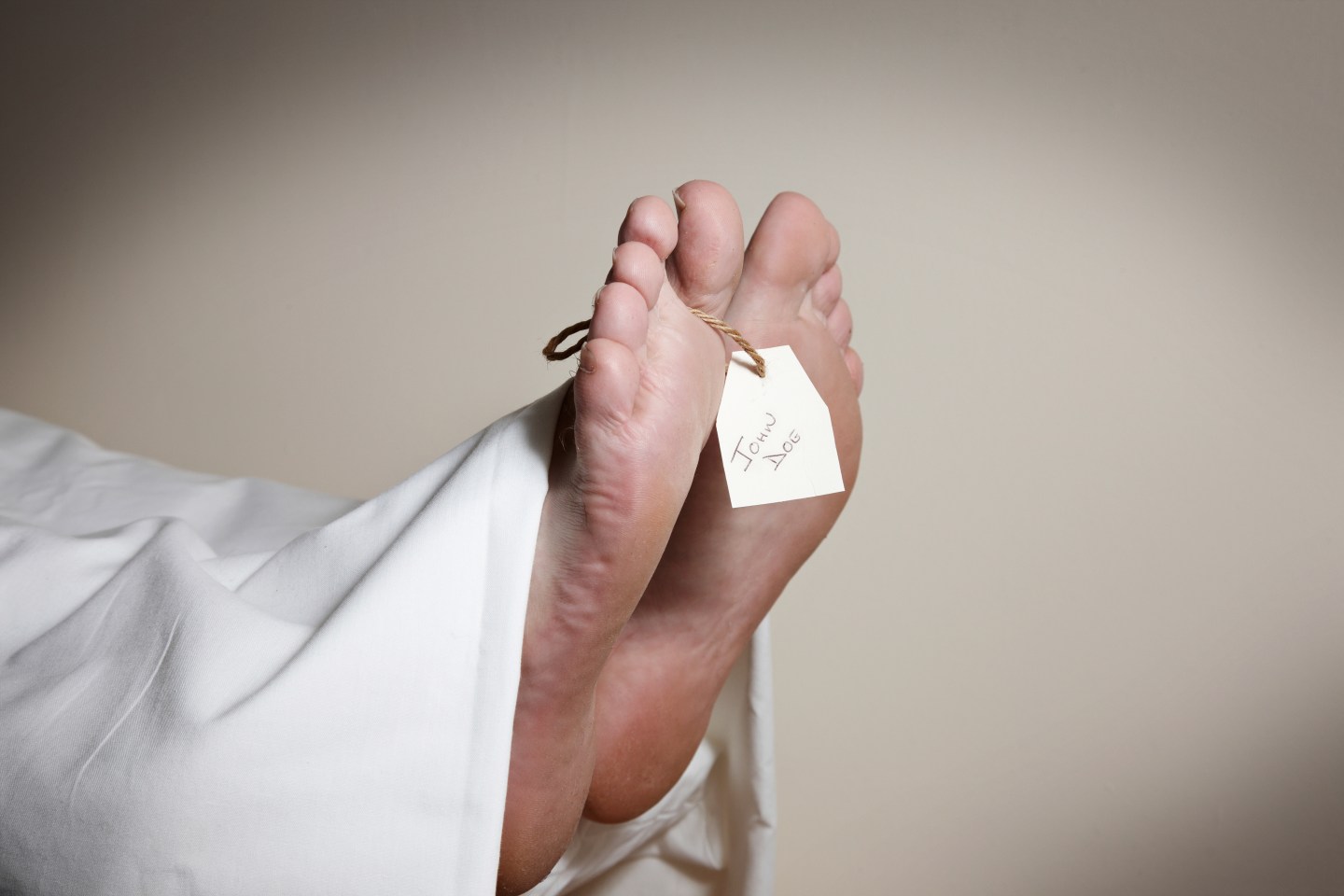 Last fall, we found out that middle-aged white people have been dying at faster rates since 1999. Most explanations of this fact pointed to two main causes: substance abuse and suicide.

Yet there is another, less talked about reason, according to new research published on Friday by the Commonwealth Fund. The paper posits that it’s not only what’s happening in white America that’s the problem, it’s what’s not happening: progress in health care research.

The report notes: “Upon further digging, we find a multifaceted phenomenon, where mortality rates for middle-aged whites have stopped declining—or actually increased—across a broad range of health conditions, including most of the leading causes of death for this group.”

The leading causes of death for white Americans, according to the Centers for Disease Control and Prevention, are heart disease, cancer, and chronic lower respiratory disease. While progress has been made since 1999, it has stalled considerably, as evidenced by the chart below, which was included in the Fund’s original report.

The report also notes that economics also come into play here. As Fortune remarked last November: “Disruptions caused by the outsourcing of jobs overseas, falling representation by labor unions, stagnant wages, and falling demand for unskilled and semi-skilled labor might be taking their toll on their physical and psychological well being.”