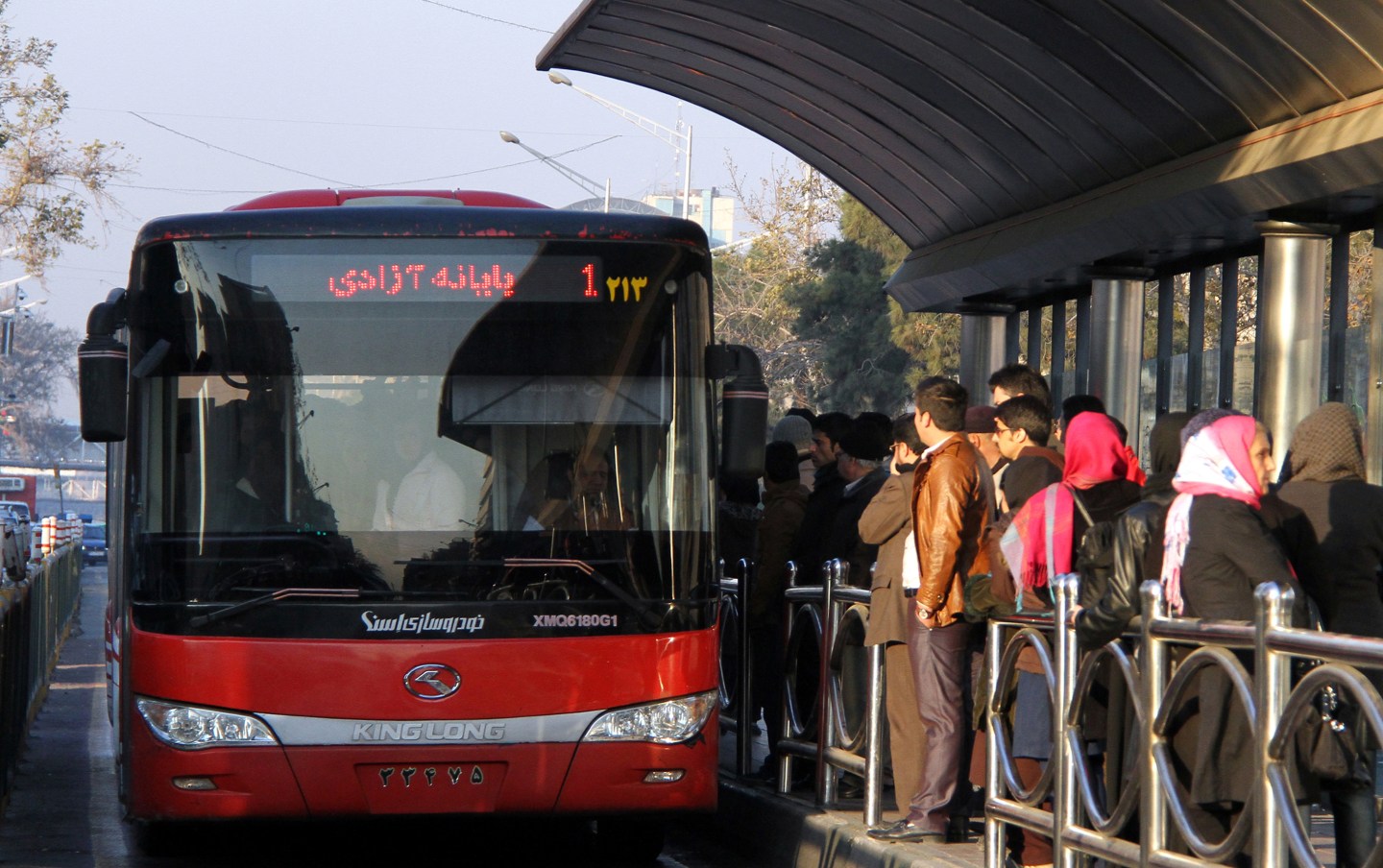 Iran’s Prime Minister Hassan Rouhani’s trip to Rome and Paris this week may have grabbed the headlines, but even he was slow out of the blocks compared to some when it came to getting trade with the West up and running again after years of sanctions.

Months before “Implementation Day” on January 18, the day when U.N. sanctions on the Teheran regime over its nuclear program were finally lifted, Wolfgang Bernhard, the head of Daimler AG’s commercial vehicles division, had been preparing for when the company could resume making trucks there. Implementation Day fell on a Saturday. By nightfall on Sunday (a business day in the Islamic Republic), Bernhard had already inked contracts with two separate companies that will see the German company back making trucks, powertrains and axles locally as soon (fingers crossed) as the end of this year.

(It’s hard to resist a parallel with those German tourists who are always up first to bag the best loungers next to the hotel pool, but we’ll try.)

Iran is one of the few markets in the emerging world that is a nailed-on certainty for growth this year. And, with some 80 million people and a GDP of $416 billion, it’s a big one–and one with a relatively large industrial sector for a truckmaker to serve, too. Six years of sanctions have left a huge amount of pent-up demand, and Daimler expects strong demand for trucks not only from the key oil and gas sector, but also from the construction and infrastructure sectors, according to spokesman Florian Martens.

Iran’s Ministry of Industry, Mine and Trade estimates that about 200,000 commercial vehicles will need to be replaced in the coming years – some 56,000 of them in the next three to five years alone.

It helps that Daimler, whose biggest brand is Mercedes-Benz, had a big presence in the country for years before sanctions were imposed. It was making trucks, buses and engines in Iran through a joint venture there over 45 years ago, and it was selling nearly 10,000 vehicles a year there–most of them commercial vehicles–before 2010, when the sanctions were imposed.

Like Italy and France, Germany had cultivated business with the Islamic Republic long after the 1979 revolution made it all but impossible for U.S. businesses (U.S. officials grumble that they could have gotten tougher, sooner on Iran’s nuclear program if it hadn’t been for resistance from Europe).

The reopening of the Iranian market is a godsend for a German export sector that is desperately looking to fill some of the gaps left by collapsing demand from Russia (exports down 27% last year), Brazil (-3%) and even China (-4%). Chancellor and trade-ambassador-in-chief Angela Merkel is due to visit “in the near future” according to the head of Iran’s Chamber of Commerce in Germany, Mohsen Jalalpur. That hasn’t been confirmed by the Chancellery, however.

Reviving investment and trade will depend, as always, on support from a financial sector which, after heavy fines for sanctions-busting from the U.S. Department of Justice last year, will want a pretty high degree of comfort before committing to new deals.

“The government needs to actively inform German banks about the legal situation, to make it easier to agree structured trade finance,” the German Chamber for Industry and Trade (DIHK) said earlier this month.

But one of the largest lenders to Germany’s export sector, Commerzbank AG, isn’t ready to get involved again yet. A spokeswoman for the bank, which was fined by the DoJ last year for enabling deals with Iran while it was sanctioned, said Friday: “We are monitoring the development. However, from our perspective it is too early to define a new position.

UPDATE: This story has been updated to include comment from Commerzbank.