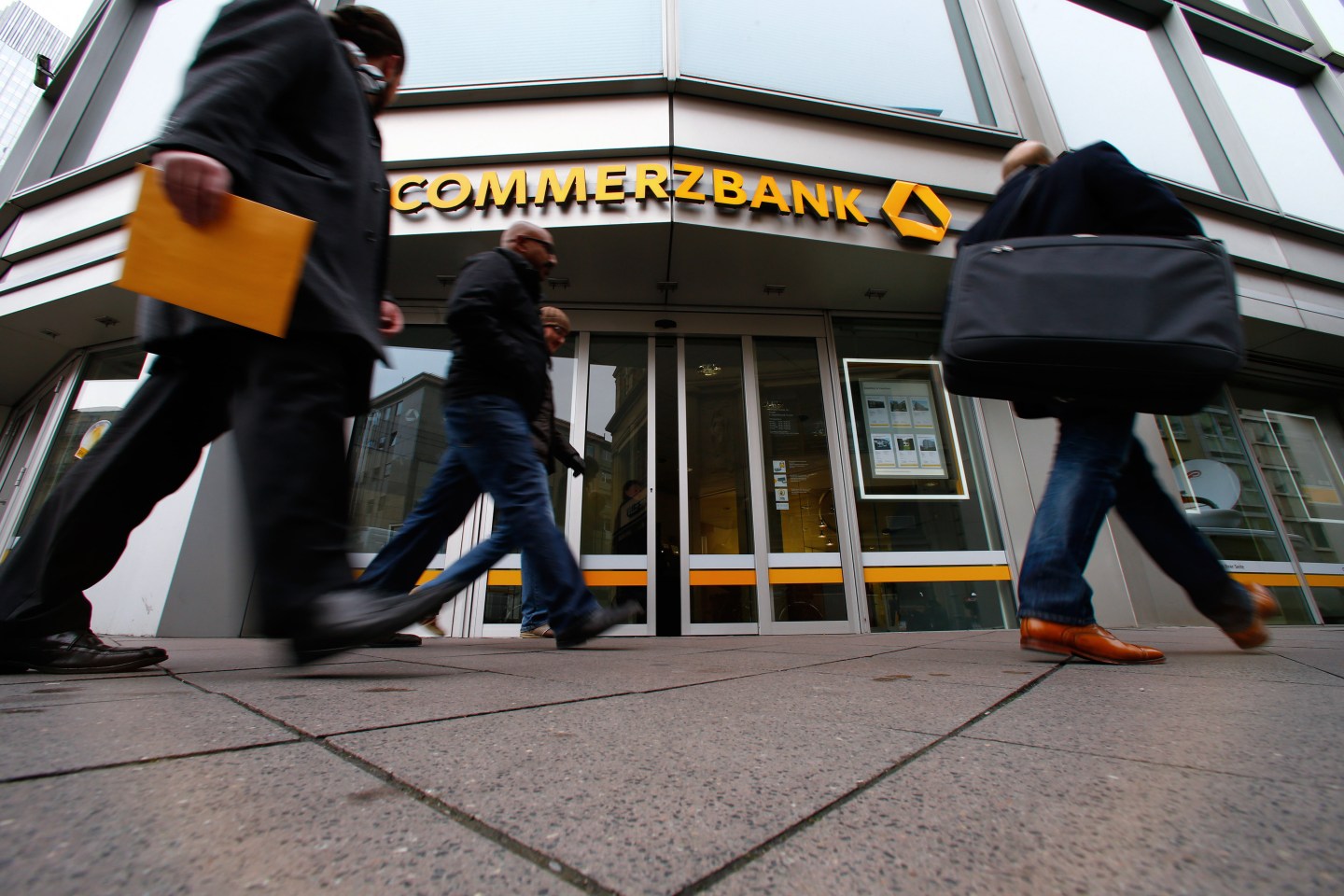 A federal judge on Friday formally approved a settlement between the U.S. government and German bank Commerzbank AG to resolve sanctions and anti-money laundering violations.

Commerzbank struck a deferred prosecution deal with the Justice Department in March to settle charges that it illegally moved funds through the United States for countries like Iran and Sudan.

The bank was also accused of failing to comply with anti-money laundering laws that require banks to detect and report suspicious activities in connection with a probe into accounting scandal at the Japanese company Olympus.

To resolve the case, the bank is required to collectively pay $1.45 billion in penalties to the Manhattan District Attorney, the New York state Department of Financial Services, the Federal Reserve, Treasury Department, and the U.S. Department of Justice, with U.S. Attorneys’ offices in New York and Washington, D.C.

Both U.S. and New York prosecutors agreed to defer the criminal charges against the bank for three years as long as the lender abides by the terms of the deal.
New York’s state banking regulator also required the bank to terminate several employees and hire an independent monitor.

Friday’s approval of the Justice Department’s deal with the bank by U.S. District Judge Beryl Howell for the District of Columbia was the last step needed to clear the deal.

At the hearing, the judge said the violations were “very serious,” but that a deferred prosecution deal was warranted due to the bank’s cooperation with the government, its thorough internal investigation and its agreement to bolster its compliance programs.

Commerzbank is one of several large European banks who has been targeted by U.S. authorities in recent years for sanctions-related violations.

In this case, U.S. authorities say that Commerzbank concealed more than $250 million it moved through the U.S. financial system, primarily on behalf of Iranian and Sudanese customers.