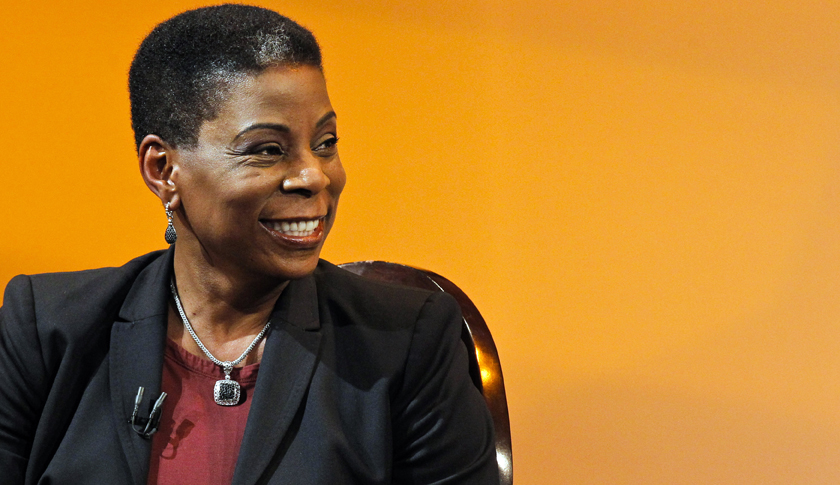 Another victory for 79-year-old Carl Icahn yesterday, forcing Xerox to split itself into two parts, and getting three board seats in the bargain. The Xerox move follows the split by Hewlett-Packard, a planned split by Alcoa, and the merger-then-split of DuPont and Dow. In Icahn’s crosshairs is insurer AIG. GE is selling off pieces as fast as it can to stay ahead of the activists. And IBM must be wondering when its moment is coming. As Dow CEO Andrew Liveris said in this space Tuesday, “the fate of the publicly-owned, diversified company may well be doomed.” Unless, of course, the company happens to be named Alphabet or Amazon.

It’s a sad outcome for energetic Xerox (XRX) CEO Ursula Burns, who bought the services business she’s now spinning off in 2009, with hopes it would save her company. Xerox is famous for its office copiers, and also for having invented, then fumbled, the early personal computer.

As we’ve reported before, this disassembling of big companies may boost returns for short-term investors, but is it good for the economy? When I interviewed her last November after her split, Meg Whitman argued there are big benefits to being able to “focus, focus, focus, focus” on a narrower set of products. But there’s also benefit from being able to combine sales of hardware and services – which is why Dell and EMC are moving in the opposite direction from HP and Xerox, but doing it in the private markets where activists can’t prey.

The only clear winners in all of this are the investment bankers, who are just as happy to split up companies as combine them, and who no doubt are already looking for the next opportunity to recombine the pieces of this shattered corporate landscape.

Meanwhile, if you missed the GOP debate last night, no worries. Donald Trump missed it, too, and that worked out just fine for him. A check of Google searches shows more people looking for him than all the other candidates combined.