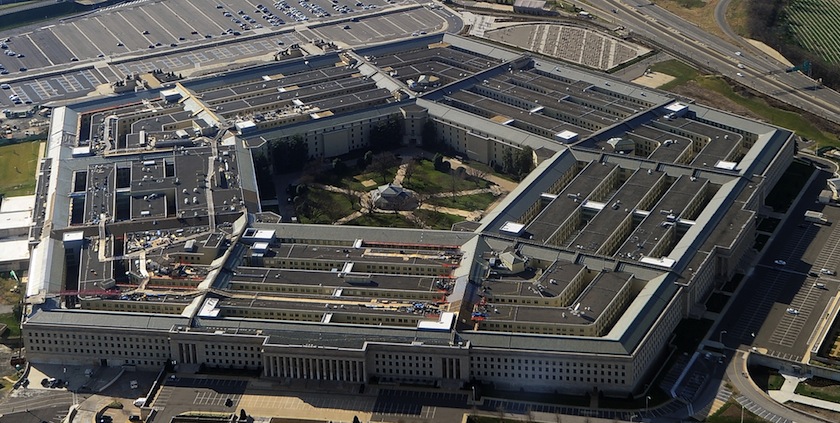 The Defense Department will announce it will allow 12 weeks of maternity leave for military moms — cutting the policy for the Navy and Marine Corps by six weeks, while doubling the current policy for the Army and Air Force.

Defense Secretary Ash Carter is ready to announce the new policy on Thursday afternoon, the Navy Times reports. The policy is intended to increase female retention throughout the military.

Carter will announce a number of other force-wide alterations to current policy or new initiatives, including expanded paternity leave and access to daycare on military installations.