Chanel CEO Maureen Chiquet Is Stepping Down After 9 Years 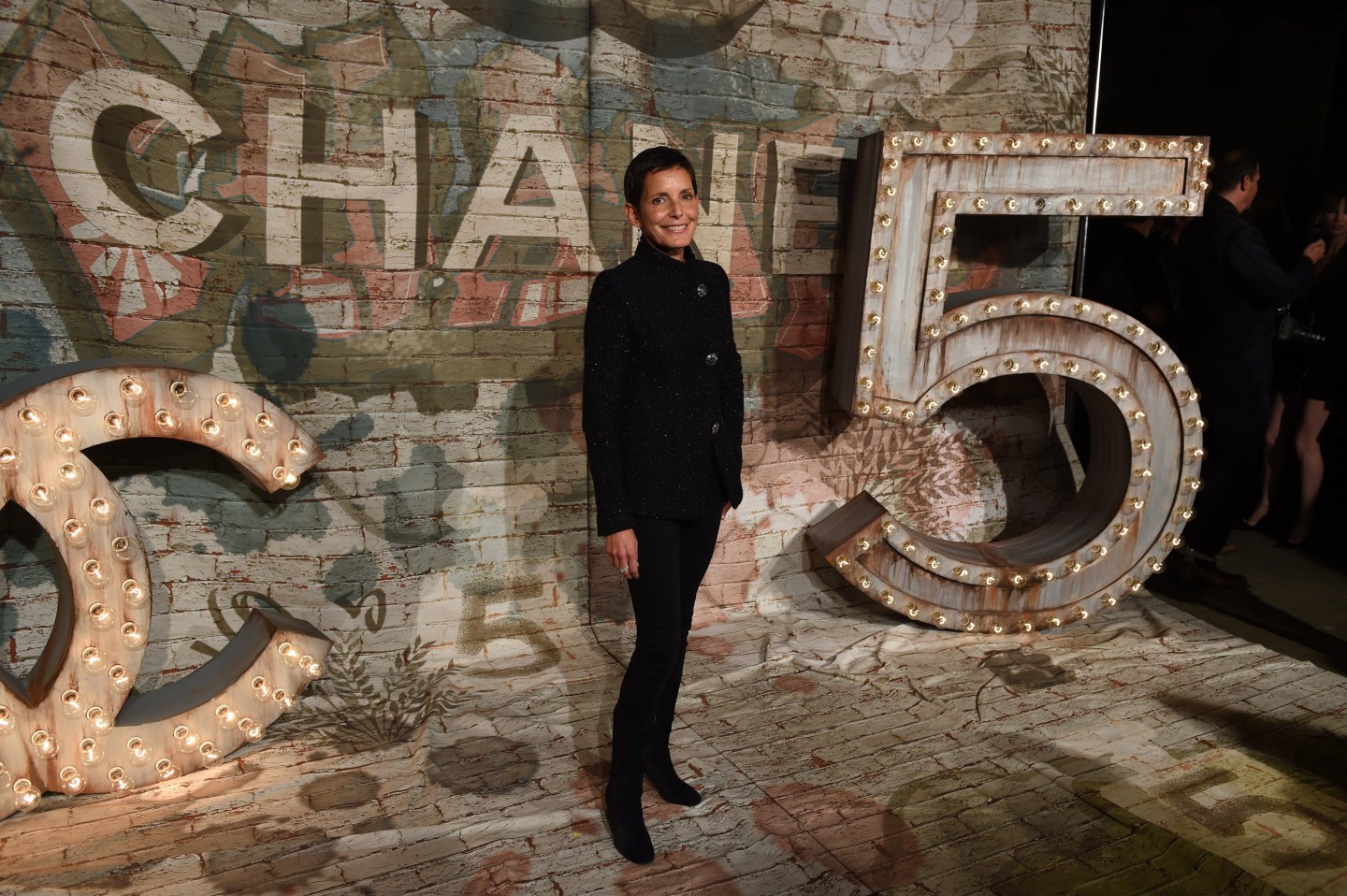 Note: This story has been updated to incorporate comments from a Chanel spokesperson.

Chanel lost a little bit of its chic.

Maureen Chiquet, the luxury brand’s CEO, is leaving the company at the end of this month due to “differences of opinion over the strategic direction of the company,” according to a Chanel spokesperson.

Chiquet spent nine years at the helm of the fashion house, where she pushed to keep the 107-year-old company fresh. “She oversaw the successful international expansion of the House of Chanel, enhanced its luxury positioning and timeless image, and grew the business in all categories,” wrote the spokesperson in an email to Fortune. Last year, as the overall luxury industry suffered, Chanel’s annual profit grew 38%, according to the New York Times.

The American-born Chiquet has appeared on Fortune‘s list of Most Powerful Women, most recently in 2014. She is one of few female CEOs in the fashion and luxury space—despite the fact that women are responsible for 85% of buying decisions.

Of the 15 brands owned by luxury conglomerate LVMH, only two—Donna Karan and Loewe—have female CEOs. Of those owned by LVMH competitor Kering, only Balenciaga, Yves Saint Laurent, and Christopher Kane are led by women, according to Fashionista.

Unfortunately, the high-end fashion industry isn’t unique in its lack of female leads. There are currently only 22 female CEOs in the Fortune 500—and this number will drop down to 21 next week, when Carol Meyrowitz of TJX Companies (TJX) steps down. This means that women will make up just 4.2% of Fortune 500 CEOs. [To read more about women in the c-suite, subscribe to the Broadsheet, Fortune‘s daily newsletter on the most powerful women in business.]

The gender ratio of boards of public fashion and luxury brands is slightly less dismal: About 25% of boards seats in the industry were held by women as of September 2014, according to the New York Times. This is slightly better than the S&P average of 19.2%.

Alain Wertheimer, the company’s chairman and the grandson of the original business partner of founder Gabrielle Chanel, will manage the company’s operations going forward.