Globally, women gain corporate board seats — but not in the US 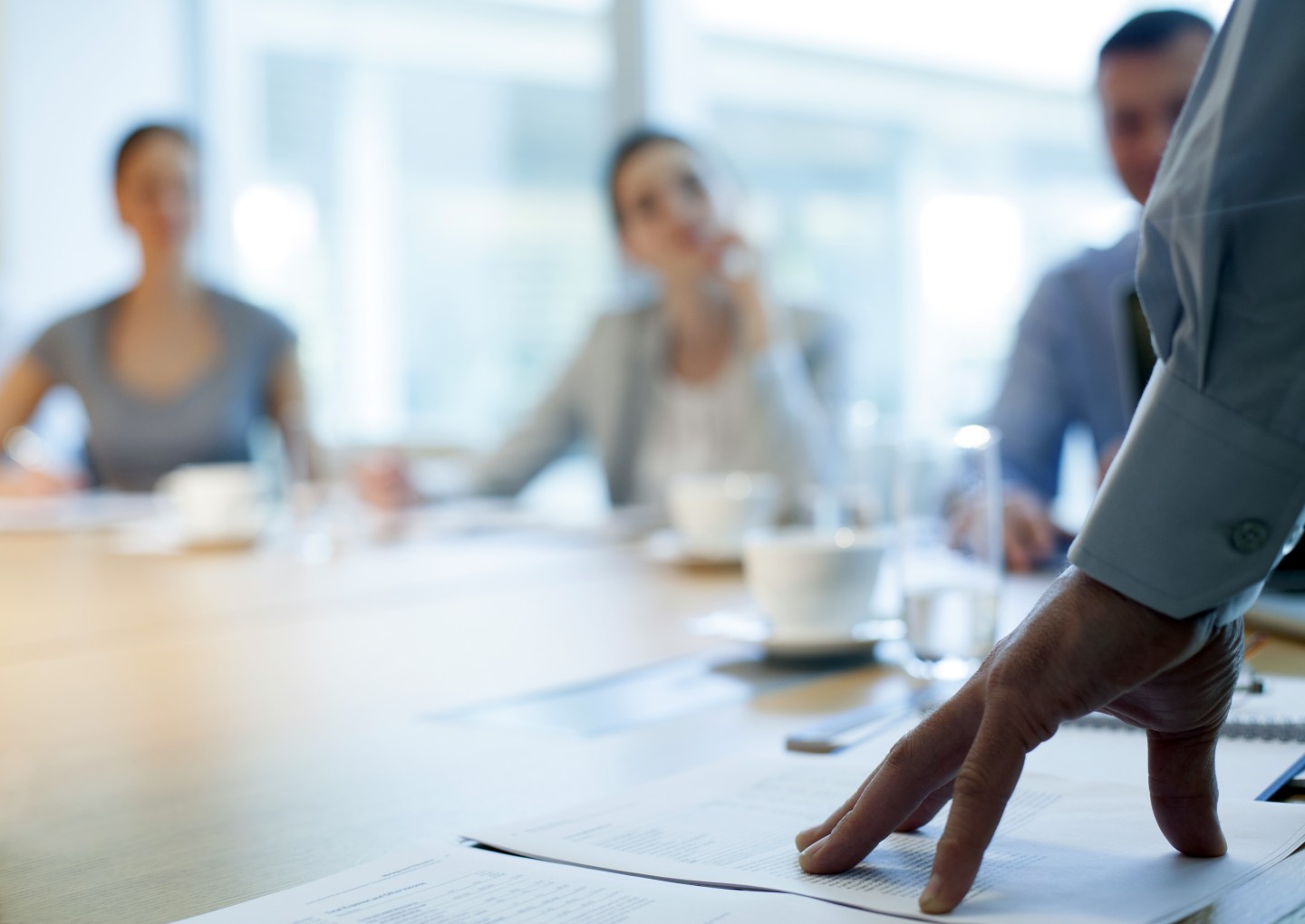 The push for women to gain corporate board seats is having an impact in many countries. Progress is possible. That seems to be the message from Catalyst’s new global census of women on boards, which counts the number of women board members at public companies in 20 countries.

Much of the basis for such optimism, though, does not come from the U.S. The percentage of board seats of S&P 500 companies held by women hasn’t budged much since last year.

Among the findings from Catalyst’s report, released Tuesday:

“When you look at the countries in Europe, this is something people are thinking about and the business impact it can have,” says Brande Stellings, vice president of corporate board services for Catalyst, a not-for-profit that works to advance professional women in the workplace.

As other countries move more aggressively to get more women on boards – Norway, for example, was the first nation to mandate a quota for women on boards – U.S. companies will increasingly look like laggards, and face pressure to change as well, says Stellings

Brad Stadler, a managing director with recruiting firm True, who often engages in board searches for tech companies about to go public, says his clients almost always ask him to present a diverse slate of candidates. Because his client’s requirements are so specific, Stadler says, he’s not always able to do so.

But he also sees change coming: “There are definitely more women candidates for the functional searches we’re doing,” he says. “We’ve placed a number of women in COO and CEO positions, and as functional leads. That has increased over the last several years, and as those companies become successful and grow, I think that will translate into more diverse boards.”

While the U.S. doesn’t compare well to Scandinavian countries, there are plenty of countries that Catalyst found to be doing worse. Within Europe, Portugal has the lowest percentage of women on boards, at 7.9 percent. Ireland stands at 10.3 percent, and Germany, which is about to implement its own quotas, is at 18.5 percent.

There is some good news coming out of the U.S., however, in what Stellings refers to as “the zero list,” or the companies that don’t have even one woman on their board of directors. Last year, there were 50, a number that hadn’t budged in two years. This year, there are only 18.

Because last year’s study was based on the Fortune 500, and this year’s uses the S&P 500, “We can’t make a direct comparison,” says Stellings. “But I do think we can say it’s no longer acceptable to have zero women on a board of directors.” She finds that encouraging, yet cautions, “I just hope we don’t get stuck at one, and that one becomes the new zero.”

Overall, increasing the percentage of women on a board of directors has been linked to improved financial performance, corporate social responsibility, and an increased number of women in other high-level positions. Corinne Post, an associate professor of management at Lehigh University, says those effects vary greatly by nation.

With Kris Byron, an associate professor of management at Syracuse University, she looked at 140 studies of board performance in 35 countries, and says that overall, having more women on a board of directors does improve a company’s financial performance. “With more women on boards, a wider range of insight, perspectives, and experiences are brought to bear on the issues a board faces,” she says. “It improves how a board makes decisions.”

But she also says having more women on a board of directors does the most for a company’s financial performance in countries with stronger shareholder protections. “If you can be sued for misconduct, that would incentivize a board to pay attention to what women are saying,” says Post. Of the countries studied by Catalyst, shareholder protections are the weakest in the Netherlands, according to a World Bank ranking, where women hold 21 percent of board seats. They’re the strongest in the U.S, although Singapore and Malaysia (not studied by Catalyst) rank higher.

“There’s this notion that if you stick women on boards it’s like pixie dust, and performance increases,” says Post. But globally, she says, “holding boards directly accountable really makes a difference.”