Women on boards: Are quotas really the answer? 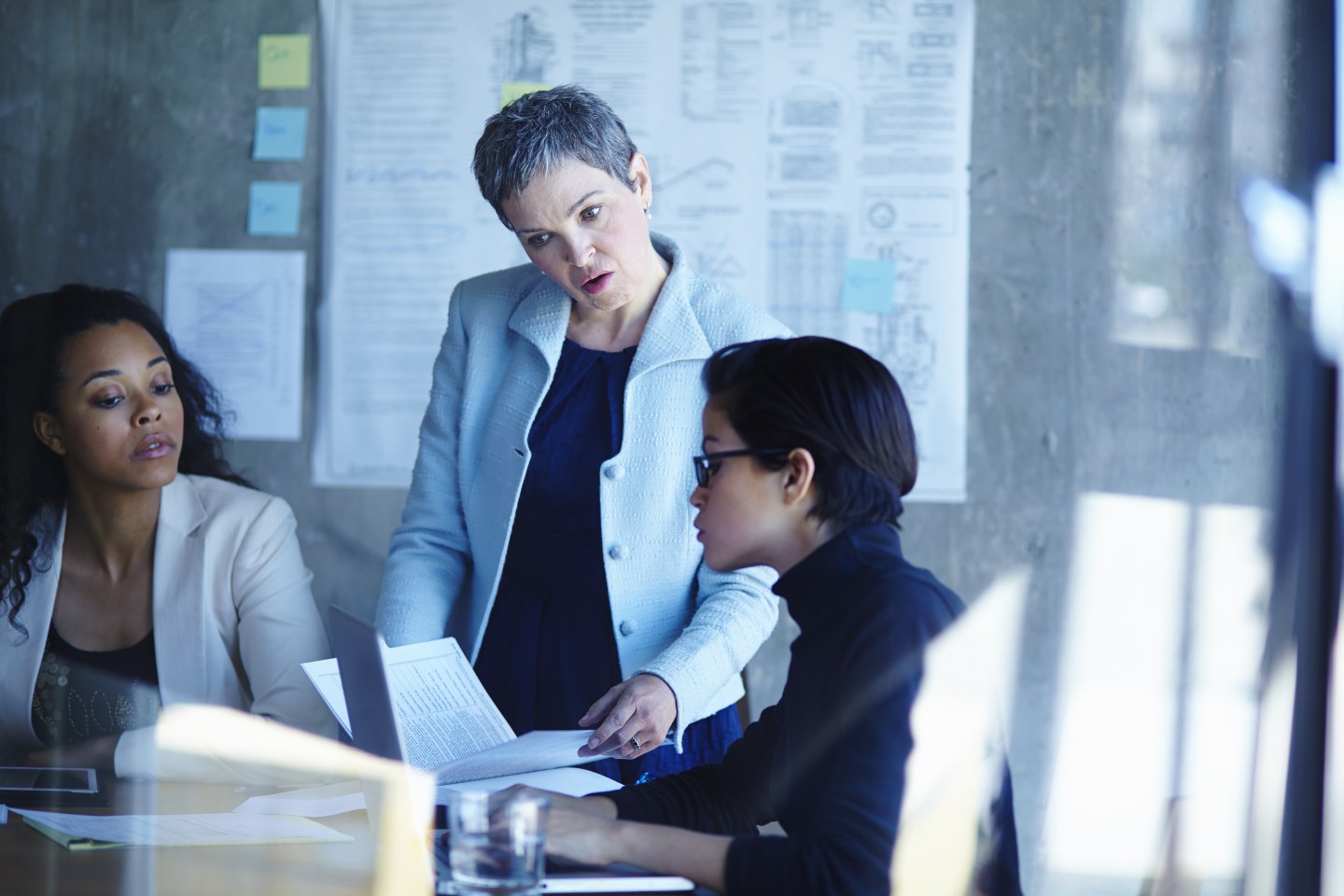 Germany is about to undertake a project that has become familiar in Europe but would be unheard-of in the U.S.: To get more women onto corporate boards, the government will set legal quotas.

The current proposal, expected to be approved in January, will require that by 2016, 30 percent of the non-executive supervisory board seats at 114 German listed companies will be held by women. In 2015, smaller companies will have to set their own goals for gender diversity on their boards, and to state how they plan to meet those goals. “This law is an important step for equality because it will initiate cultural change in the workplace,” German Chancellor Angela Merkel told parliament. “We can’t afford to do without the skills of women.”

The arguments for gender diversity on corporate boards are many. Studies have linked gender-diverse boards with better financial performance, better governance, increased innovation, and improved opportunities for other women within the affected companies. Then there’s the fact that all-male, all-white boards reflect neither a large company’s customers nor its talent pool.

“There are still many companies that have zero women on their board,” says Brande Stellings, vice president of corporate board services for Catalyst, a not-for-profit that works to advance professional women. “Really, in this day and age, they should be embarrassed.” In the U.S., women hold just 17 percent of the board seats of Fortune 500 companies.

Germany is following in the footsteps of Norway, which enacted a similar law – albeit with a 40 percent quota – back in 2003. Since then, other countries, including France, Spain and the Netherlands, have followed suit. But a close look at the results of these quotas – and of Norway’s in particular, which have been in effect the longest – shows that the results might not be all that their backers intend.

In Germany, as in Norway and other countries before, lobbying against the proposed rule is expected to be fierce. BMW has already come out against the proposal, saying that “BMW as a company doesn’t believe in quotas.” In Norway, the rule was originally supposed to apply to about 500 companies. By the time the law went into effect, about 100 of those companies had changed their corporate ownership structure so that the law no longer applied to them. Marianne Bertrand, a professor at the University of Chicago’s Booth School of Business, who has studied the Norwegian law extensively, says there’s no proof that the Norwegian companies changed their ownership to avoid the law – but it sure does look that way.

In Norway, as in Germany and other European Union states that have enacted quotas, the objections have tended to be two-fold. One, as is the case with BMW, is a general revulsion at the idea of quotas. The other is that there simply aren’t enough women qualified to sit on corporate boards, and that putting more of them on boards would hurt overall board quality.

Corporate boards are presumed to be filled with CEOs and former CEOs, and there are certainly far fewer female CEOs than male ones. Entrepreneurs and partners at law firms tend to get short shrift, making it even harder for women to be considered.

On the other hand, we’re talking about a very small number of women: Stellings says that only about 250-300 board seats become available at Fortune 500 companies each year, and that there are enough women executive officers among Fortune 500 companies to fill every one of those board seats. That doesn’t even count any of the women leaders in government, academia, and consulting. Stellings further points out that half of Fortune 500 board members have never been CEOs.

When it comes to qualified women, she says, “It’s just not an issue.”

In Norway, in fact, despite all the hoopla claiming a dearth of qualified women, the women who were named to boards after the quotas were enacted were actually more qualified than the women who sat on the boards pre-quota, says Bertrand. Obviously, a number of qualified women had been overlooked. The Norwegian government actually intervened here by putting together a binder of women – cue Mitt Romney – who were qualified and interested in serving, says Bertrand.

But many of the hoped-for results of the legislation don’t seem to have materialized in Norway, at least not in the first 10 years. Bertrand, who has recently co-authored a working paper on the subject, says, “We’re really hoping there could be some spillover for other women, and those could come in different forms.” Perhaps women on boards would push for more women in senior management. Or encourage the implementation of more family-friendly policies. Maybe female board members would prove to be inspiring to younger women.

The results suggest otherwise. “There is the possibility that there may have been some change in the C-suite,” says Bertrand. “Beyond that, we find nothing.”

Norwegian companies did experience one other change as a result of the law, one that was not anticipated. Labor expenses went up. That’s not because people were paid more or because more people were hired. It’s because there were fewer layoffs. “One possibility is that women directors care more about workers, or think about broader issues than shareholder implications. Another could be that the layoffs weren’t the right business decision in the long run. That’s something we won’t know for a long time,” says David Matsa, a professor at Northwestern University’s Kellogg School of Management, who co-authored a paper on the subject.

In the U.S., observers agree that quotas are not a possibility. So advocates for greater gender diversity on boards are relying on sponsorships and mentoring of board-ready women, and urging companies to pledge to reach defined levels of board diversity within a set a timeframe. Says Stellings: “It’s really a matter of, are they looking for women? Because then we think progress can happen.”

Kimberly Weisul is a New York-area business writer and editor. She is also the co-founder of One Thing New, a digital media property that is rebooting women’s content.