A Federal Lawsuit Says DeVry Lied About Prospects for Its Graduates 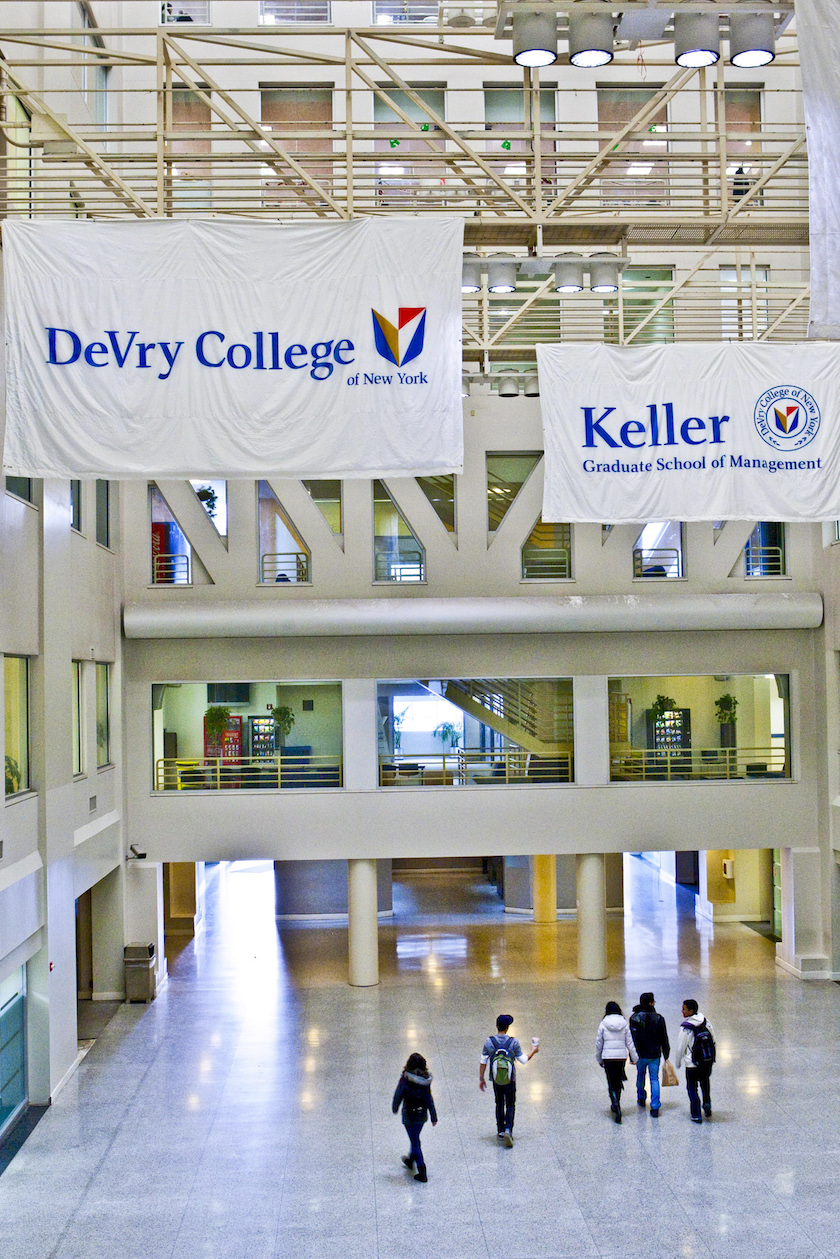 The FTC accused the school of being deceptive in saying that 90% of DeVry graduates found work in their field within six months of graduation.

In its lawsuit, it asked a federal court in California to order the school to reimburse students and be honest in its future advertising.

The Department of Education, which has been cracking down on some for-profit colleges for substandard teaching and predatory sales techniques, said on Wednesday it had ordered DeVry to only tout student employment prospects if it had evidence to support the assertions.

In a letter to the school posted on the Education Department website, it said that as a condition of further U.S. federal student aid to DeVry students, the university had to be able to prove any assertions it made about students’ post-graduation job prospects.

DeVry said in a statement that it would “vigorously contest” the FTC complaint, and would request a hearing to discuss the Education Department action.

“In addition, the FTC’s complaint contains anecdotal examples that exaggerate the allegations but do not prove them,” the company said.

The FTC said it found that DeVry would define a student as working in a chosen field when the individual was, in fact, working as a server in a restaurant. In another instance, a person who graduated in 2012 with a degree in business administration with a health care management focus was listed as working in his field when he was selling cars.

“Educational institutions like DeVry owe prospective students the truth about their graduates’ success finding employment in their field of study and the income they can earn,” said FTC Chairwoman Edith Ramirez.