Here’s Where Too Many Startups Go Wrong 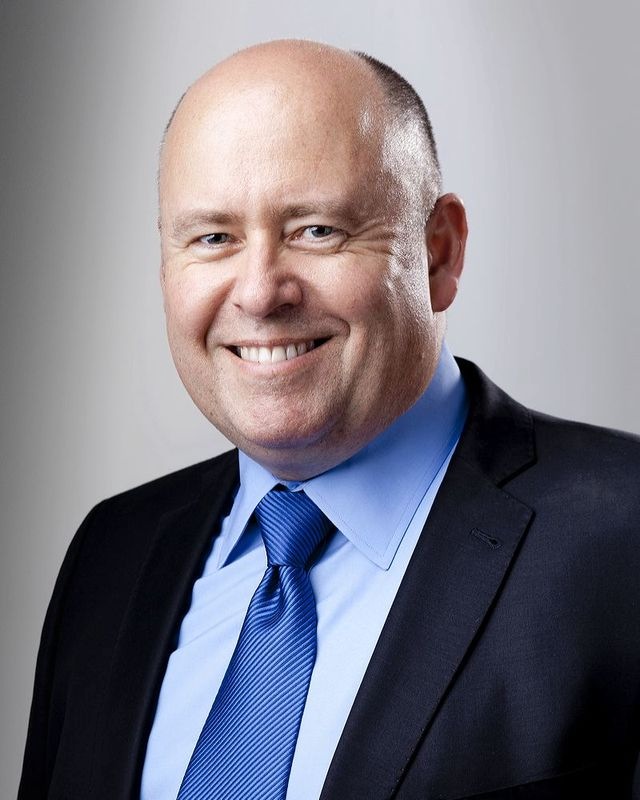 The Entrepreneur Insider network is an online community where the most thoughtful and influential people in America’s startup scene contribute answers to timely questions about entrepreneurship and careers. Today’s answer to the question “How do you know it’s time to drop your startup idea?” is written by Andy Lark, CMO of Xero.

Startups fail. It’s a given. Create enough of them and you’ll experience all of the things you’d rather not experience, but that all comes with failing fast, failing slow, and failing to know when to stop failing.

Some outlets quote startup failure rates at well over 50%. And while it’s almost impossible to measure, many founders forge ahead long after they should’ve shuttered, learned from the experience, and moved on.

Pushing on for longer than you probably should has a lot to do with the psyche of a founder. Good founders and entrepreneurs never give up on their ideas. They park them, pivot them, and push them into other concepts. They are continuously reappraising their businesses.

So when should you just drop the idea and get on with something else? There are several points in a startup’s lifecycle that entrepreneurs will have to make this tough decision, which is most often centered around product-market fit—or lack of it.

See also: How I Got Over My Business Disaster

You can’t raise the right sort of capital
It can take years to build a startup, and without funding, it’s often done between other paying ventures or on the back of sweat capital. However, many founders will find themselves in a position where they require capital to scale to seize the market opportunity.

If you’re unable to secure that growth funding, you risk being one of the hundreds of small players in your particular category, while the company that invests for growth rises to be the giant. That might make for a fun little business, but not something that meets your aspirations.

Startups need to raise capital that reflects the ambitions of the business. If you’ve spent a year trying to get funding and haven’t, you risk looking stale to investors. It’s also an indicator that either the idea’s not compelling or you’re not compelling. People invest in teams and ideas, so it’s important to figure out which one is weighing you down. If the idea gets people excited, then it may mean it’s you. If that’s the case, go find a partner who can do the parts of the business that you can’t. The people problem is usually easier fixed than the idea one.

And just because you’ve raised capital doesn’t mean you are going to succeed. Plenty of us have invested in startups that failed.

You built the wrong product
I’ve seen it time and time again: Startup founders exhaust their capital, energy, and time building a product for a market that doesn’t exist. They haven’t actually gone out to test if the solution they’re building fits a need or solves a pain point for a large part of the market. Inspired by a few keen customers early on, they’ve plowed on without adapting to what the majority need.

For a startup, building a product that lacks market fit can rack up such a significant level of technical debt that the founder has no other choice but to drop the venture and move on.

You can’t attract the right customer
Many startups experience a slight uplift in momentum when they find their set of early adopter customers. But it doesn’t mean the road is paved with gold. For a startup to push on, it needs to find that next wave of customers in a timely and cost-efficient manner.

There can be a real issue around attracting the right kind of customers in volumes large enough to sustain the business. Unless you can acquire that next group of users—the later adopters—you may need to consider dropping your idea, reappraising the product, and regrouping. Many founders discover they went to market with the wrong product, the wrong offer, or a combination of the two.

You can’t secure the right talent
If you can’t rally the right people around your idea, this can be a major warning sign. Either the idea or the founders aren’t energizing enough. And while it may not be reason enough to drop your startup ambitions, it is a reason to reevaluate whether the idea is compelling enough, if it has product-market fit, and if the technology is available to execute on it. Great ideas attract great talent.

You’re no longer motivated
The motivation side of business is often looked upon lightly. However, having the gumption and willpower to execute against massive odds of failure require energy, belief, and a willingness to get out of bed every morning to solve the issue or reach your goals.

Lacking this energy means you’re probably not in the right mindset to go through the peaks and troughs of establishing a growth company. For many entrepreneurs, this moment comes when they realize that scaling the business to meet their mission just isn’t a viable prospect, and that’s the time to reappraise what you’re doing.