How I Got Over My Business Disaster 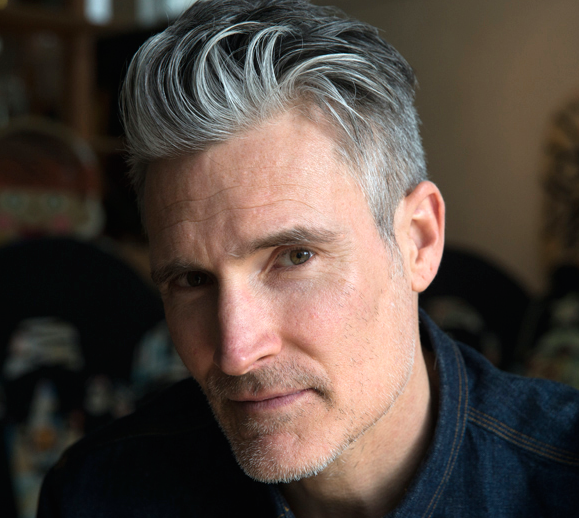 The Entrepreneur Insider network is an online community where the most thoughtful and influential people in America’s startup scene contribute answers to timely questions about entrepreneurship and careers. Today’s answer to the question “How do you know it’s time to drop your startup idea?” is written by Neil Powell, cofounder of Mugnacious.

The emotional and spiritual toll the thought of quitting can take on an entrepreneur is often devastating. For months, even years, you’ve invested every ounce of your heart and soul into your startup. You’ve told all of your friends and family about how great it will be. You’ve pitched your idea to investors and convinced them to put their chips in. And now, you find yourself all alone, standing at the edge of a vast precipice realizing, for whatever number of reasons, your business idea isn’t working and probably isn’t right. It’s a huge blow to the ego—at least it was for me.

I believe wholeheartedly that things do happen for a reason. And while those reasons don’t always reveal themselves right away, they’re often right in front of us. We just don’t want to see them.

A while back, I sold a small company that I had labored tirelessly to build for five years. It was a chance to merge with a larger company that wanted to re-energize its organization with the principles that had made my business a success. The opportunity looked and felt good, and it sounded even better. To me, the company represented the talent and resources I so desperately needed to scale my business. Despite my knowing that most mergers don’t work, and going against the advice of my closest confidants, I decided to do it. Long story short—for reasons in and out of my control—it was a disaster.

Clients bailed, people hated me, and no matter what I tried, I couldn’t seem to make it work. The last thing I wanted to do was shut it down, but I had too much emotional energy invested. I had sold my precious little company with my reputation on the line—or at least that’s how it felt. In the end, I finally had to come to grips with the fact that it wasn’t meant to be. It shook the foundation on which all of my beliefs were built upon, and to this day, it is a healthy reminder of the mistakes I’ve made. I will not pretend that it didn’t rock my world to the core, but since then, I’ve gone on to have many successes, and expectedly, failures.

See also: The Best Way to Save a Failing Business

Too often we equate giving up on an idea with failure. But honestly, the only way one really fails is by not trying in the first place. For me, failure is the very possible outcome of trying something different. I fail at a lot of things I try, and yes, it’s disappointing as hell. It sucks. It hurts. It’s embarrassing. You want nothing more than to climb into a hole and hide somewhere. But what always seems to replenish is my burning desire to want to try again—to find a new idea I’m excited about and give it a go. To me, that is the true measurement of success.

While it may be cliché, I try to remember that it’s all about the journey. Our world is moving at a feverish pace. The variables are constantly changing and often impossible to predict or keep up with. To a certain extent I find I have to give into the fact that I actually have very little control in the end. I often have to remind myself that I am an entrepreneur. I chose to take the difficult path—the one that’s rocky and filled with potholes, charted with unexpected peaks and valleys, and populated with lions, tigers, and bears. But I chose that path because I’m a risk taker—because I realize that in this world, it’s the risk takers that shape the future.

When I’m old and at the end of my days, the last thing I want is to look back on my life and have regrets of the things I didn’t make, create, or build because I had encountered some failure along the way. I see my old self looking back at the younger me screaming, “Do it, Neil!” because ultimately, it’s better to take the risks than to live with regrets. To quote Art Williams, “I’m not going to tell you it is going to be easy. I’m telling you it’s going to be worth it.”