You Can Now Use PayPal’s Venmo To Pay Merchants 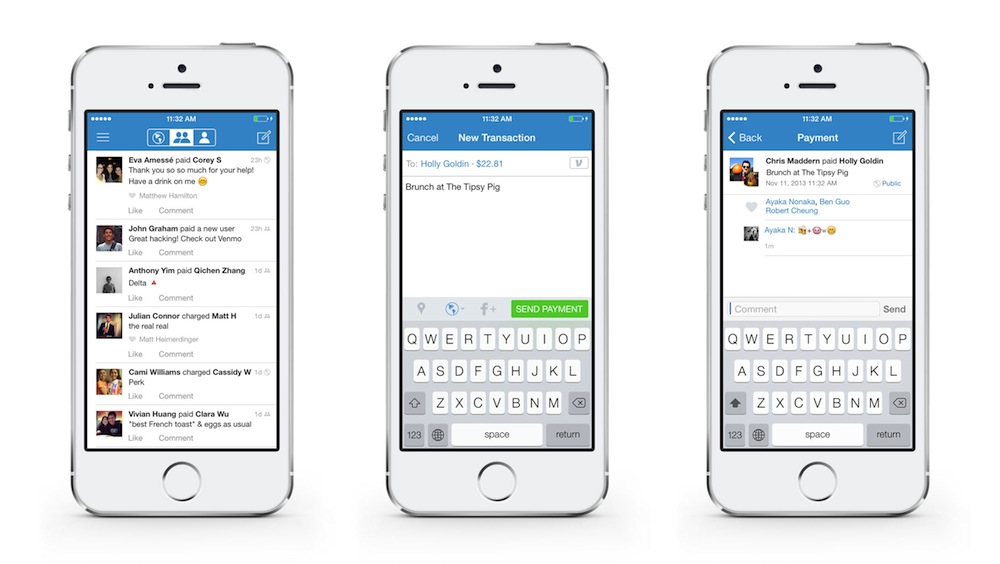 PayPal recently laid out its plans to start making money from one of its fastest growing digital payment apps, Venmo. Now, it’s making good on that promise.

PayPal (PYPL) on Wednesday said that Venmo would start a test in which merchants like food delivery service Munchery and event tickets seller Gametime would be able to accept payments from customers placing orders through iPhone apps. Those merchants will be charged a small fee for each transaction.

It’s a small step in turning Venmo, used mainly by people to settle up after a night out on the town with friends or when splitting the cost of a gift, into a business. The service lets people link their debit and credit card accounts online and digitally transfer money to anyone.

Here’s how the test works: People who have Venmo installed on their phone will see a Venmo button when they order from the Munchery and Gametime apps. After selecting the Venmo option, they will be able to automatically use any payment information stored in Venmo, explained Mike Vaughan, the general manager of Venmo.

Users won’t be charged any fees for using Venmo. Instead, Venmo will charge merchants a standard 2.9% of the transaction amount plus 30 cents per transaction.

One of the incentives for merchants to use Venmo is to tap into the app’s young, and growing base of users. In the fourth quarter, Venmo handled $2.5 billion in payment volume, up 174% from the same quarter in 2014. PayPal CEO Dan Schulman has said that the average Venmo user sends money through the app several times weekly.

Merchants are also interested in how Venmo encourages its users to socialize their payment history. Venmo users can use the app to let their friends see what they buy as sort of social advertising for merchants, Joanna Lambert, PayPal’s vice president of consumer product and engineering recently told Fortune in December. Users will be asked if they want to share their transactions after they complete an order in Munchery or Gametime.

Facebook (FB) and Snapchat both offer peer to peer payment, but they don’t yet make money from them. Apple (AAPL)is also reportedly planning to debut a peer-to-peer payment system for iPhone users.

But there could be room for a number of these services for merchants. Forrester predicts that peer to peer payments will reach $17 billion in transaction volume by 2019.