Why Americans Don’t Care About China’s Biggest Movie Ever 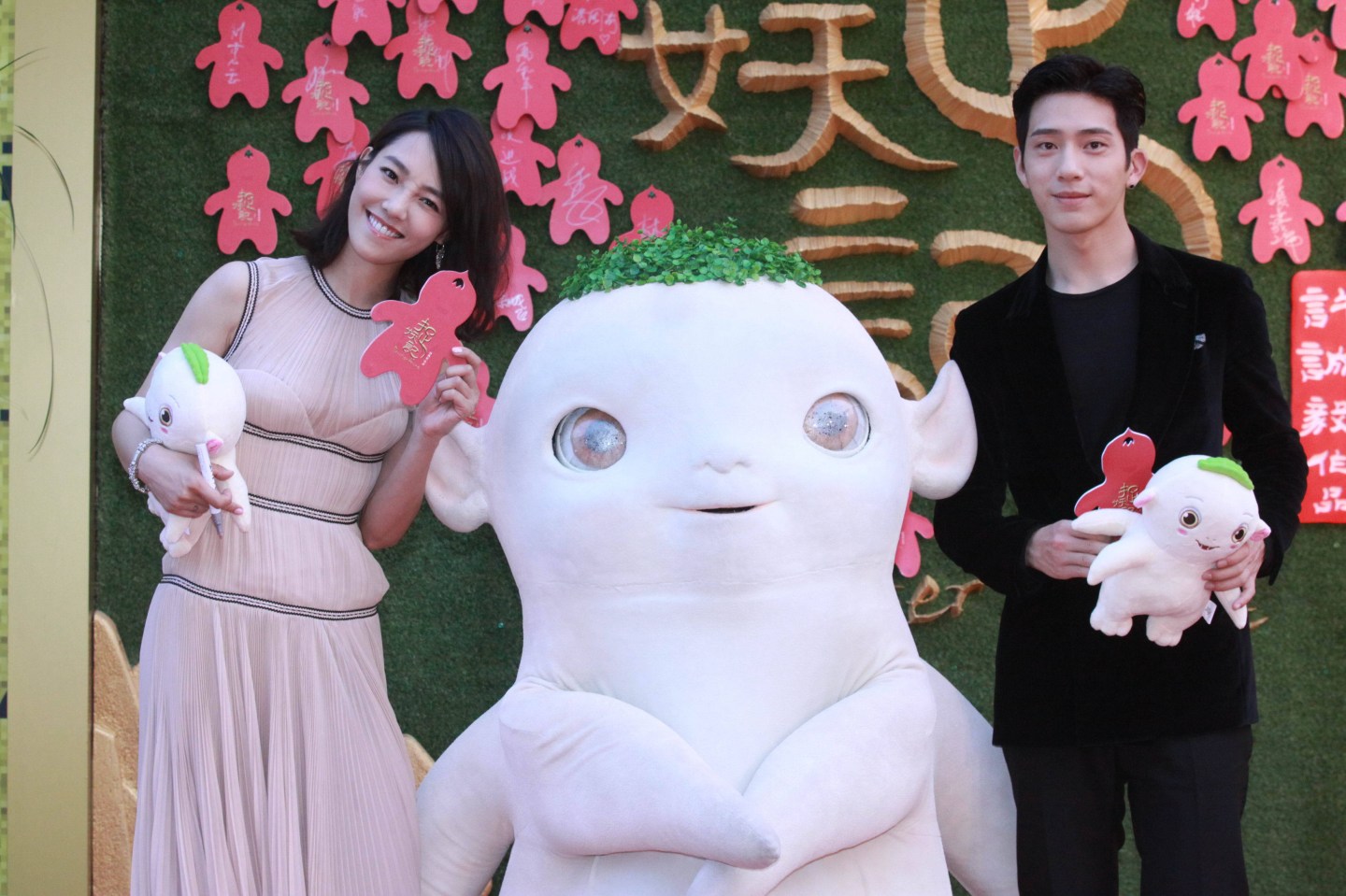 Actress Bai Baihe and actor Jing Boran arrive at the red carpet for the premiere of "Monster Hunt" in Beijing.
Photograph by ChinaFotoPress via Getty Images

It’s no secret that, more and more, Hollywood is looking to pad its box office receipts with revenue from moviegoers in China. But, can movies produced in the world’s second-largest movie market (and growing) make a similar dent in U.S. theaters?

That’s a question that Monster Hunt—the 2015 film that became the highest-grossing movie ever released in China—looked to answer when it premiered in U.S. theaters this past weekend. But, so far, the results have been less than impressive, with the movie debuting to only $21,000 in ticket sales in its U.S. opening weekend, according to research firm Rentrak. That’s after the film pulled in a record $392 million in its home country (on a budget of roughly $50 million) since its July 2015 release, passing last year’s U.S.-produced Furious 7 to become China’s highest-grossing film of all-time.

To be fair to Monster Hunt, though, the film’s U.S. premiere was a very limited release, as U.S. distributor FilmRise put the movie in only about 40 theaters across the U.S. (whereas a wide release for most blockbusters means thousands of theaters). While Monster Hunt was obviously a big hit with Chinese audiences, it has received mixed reviews from English-speaking critics, which may help explain its lukewarm reception in the U.S. as well as its extremely scaled-down rollout and limited marketing.

Still, the film averaged only $468 per theater in the U.S., which was the lowest per-theater average of any new film last weekend, despite the fact that FilmRise edited the film to appeal more to U.S. audiences and released it in both Mandarin (with English subtitles) as well as dubbed in English.

Rentrak senior media analyst Paul Dergarabedian told Fortune he thinks that even a limited release of Monster Hunt in the U.S. is great for movie buffs who want to check out the Chinese phenomenon, but the film’s distributors likely weren’t expecting a major turnout in North American theaters. “Clearly, since it was only in a handful of theaters, basically, the distributor knew this was a title that had much more resonance in China and overseas territories than it would here,” Dergarabedian said.

As such, Monster Hunt‘s financial backers are unlikely to be overly disappointed by the North American debut, Dergarabedian adds, simply because of the profits already booked along with the fact that “the expectation for the movie here was not anywhere even close to what it earned . . . in China.”

The film itself has a somewhat confusing action-comedy plot that mixes human actors with computer-animated monsters. Its director, Raman Hui, is a veteran Hollywood animator who worked on the Shrek movie series (including serving as co-director of 2007 sequel Shrek the Third) and once worked for DreamWorks’ (DWA) animation studio.

There was some controversy over Monster Hunt‘s record revenues, with allegations of artificially-inflated ticket sales, but part of the movie’s success has also been attributed to China’s strict quota system for foreign films. China’s movie industry enforces an annual mid-summer blackout on foreign releases, lasting several weeks, which allowed Monster Hunt to flourish at Chinese theaters without competition from films made in the U.S. and other outside countries.

China is predicted to overtake the U.S. for the world’s largest movie market sometime next year, which has meant that Hollywood studios have increasingly sought to make films that can hit on crossover success domestically and overseas. While the growing number of movie theaters in China has helped films like Furious 7 and Jurassic World (which saw a massive $99 million opening weekend in China last summer) boost their financial success, seven of the top 10 highest-grossing films in China last year were Chinese films, led by Monster Hunt.

Meanwhile, the growing number of deals and partnerships between companies across the U.S. and Chinese movie industries certainly suggest that more of Hollywood’s films in the coming years will be produced with an eye toward success in what should soon be dominant movie market. Dergarabedian told Fortune he expects the success of blockbusters like Monster Hunt in China will help pave the way for more Chinese-produced films to see the same cross-marketing efforts as those coming out of Hollywood. “Strategically, the idea would be to combine forces in a way that would create a marketing scenario that would greater ensure the success of the movie all over the world,” he said.