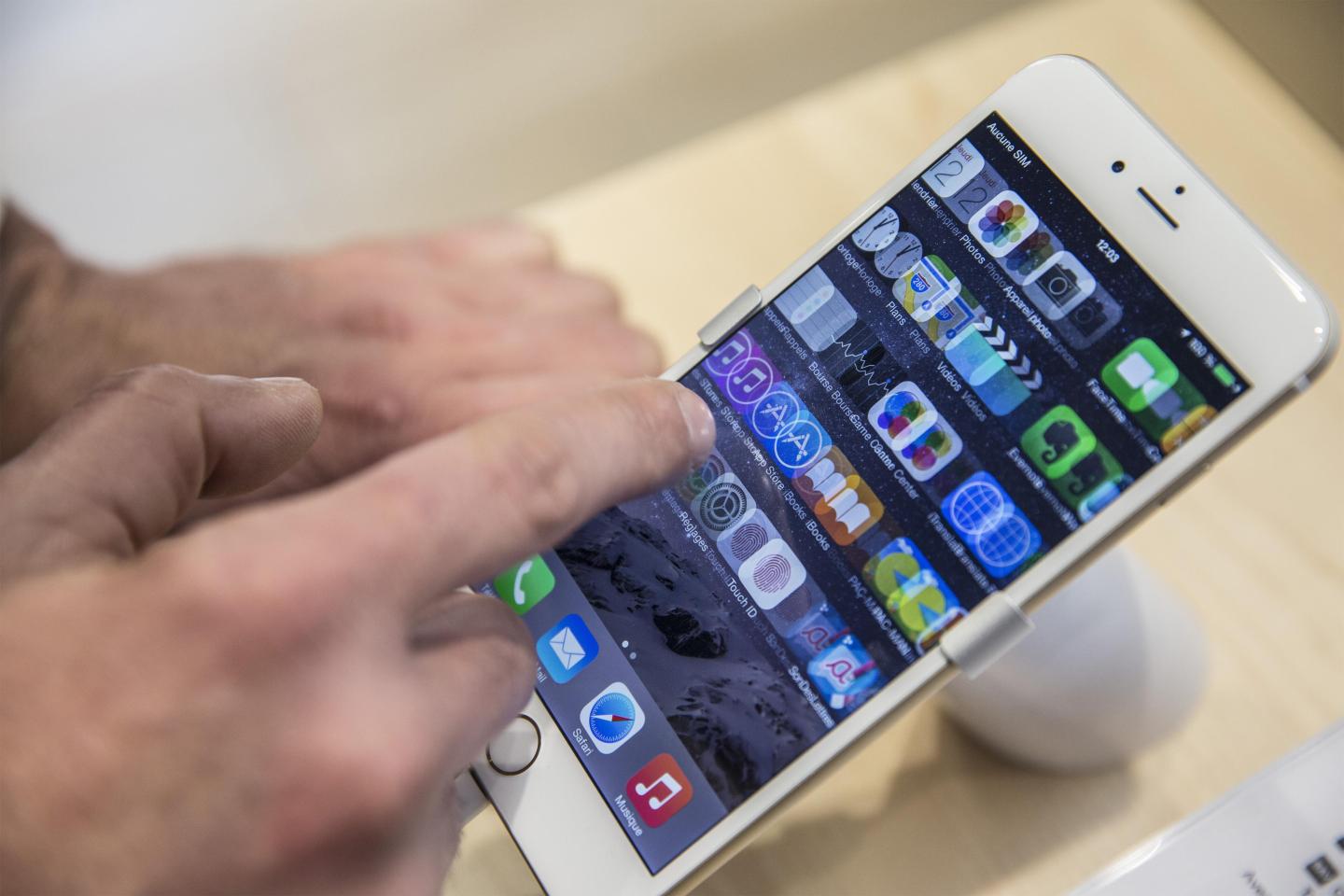 Everyone’s been talking about it for at least a couple of years now: We’re shifting from desktop computing to mobile devices, and that means an increased emphasis on apps over the Web. But that also means developers will need new ways to connect their apps—and the content inside them—with the outside world. And unlike websites, they need users to download them in order to access that content.

Branch Metrics, a two-year-old startup from Palo Alto, Calif. stumbled upon this problem when its founders were working on their previous business, a mobile app for making and printing photo albums. The team found that users couldn’t easily share photo albums with others if they hadn’t already downloaded the app, so they decided to build a solution themselves.

On Wednesday, Branch Metrics announced it has raised $35 million in new funding, less than a year after it raising $15 million.

Branch Metrics is part of a small, but growing, group of companies that provide lightweight software tools which let developers track what prompted a user to download a mobile app, and customize what they see once they download it. For example, a user can send the link to a particular pair of shoes in a shopping app to a friend. If the friend doesn’t have the app installed on their phone, tapping on the link will not only download it, but it will immediately open to that exact pair of shoes, not the home page. It’s like sending a link to a web page, but in the context of mobile apps.

Another core use case is referral programs for apps, as these let developers match the referrer to the app download and reward them for it. Ride-hailing companies Uber and Lyft use the latter as a tactic to get more users, although both companies still ask customers to manually enter a referral code instead of using a tool like Branch Metric’s. Co-founder and CEO Alex Austin told Fortune that he’s spoken with both companies in the past, but declined to share why neither is a customer.

Behind the scenes, Branch Metrics uses a combination of deep links—the app equivalent to a web page link—and the technology that ad companies like HasOffers, Kochava, and Facebook (FB) use to verify that an add resulted in an app being downloaded successfully.

Naturally, Branch Metrics isn’t the only company offering these kinds of services. It competes with the likes of Yozio and Tapstream, among others, and even Apple (APPL) and Google’s (GOOG) own developer tools for making app content indexable. With that said, the latter two aren’t as expressly focused on increasing app downloads as Branch Metrics and its other competitors are.

Branch Metrics is also giving away its wares for free, which is key to the company’s plan. For one, it’s a means to differentiate itself from the competition. But the free price tag also means it’s easy to convince as many app developers as possible to use its tools, which index the content inside apps as part of how Branch Metric’s services work. Branch Metric’s ultimate vision is for app content to be part of the searchable Web just like websites, and indexing that content is the first step.

“It’s unbelievable how challenging it is to be discovered today when you build an app,” said Austin, adding that for the most part, companies have been at the mercy of app stores promoting them to users, over which they have no control.

Currently, about 6,000 mobile apps are using Branch Metrics’ tools, according to Austin, including companies like Pinterest, Redfin, Hotel Tonight, and Buzzfeed.

Helping apps become more easily searched is also how Branch Metric plans to eventually make money. Though Austin declined to reveal the whole plan, he did say the company is planning to release new tools and products over the coming year that will make this all more clear. One likely way to make money he did mention is analytics tools for this searchable content that it could sell for a fee. “Nobody’s monetizing in mobile,” said Austin.

For more on apps, read: Google Wants to Make It Easier to Install Android Apps

“It’s a desolate, awful place to build a business,” he added in regards to the startup’s decision to offer its core product for free to app developers. As part of its strategy to lure app developers, the startup has heavily invested in producing content like tutorials and organizing developer meet-ups focused on how companies can acquire new users with Branch Metric’s tools.

Another startup, Relcy, is also tackling the problem of searching content from mobile apps, though it’s taking a different approach. For Relcy, it’s also about helping each user find the most helpful app on their phone, or even one they haven’t downloaded yet, to help them fulfill a query, such as ordering a burrito or finding information about a particular movie.

Founders Fund led this latest round of funding, with additional participation from all existing investors, including New Enterprise Associates (NEA), Pejman Mar Ventures, Cowboy Ventures, Zach Coelius, and Ben Narasin, and new investor Madrona Venture Group. Scott Nolan, of Founders Fund, is joining the startup’s board as part of the deal. To date, Branch Metrics has raised $53 million in total funding.