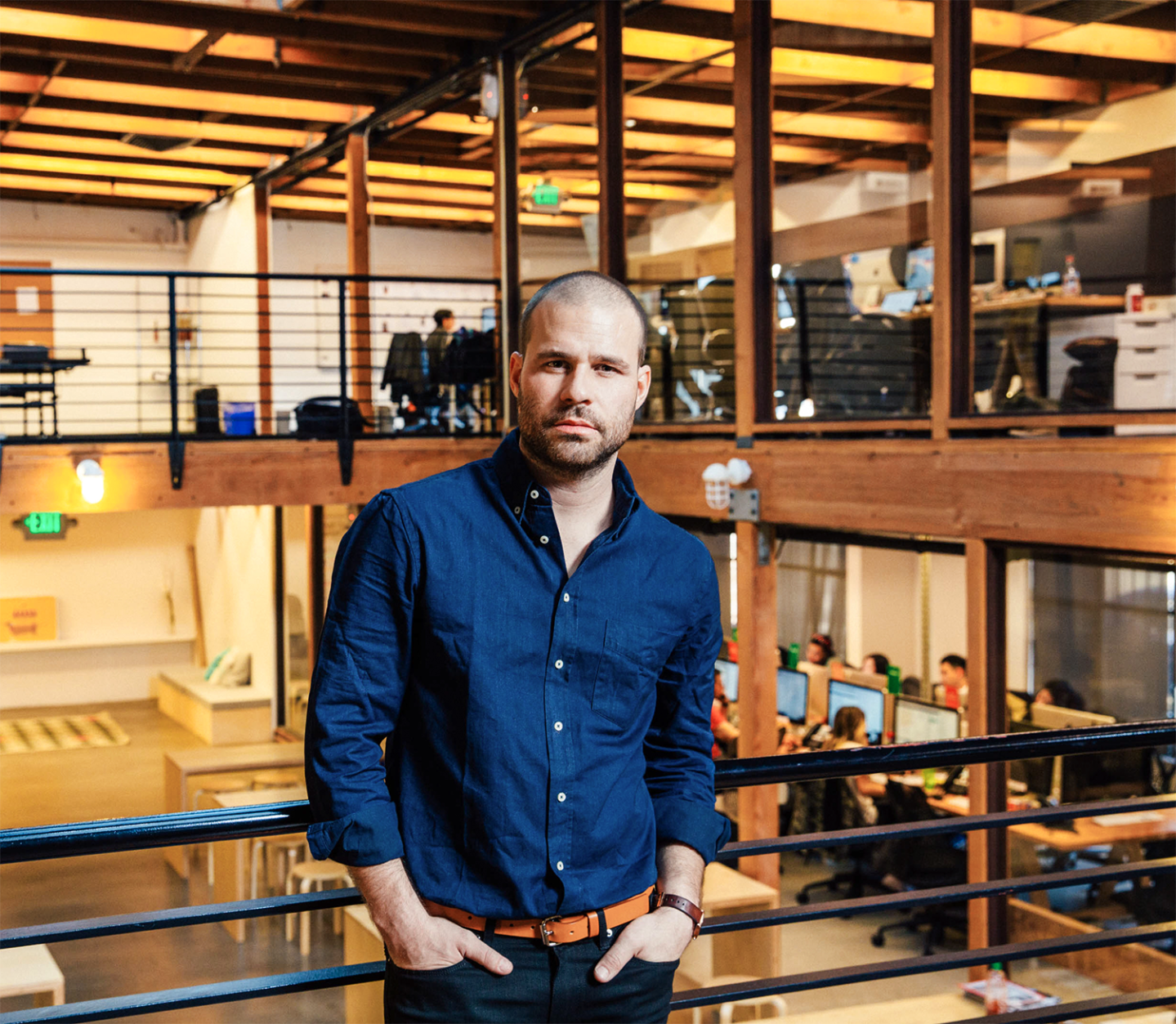 Silicon Valley upstart Postmates is known for delivering McDonalds Big Macs, Starbucks lattes, and even 7-Eleven Slurpees to people’s homes in an hour. But the delivery startup is eyeing retail and e-commerce as its next big opportunity for local delivery.

Postmates lets customers order products from a wide variety of restaurants and retail stores like Apple and Walgreens through its app and get them shuttled to their doorsteps in a matter of hours. Postmates charges $5 to $20 as well as a 9% service fee to customers on the cost of products.

In the past year, both brick and mortar and e-commerce retailers have started to see the opportunity of providing on-demand delivery. With Walgreens (WAG), Postmates customers are able to order from a fairly comprehensive selection of the drugstore chain’s products through Postmates’ app. Apple uses Postmates for same day delivery of various products and accessories from orders made through the Apple app or its online store. In the fall, Etsy (ETSY) started testing same-day delivery of some handmade items sold on its marketplace in New York City.

Postmates CEO Bastian Lehmann told Fortune that retail is one of the fastest growing segments on Postmates, with retail purchases more than tripling from 2014 to 2015. The number of retail deliveries from the third quarter of 2015 to the fourth quarter of 2015 was up nearly 50%, which is faster growth that the company’s overall delivery volume.

“The dream is that we build the infrastructure that manages delivery for all local merchants in the city and helps them compete with Amazon (AMZN),” Lehmann said in an interview.

Postmates, which makes 1 million deliveries per month, said that it did $220 million in total merchandise sales in 2015. That translated into nearly $100 million in revenue, according to sources familiar with the matter.

Ten out of the company’s 40 U.S. markets are profitable, which means that the revenues generated from a number of cities are paying for all the operating expenses within the market.

As for how Postmates will tackle retail in the future, it’s likely to look more like Amazon. Lehmann points to a recent successful test over the holidays as what the company could explore in the next year. For the 12 days leading up to Christmas, the company had retailers and brands including fitness tracking device maker Jawbone, apparel maker Uniqlo, and coffee chain Blue Bottle ship them inventory specifically for Postmates in five cities. Postmates set up a “mini warehouse,” explained Lehmann and sold and delivered these items through its app.

The first step in how Postmates would dig deeper into e-commerce will likely look a lot like this test, said Lehmann.

“There is no reason that you couldn’t have a Postmates subscription that arrives once a month with the things that you like from twenty-plus stores in San Francisco, at a super competitive price,” he added.

For more on Amazon’s delivery ambitions, watch this video:

Analysts agree that Postmates is wise to start thinking about the opportunity in retail. “The next natural thing after food delivery is to start catering to retail,” said Brendan Witcher, an analyst at Forrester Research. “Offering delivery from brands and retailers will help make their app more sticky for consumers.”

From the retailer standpoint, Postmates has the ability to handle local delivery, which most brick and mortar merchants should explore if they want to keep customers’ attention, added Witcher.

But the one massive challenge to Postmates’ future as a commerce company is the world’s everything store, Amazon. Amazon offers one hour delivery of certain items and is adding restaurant delivery in a number of cities through its Prime subscription service,

Lehmann isn’t particularly worried about going up against the $280 billion e-commerce giant. “When we launched, Amazon wanted to know nothing about the on-demand space,” he said. “I think they were actually not taking this serious for around three years. I‘m not too worried about other people starting here.”