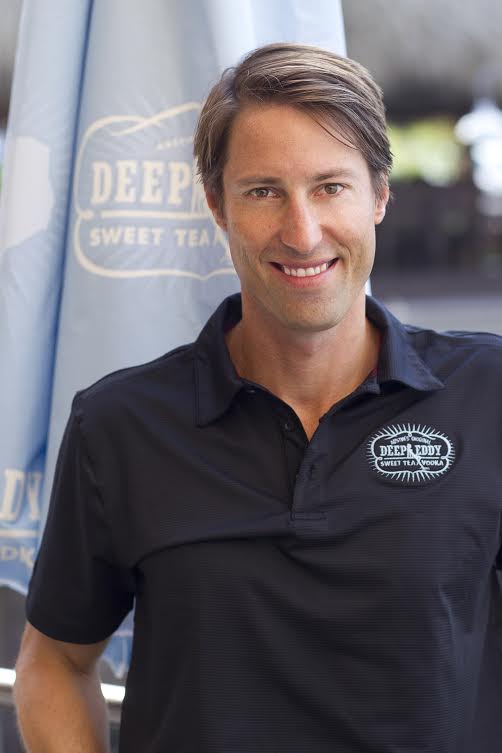 Last summer, Clayton Christopher wanted a new challenge. He had just sold his 5-year-old Deep Eddy Vodka business to a Kentucky distiller for nearly $400 million, and was still sitting on plenty of cash from his previous beverage venture—Sweet Leaf Tea Co., which had been acquired by Nestlé.

“I had been a pretty active independent investor in food and beverage brands for a while, and had started to think about having more of a formalized fund where I could have more say and influence,” says Christopher, who had originally launched Sweet Leaf Tea with the $14,000 he had in a savings account. “So I began brainstorming with Rohan and Brett.”

That would be Rohan Oza, a former Coca-Cola executive who went on to help build Vitaminwater, which later was acquired by Coca-Cola; and Brett Thomas, former managing member at investment firm Thematic Capital Partners. The pair had been talking on and off for several years about creating an investment platform for the consumer products market, but also felt that they needed a successful entrepreneur who would appeal to other entrepreneurs.

“We’ve nicknamed Brett ‘The Hunter’ because he goes out and sources the best deals,” explains Oza, who was profiled by Fortune in 2014. “In this case, his ‘deal’ was to bring me and Clayton together.”

The trio officially agreed to partner up last fall, and call themselves CAVU Venture Partners—a name derived from a pilot term for ideal flying conditions. They set out to raise around $100 million, and within four months had closed on $156 million. Many of the investors had previously invested in Sweet Leaf and Deep Eddy.

CAVU’s investment strategy is to focus broadly on consumer packaged goods, with a particular focus on food and beverage. Some of these will be mature companies where the CAVU team believes it can provide operational value. One example so far is Nulo, a super-premium pet food brand sold by such retailers as PetSmart (PETM). Another is Bai, a maker of antioxidant infusion drinks that will have a television ad during this year’s Super Bowl.

Other portfolio companies will be created from scratch by the CAVU team itself. The first one of those is called Mighty Swell, which Christopher describes as an “all-natural fresh juice-based sparkling cocktail in a can.” He adds that he’s currently spending between five and eight hours per week with the startup.

“There’s a revolution going on in food and beverage at the moment where everyone wants to feel better about themselves,” Oza says. “My particular expertise is probably beverages—even though I’ve also invested in things like Popchips—where there is a $50 billion to $70 billion bucket that’s leaking. I don’t see Pepsi (PEP) or Coke (KO) having a resurgence of growth in their core brands, so there’s a real opportunity to find or create better products than what has been on supermarket and convenience store shelves over the past 40 years.”