Meet the man who wants to upend your pantry 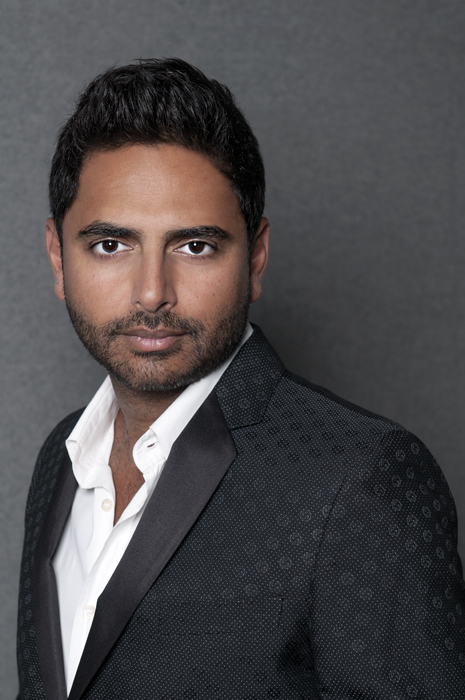 When entrepreneur Rohan Oza surveys a supermarket, he sees billions of dollars of products that aren’t all that healthy for consumers — and he’s been on mission for over a decade to challenge what’s sold on those store shelves.

The former Coca-Cola (KO) executive has invested in a handful of new brands in the food and beverage space, often backing low-calorie offerings that use natural ingredients and savvy marketing to court consumers. Past investments include Vitaminwater and Smartwater, and he still holds stakes in Vita Coco coconut water and Pop Chips, among a handful of other brands.

Oza’s investment philosophy is fairly simple: he wants to invest in products he would use. He also favors snacks and beverages that are healthier than what is already on shelves.

“Today, people grab a product off the shelf and the first thing they do is look at what’s in that product,” Oza told Fortune.

Sir Kensington condiments and Chef’s Cut jerky are two of the latest Oza-backed products hitting shelves across the U.S. Chef’s Cut is in the process of a national rollout, while Sir Kensington, which began as a local ketchup line but has since expanded to include a mustard and mayonnaise, recently gained national distribution from retailers like Whole Foods.

Oza sees great possibilities for market disruption at the supermarket, saying no category is safe from an upstart brand.

“People are realizing now it’s less about zero fat or no fat and more about the carbs and sugar,” Oza said. “It is about eating the right nutrients.”

Still, it can be tough for any new brand to deeply disrupt entrenched habits. As an example: Heinz and Hunt’s command roughly 78% of the ketchup market in the U.S. across the retail channels tracked by market research firm IRI. Sir Kensington is growing faster than the overall category, though the brand is a tiny rival.

Though the 42-year-old now spends his time touting the benefits of new brands, as a child he dreamed of working for a major American brand.

“I always wanted to work at Coke,” Oza said, reflecting on his early childhood in Zambia. “I thought of Coke as the best brand in the planet.”

Oza was educated in London and attended business school at the University of Michigan. After graduating, he accomplished his dream by landing a gig at Coke. While there, he helped Sprite reach more teens and African Americans and helped propel Powerade in the sports beverage market.

But at the age of 29 he made a risky bet. He left the beverage giant to become a partner at Vitaminwater, little known at the time.

“I told Coke I was leaving and they thought I was crazy,” Oza said. He invested in Vitaminwater in 2002 and helped build the company to become a roughly $700 million-a-year business within several years (up sharply from $25 million when Oza joined the company).

“That was the beginning of my entry into the world of venture capitalism and entrepreneurship,” Oza said.

Coke spent $4.2 billion in 2007 to buy Vitaminwater and other brands sold by a company called Glaceau. Oza moved on to make other investments.

Those stakes often focus on food (Pop Chips, Sir Kensington) and beverages (Vita Coco, Bai). Vita Coco generated some headlines this summer when it was reported the Chinese distributor of Red Bull is buying a stake in the company.

Oza is tightlipped about what’s next, but says there are some potential deals on the horizon.

“I want to get involved in products that I use,” Oza said. “The philosophy I have is that if I want to feel better about what I eat and drink, everyone else must feel the same way.”