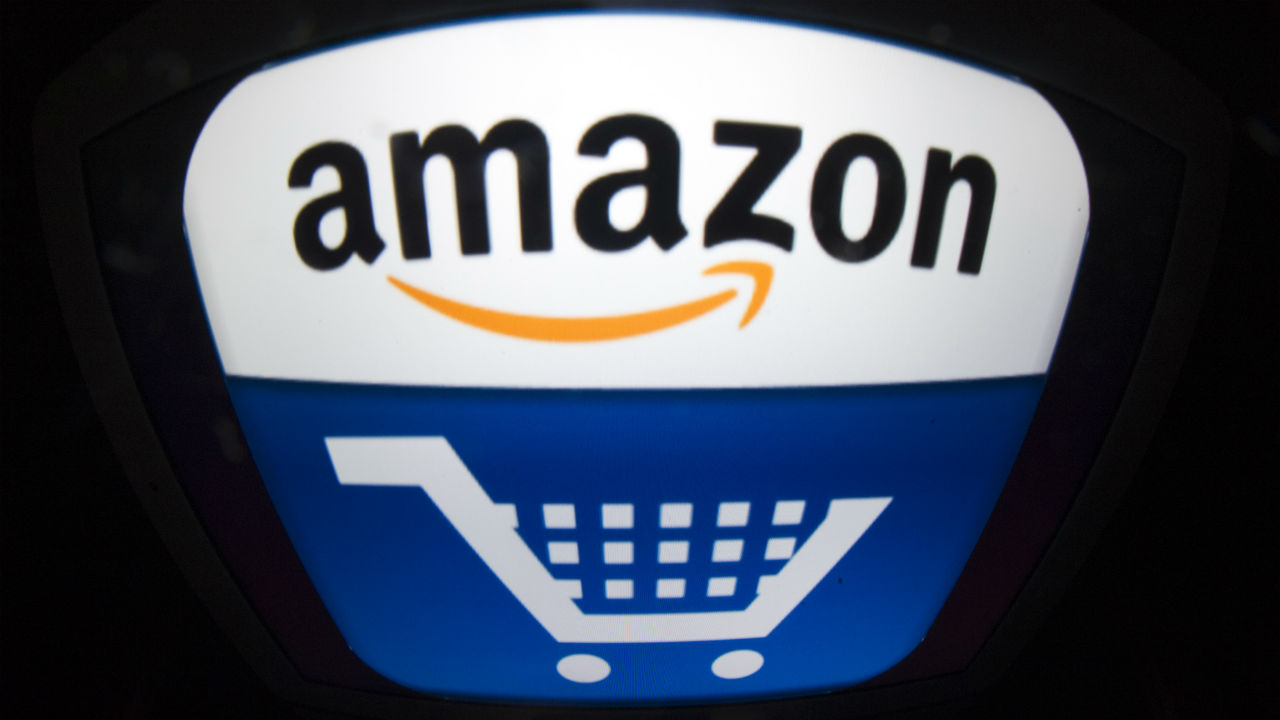 Amazon is touting the growth of its digital wallet, Pay With Amazon, as a way for its vast army of customers to shop with third party merchants using their Amazon credit cards and shipping details.

Last year, payment volume through the service on other retailers’ sites rose 150% from 2014, the company said. But as usual, it declined to reveal additional details like the total value of those sales that would have shown whether Pay With Amazon has any real traction with shoppers.

Introduced in 2013, Pay with Amazon is used by the likes of GoGo in-flight Wi-Fi and clothing retailer All Saints as an alternative to paying with PayPal or signing in and paying with a credit card. It’s Amazon’s answer to digital wallet PayPal and a growing number of other rivals including Apple, Google, and Walmart.

Pay with Amazon may be growing, but online and mobile payments are more competitive now than ever. PayPal, Apple Pay and Google’s Android Pay all offer mobile wallets and let merchants and app developers accept payments on mobile phones.

Patrick Gauthier, who leads Amazon’s outside payments push, explains that retailers that adopt Pay With Amazon can let Amazon’s 285 million account holders buy items online and in mobile phones without having to re-enter billing, shipping, and financial information. Amazon makes money by charging merchants fees for each transaction, which amount to 2.9% of the order value plus 30 cents.

Over 23 million Amazon customers have used their Pay with Amazon accounts at non-Amazon merchants over the past two years.

Gauthier claims that one of the biggest advantages for merchants to offer Pay with Amazon is to tap into the company’s growing base of Prime members, who make up an estimated 38% of American households, according to new analyst reports. Prime members account for more than 50% of customers who use Pay with Amazon on third-party sites, Amazon said.

For more on Amazon’s cloud ambitions, watch this:

One challenge Amazon faces when convincing large online merchants to use its PayPal-like service. Amazon’s online marketplace is often a competitor to other online retailers, some of which may not want to share data with a the e-commerce juggernaut.

But Amazon said that the payments data from Pay with Amazon isn’t shared, and that actual transaction data is private. Gauthier added that Amazon is not targeting big brands online because their e-commerce systems are more complex and can’t easily add new technologies like modern online payments.