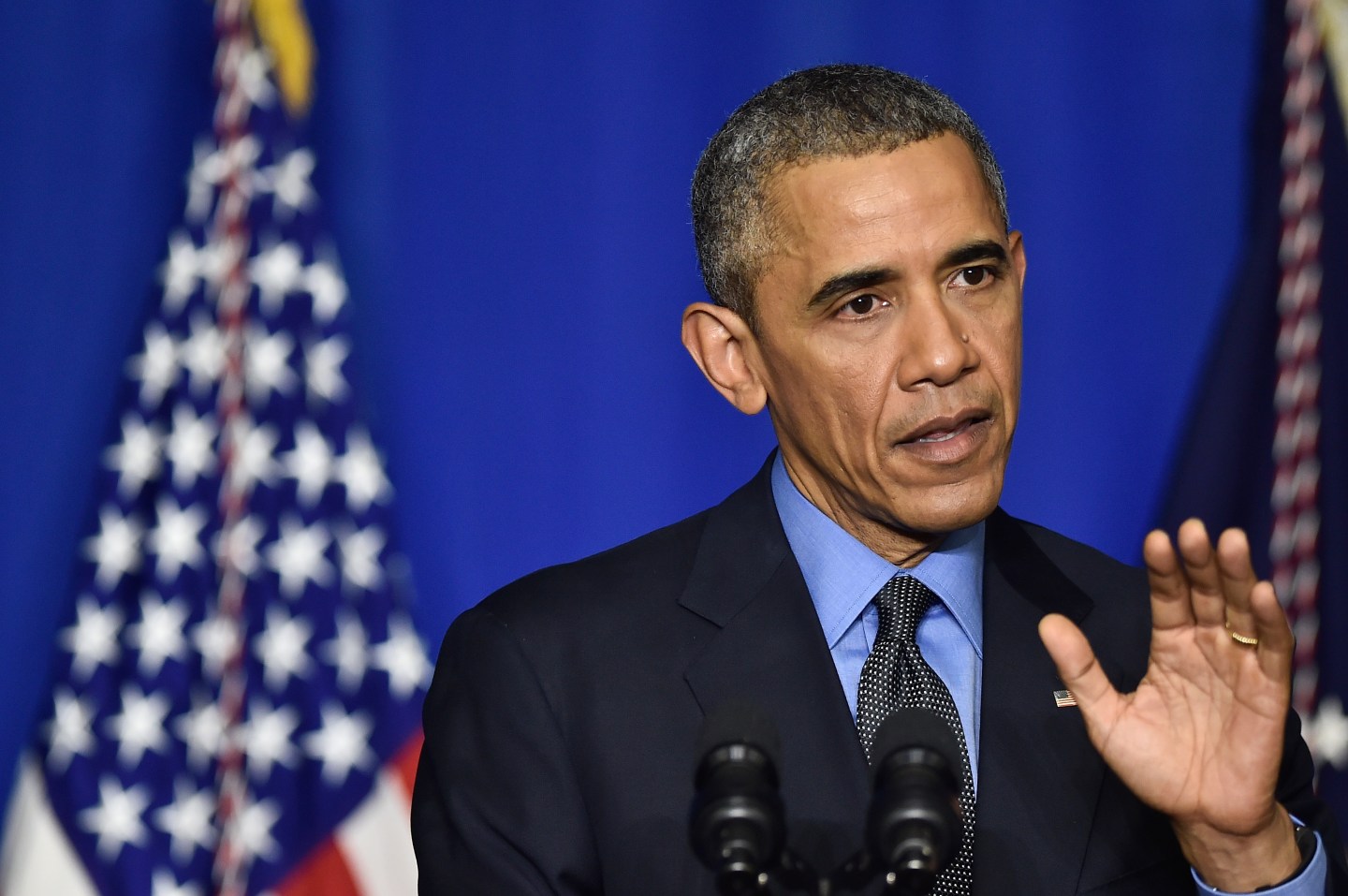 U.S. President Barack Obama has announced a ban on solitary confinement in federal prisons for juveniles and as a punishment for low-level infractions. The practice leads to “heartbreaking results” and diminishes the chance of rehabilitation, Obama wrote on Monday in the Washington Post.

“The United States is a nation of second chances,” he said, “but the experience of solitary confinement too often undercuts that second chance.”

The President also called for an expansion in treatment for mentally ill prisoners and an extension of the time inmates in solitary can spend outside their cells, currently limited to about an hour a day.

These reforms are expected to affect some 10,000 federal inmates, about a tenth of the total number of U.S. prisoners held in solitary. They are part of more than 50 “guiding principles” recommended for all correctional facilities by the Department of Justice in a review of restrictive housing.

Obama said he hopes changes in federal practices will serve as a model for state systems. In 2014, state prisons held about 1.35 million people in custody, while federal prisons held a little more than 200,000, according to the Bureau of Justice Statistics.

This ban is the latest in Obama’s push for criminal justice reformthat has included calls for reducing mandatory minimum sentences.

“In America, we believe in redemption,” he wrote.