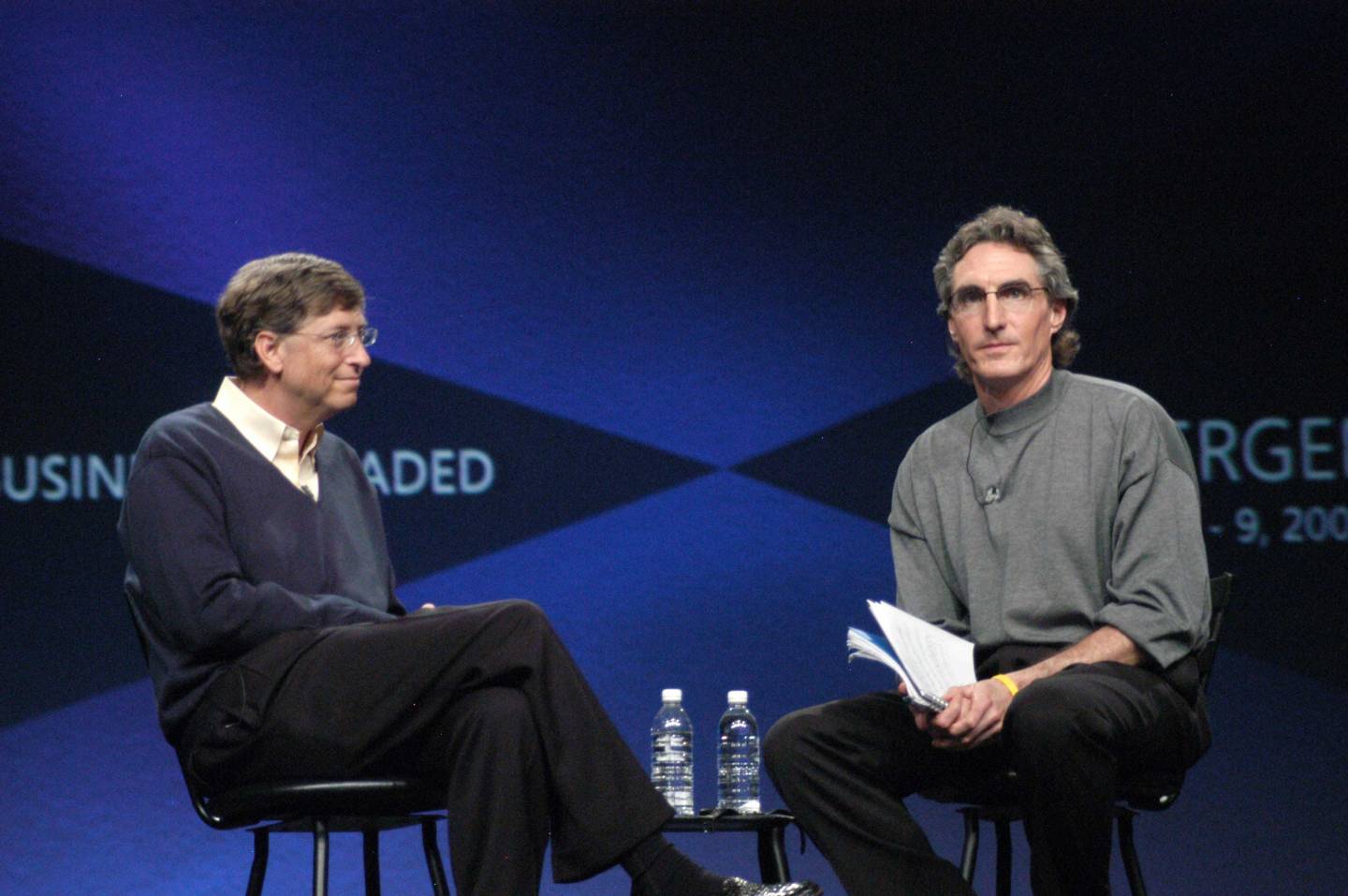 I’d like to clear up a position I might have unintentionally made in my recent column suggesting Donald Trump’s trade-policy ideas are nutty: I’m all for businesspeople seeking public office. Not only is running a company one great avenue for preparing to govern, having a track record in commerce is a good way for voters to judge someone’s competence.

As it happens, two Republican aspirants for the White House have backgrounds in the business world. One has succeeded primarily by trading on his celebrity, becoming supremely famous by pretending to fire people on television. The other, with a deep background in the technology industry, actually was fired by a real board of directors. Neither has governed , though Carly Fiorina jumped into politics by attempting to be elected to the Senate in the country’s most populous state—and getting trounced.

That said, it’s a free country and a great credit to our democracy that people with so little experience can dream of holding the highest office in the land.

When did Carly Fiorina start thinking about the White House?

But wait, there’s a glimmer of hope, and it comes from the software business, of all places. Thanks to Fortune’s Barb Darrow, I learned Thursday of a Republican businessman who wants to be governor of North Dakota’s 740,000 people. His name is Doug Burgum, the former CEO of Great Plains Software and a seasoned executive at Microsoft (MSFT), which bought Great Plains in 2000. (Its applications became the foundation for Microsoft’s successful foray into back-office software.)

Burgum sounds eminently qualified for the starter political job of running a small state. Great Plains for years represented Microsoft’s attempts to sell to small businesses, undoubtedly great preparation for retail politics. (Small business is the technology-business equivalent of the little guy in campaigns.) Burgum has created jobs in his home state. As Darrow reports, Microsoft’s employment rosters in North Dakota have risen since it acquired Great Plains in 2001. Burgum also has been associated with two successful startups since leaving Microsoft in 2007: He chaired human resources software company Success Factors, since sold to SAP, and he’s currently chairman of Atlassian (TEAM), the collaboration software company that recently went public.