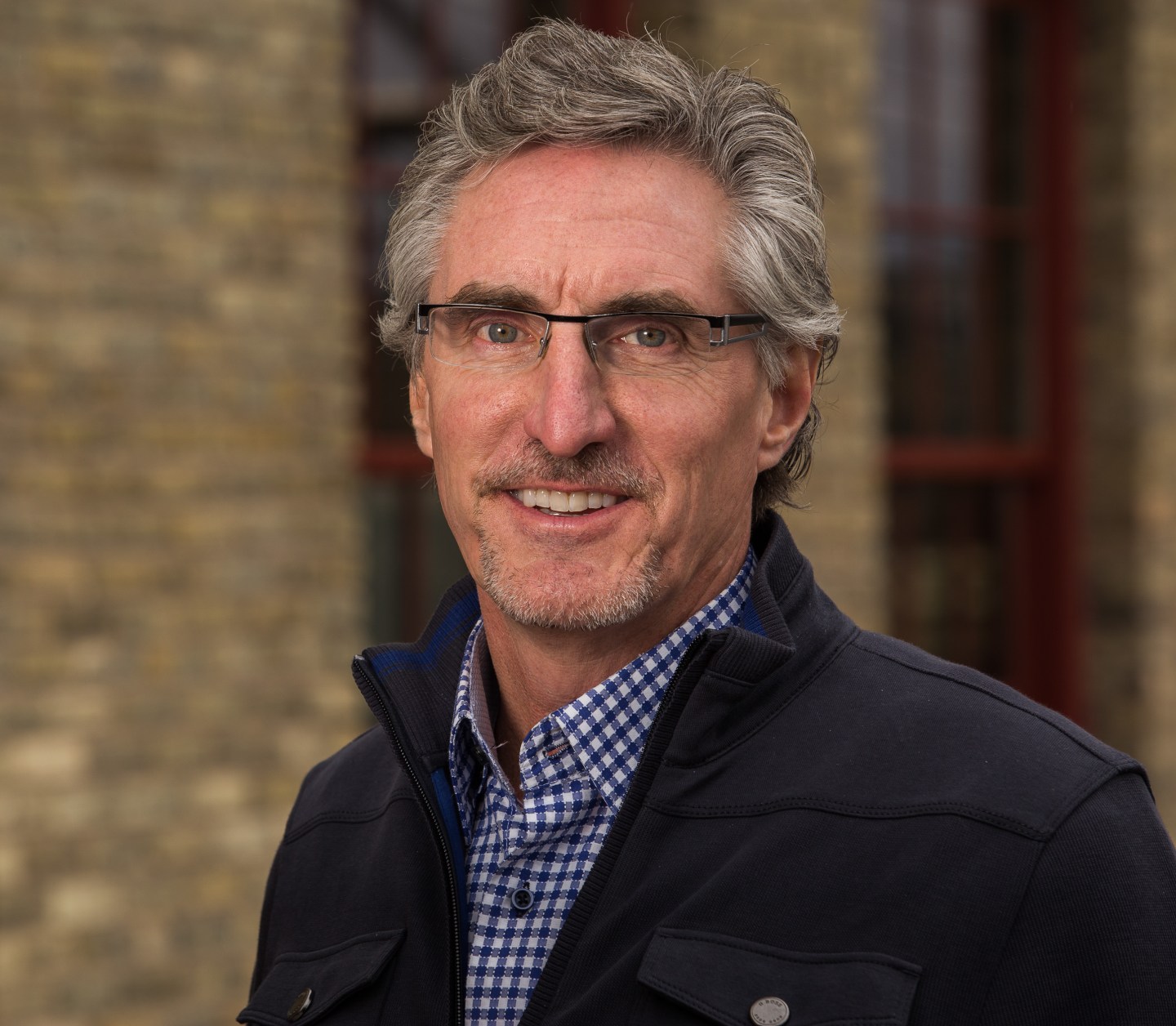 In recent years, North Dakota has ridden a wave of cash thanks to the fracking-fueled oil production in its northwestern region. But with oil prices falling, the state will need a more diversified economic approach. That’s something Doug Burgum thinks he can bring to bear as the state’s next governor.

Last week, Burgum announced his bid for the Republican nomination for governor. Many in the state and in the greater technology industry know the man. He led Great Plains Software as chief executive officer for many years, taking it public in 1997 before selling it to Microsoft (MSFT) in 2001 for $1.1 billion.

In what has shocked some politicos in the state, Burgum also pledged to run even if he does not win the party’s endorsement at its convention in early April. He said he will forge on into the primaries which take place in June.

He’s got some big advantages. First, he’s personally wealthy. Second, he’s done a lot of philanthropic work in the state, including helping to revitalize downtown Fargo through the Kilbourne Group, a company he founded.

And he’s been the boss before, experience he sees as critical to running a state.

“When I think about the governor’s job, I like it because it’s a CEO position,” Burgum told Fortune in an interview.

After selling Great Plains, Burgum remained at Microsoft, leading its business applications charge centered on accounting and other financial software until 2007. (His appointed successor in that role was a guy you may have heard of: Satya Nadella, now Microsoft’s CEO.)

He has since been chairman of the board of SuccessFactors, which SAP (SAP) bought in 2011 for $3.4 billion in cash. He is now chairman of Atlassian (TEAM), a so-called “unicorn” company that went public in December.

He’s banking that voters will see that experience as a boon as North Dakota figures out how to weather the downturn in oil prices which is wreaking havoc on all oil-producing regions.

“We had record amounts of revenue through sales and income taxes and oil extraction taxes—we were awash in money—so there will be a reinvention there,” he noted.

“In the software business, you had to do more with less every year because competitors were lowering prices or you were competing against free stuff,” he noted.

This could be a compelling story of home-state kid—Burgum was raised in the small farming town of Arthur and attended North Dakota State before shipping off to Stanford for his MBA. Then he returned home to run Great Plains.

And it’s a saga he is already wielding in the race against two other candidates: the state’s attorney general, Wayne Stenehjem, and Republican state representative Rick Becker.

To show his economic development bona fides, Burgum says he’s brought jobs to Fargo, the state’s largest city. At the time of its acquisition, Great Plains had about 1,200 local employees. Now Microsoft has somewhere between 1,500 and 1,800 people in the area. Some work in customer support, others in an executive briefing center, and still others handle all of Microsoft’s North and South American payroll.

The notion that Burgum will run with or without the party’s endorsement brings to mind a comparison with a certain national republican figure. Asked if he has become the Donald Trump of North Dakota, Burgum laughed.

“Hopefully I have a different set of characteristics on a number of things,” he said. “But the comparison has been made because I founded a company to redevelop downtown Fargo with mixed-use buildings and renovations.”

Are unicorn startups in trouble? Watch:

The mean-spiritedness that has afflicted the U.S. presidential race doesn’t appear to have taken hold of statewide contest in North Dakota. At least not yet.

That might be because, in a state with a population of 740,000, most of these people know each other personally.

Burgum got interested in running because the incumbent, Jack Dalyrimple, a friend of his, announced he would not run again.

“The three former governors are friends of mine and are also friends of the other candidates and have said they will not endorse anyone till after the primary,” he said. “I take that as a victory.”

Before signing off the call, Burgum stressed that the other big part of a governor’s job is cheerleading. And—what a coincidence!—Burgum claims experience there as well. In the 1970s at North Dakota State, guess who, with long hair and white-polyester bellbottoms was a cheerleader for the football team?

This story was updated at 12:20 p.m., January 22, to add the Doug Burgum cheerleading picture.