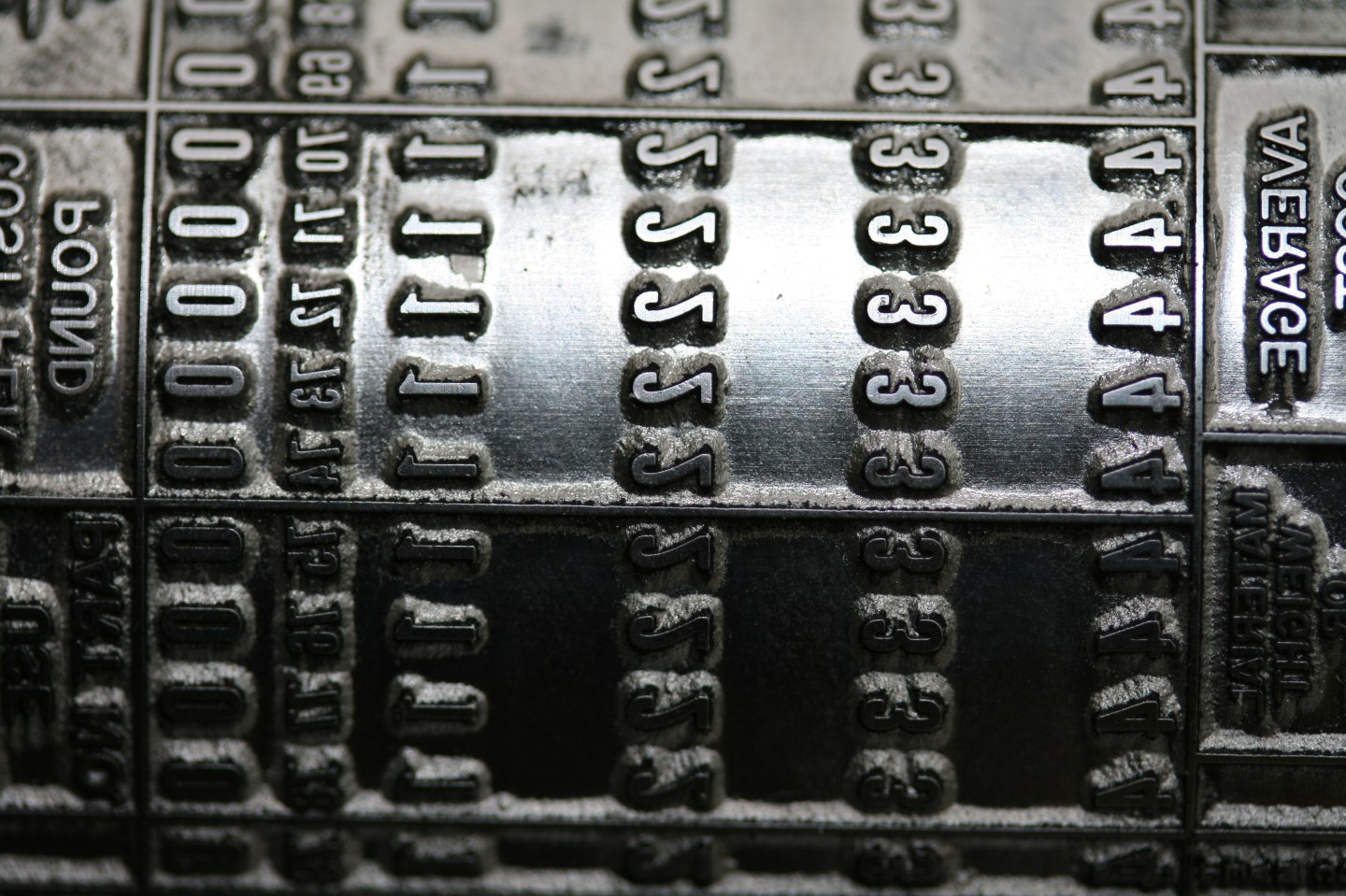 Earlier this month, the record for the largest prime number ever found was broken—by a number with 22 million digits.

The software finds prime numbers by multiplying different numbers of twos and then subtracting one. To find this record-breaking digit, the software multiplied together 74,207,281 twos, according to a GIMPS press release. The result is a number that has 5 million more digits than the previous record-holding prime, which only multiplied 57,885,161 twos.

The number was found by professor Curtis Cooper on a PC in a lab at the University of Central Missouri. This is Dr. Cooper’s fourth record GIMPS project prime: His first record prime was discovered in 2005, eclipsed by the second in 2006, and third in 2013.