Three Unicorns to Bet On 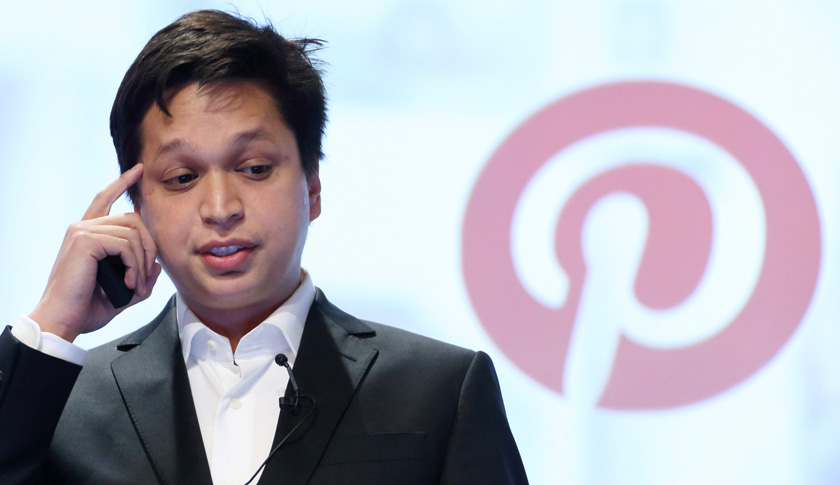 Ben Silbermann, co-founder and chief executive officer of Pinterest Inc., gestures as he speaks during a session at the New Economy Summit 2014 in Tokyo, Japan, on Wednesday, April 9, 2014. The conference, hosted by the Japan Association of New Economy, will be held through April 10. Photographer: Tomohiro Ohsumi/Bloomberg via Getty Images
Photograph by Tomohiro Ohsumi — Bloomberg via Getty Images

Which unicorns have the business fundamentals to back their hype? Here are three likely to stumble—and three worth wagering on.

THREE TO BET ON

The San Francisco photo-sharing startup took years to focus on revenue. It finally has—and advertisers are spending. Pinterest
has escaped share-price markdowns from its mutual fund investors by handily beating its ambitious revenue targets as it lays the groundwork for an IPO.

The Amsterdam-based payments startup processed $50 billion in online and mobile sales last year, with (shock!) actual profits on its $350 million in revenue. Valued at $2.3 billion, Adyen is a steal compared with Stripe, which is worth twice as much but reportedly processed less than half as much in sales.

Electronic documentation, or “e-signing,” isn’t the most exciting business—but it’s growing fast. DocuSign, based in San Francisco, is the category leader and serves several Fortune 500 clients.

THREE TO BET AGAINST

The other shoe is expected to drop for on-demand delivery services this year, and San Francisco grocery-delivery service Instacart is the category’s poster child. Venture capitalist Bill Gurley compared Instacart’s challenging unit economics to “handing out dollars for 85¢.”

There are numerous reports of revenue-growth pains at this Redwood City, Calif., cloud-computing startup. But if that’s not convincing, just look at the stock performance of its competitor Box: It went public at a 29% discount to its last private valuation, and today its shares are down a further 54%.