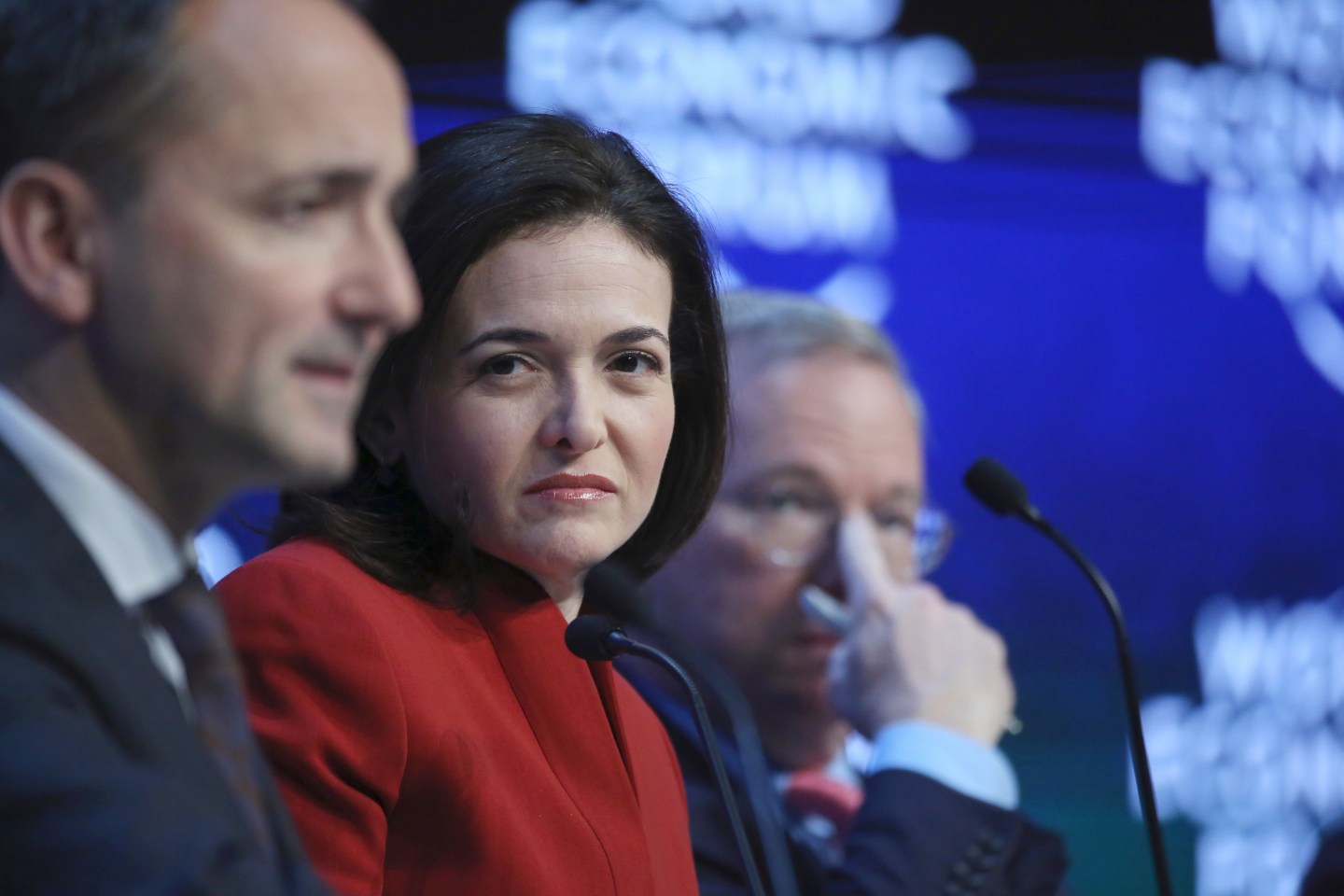 Sheryl Sandberg, the COO of Facebook, called for members of the social media platform to use “like attacks” to fight against hate speech.

The site has been scrutinized for its ineffectiveness in removing hateful and terror-related posts, particularly in Germany where there has been a large influx of refugees. Facebook (FB) has committed to removing the intolerant posts and has even hired an outside company in Germany for the sole purpose of monitoring and deleting them.

However, Sandberg says this task is nearly impossible. She spoke about the issue at the World Economic Forum in Davos saying, “as soon as you take something down, another one pops up.”

She shared the story of a German anti-Neo-Nazi group known as “Laut gegen Nazis,” which essentially attacked the Facebook page of the National Democratic Party, a far-right group in Germany. Members of the group liked the NDP’s page and posted positive messages to dilute the negative ones in a so-called “like attack.”

“Rather than scream and protest, they got 100,000 people to like to page…and put messages of tolerance on the page,” she told the audience. “They completely changed the content. And what was a page filled with hatred and intolerance was then tolerance and messages of hope.”