Shares of Avon Are Skyrocketing After it Told Investors This 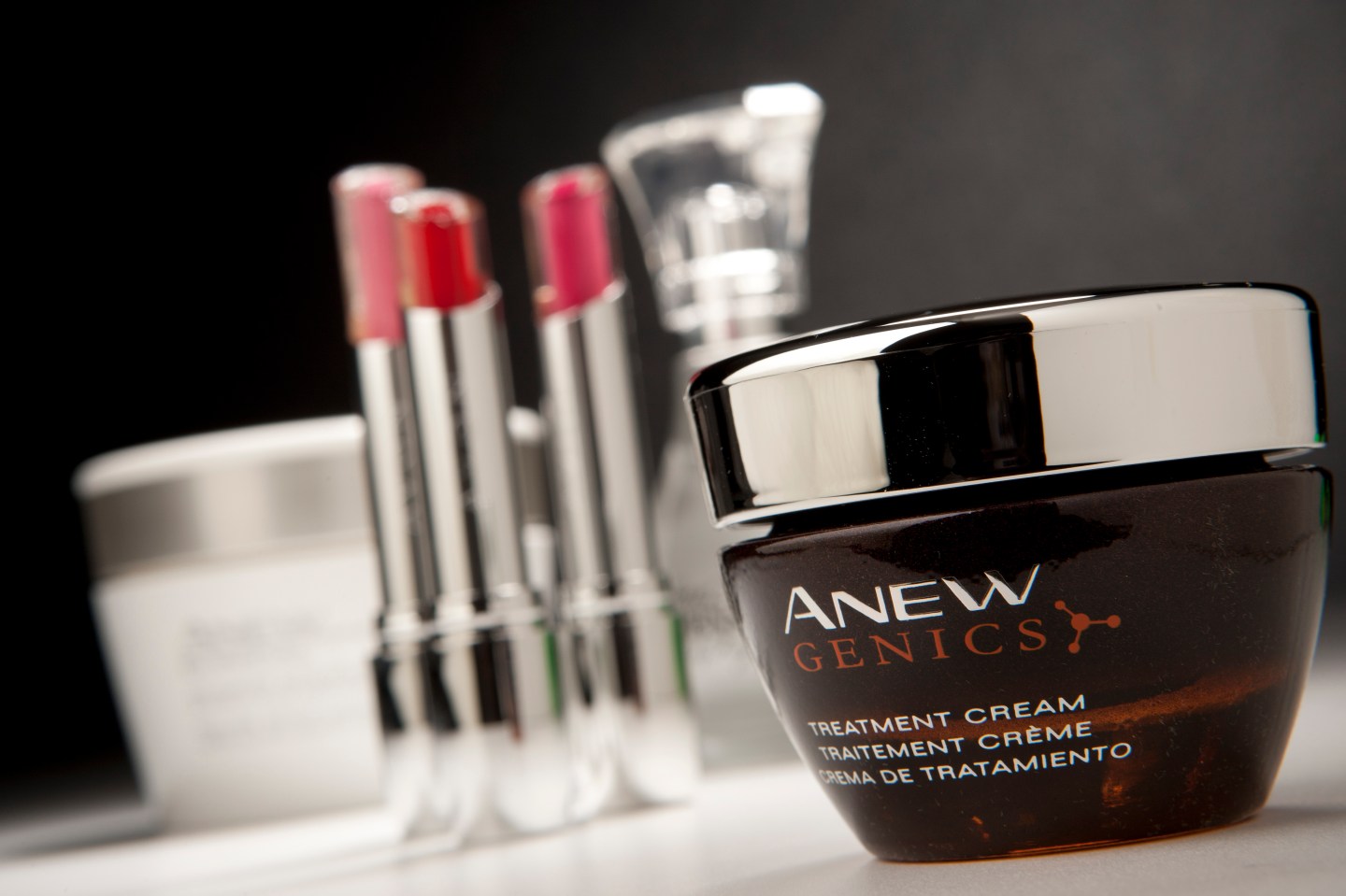 Struggling cosmetics maker Avon Products expects to reduce about $350 million in costs over the next three years, CEO Sheri McCoy said at the company’s investor day on Thursday.

The company’s shares were up 13% afternoon trading.

Avon (AVP) is also looking at “all alternatives” for its China business, which represents about 1% of total sales, McCoy said.

Cerberus Capital, which said last month it would buy a majority stake in Avon’s North America business, said on Thursday it had identified “significant operational efficiencies” in the region.

The hedge fund, which plans to buy a 16.6% stake in Avon, said its operating plan for the direct-selling pioneer included job cuts.

Direct-selling was not a dying business model, Steven Mayer, senior managing director of Cerberus, said, adding there were “zero concerns about liquidity” at Avon.

Analysts have raised questions about Avon’s direct-selling model and whether the company had enough money to continue its business.

Shareholder Barington Capital, which had been critical of Avon’s deal with Cerberus, was not immediately available for comment.