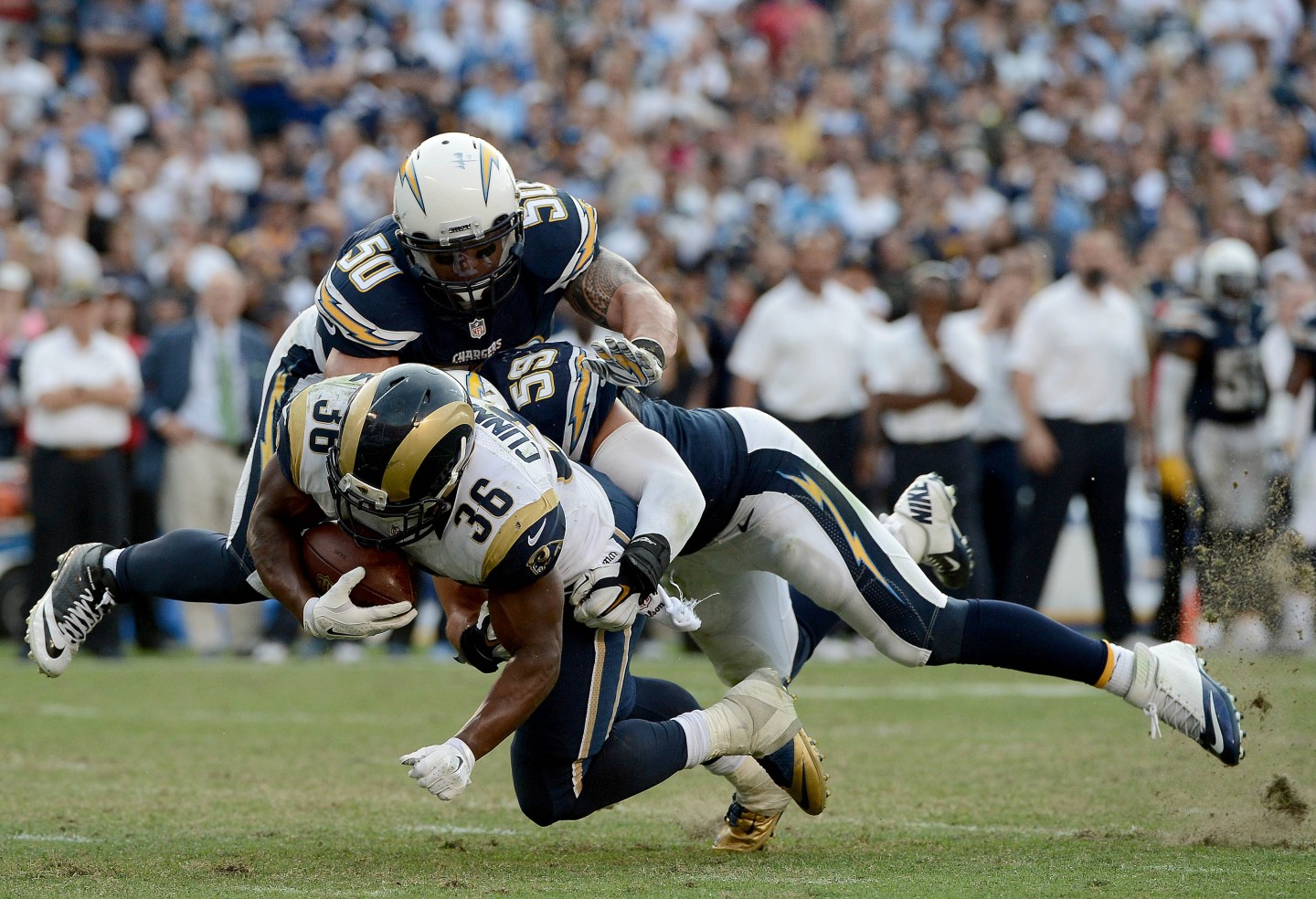 Los Angeles’ mayor isn’t so keen on having the Chargers relocate to his city. But it’s for an unexpected reason.

Mayor Eric Garcetti says that he’d rather the Chargers stay in San Diego because he wants there to be a rivalry between the relocating Rams and the Chargers in the south, according to ESPN.

“We’d welcome any team to come here, but I love the idea of a great rivalry to the south,” Garcetti, who was a Rams fan growing up, said in an interview with ESPN. “We wish them luck.” (Of course, it’s notable that the teams wouldn’t meet regularly given that they play in different conferences.)

The comment comes as the NFL approved the Rams’ bid to move from St. Louis to Los Angeles last week. The Chargers or Raiders could still move to the city, according to ESPN, although the Chargers have a year to figure out if the team can continue to play out of San Diego. The Raiders would then have the opportunity to move to Los Angeles should that plan fall through.

But the economic impact from the move for St. Louis and Los Angeles may be overstated, according to a Fortune Insider piece published Wednesday.