Audi’s First All-Electric SUV Will Be Produced in Belgium 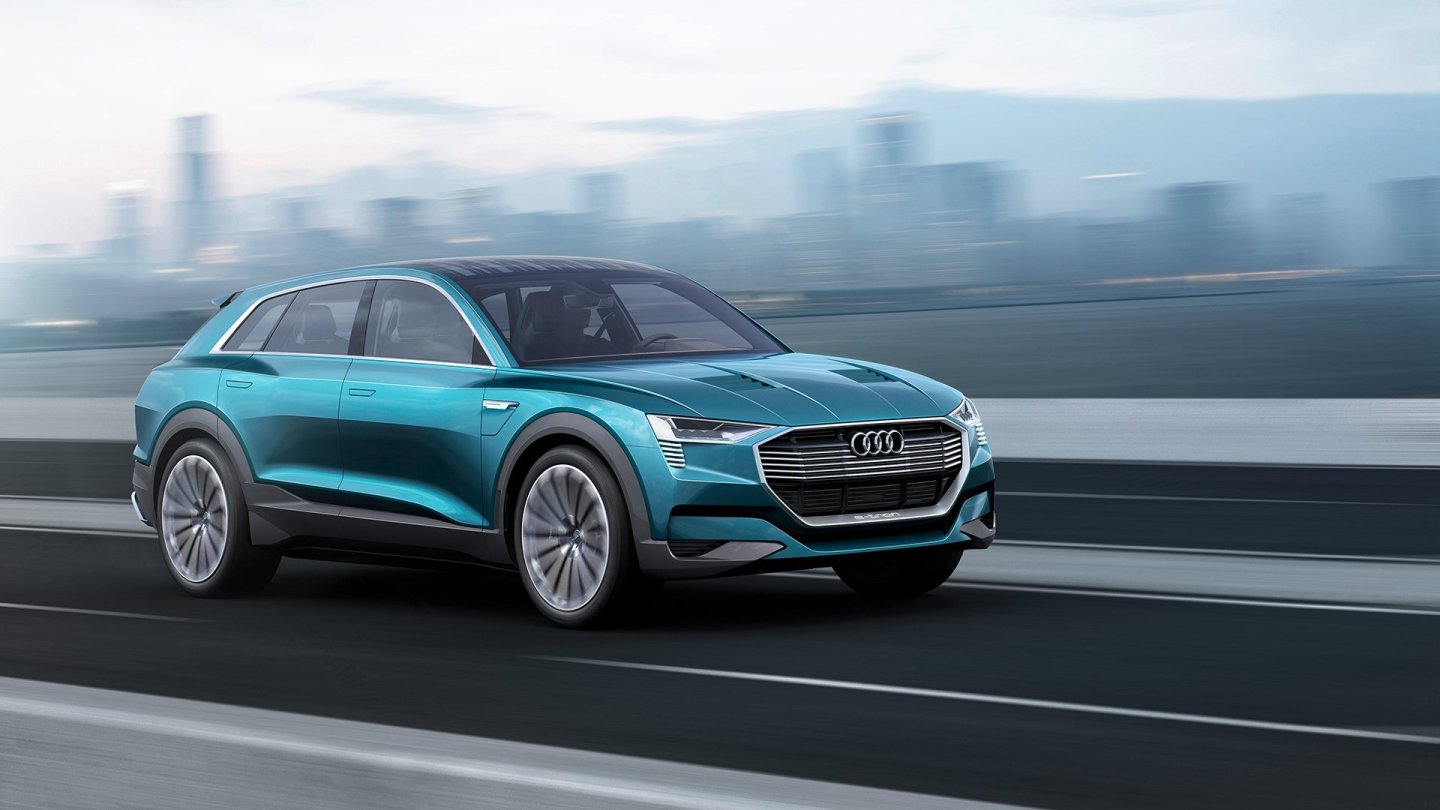 A factory in Brussels will become the cornerstone of Volkswagen Group’s electric vehicle ambitions.

Audi, which is owned by Volkswagen Group (VLKAY), announced it would reorganize its network of factories to make room for an all-electric SUV. Audi will move production of its A1 subcompact hatchback to a plant in Martorell, Spain. The Audi Q3, which is currently produced in Spain, will be built in Győr, Hungary, the company says.

The Brussels factory will eventually produce Audi’s first all-electric luxury-class SUV, which will be based on the Audi e-tron quattro concept that made its debut in September.

Get Data Sheet, Fortune’s newsletter about the business of technology.

The SUV will have three electric motors and a range of 311 miles. The vehicle doesn’t have an official name yet, although Audi says it will be fit between the Audi Q7 and the Audi Q5 in its product portfolio. This seems to suggest it would be called the A6.

Large-scale production of the SUV will be begin in 2018. The Brussels factory will also produce lithium-ion batteries that will be used by Audi and other VW brands. Audi says the factory will “become a key plant for electric mobility at the Volkswagen Group.”

Earlier this month, Volkswagen unveiled an experimental all-electric microbus at CES, the annual consumer electronics industry trade show in Las Vegas. Dr. Herbert Diess, chairman of Volkswagen’s passenger car division, laid out a four-part plan for the “new” Volkswagen, including a push into electric vehicles. Creating cars that are fully connected to the Internet, autonomous, and have a interactive customer experience are the other prongs.

For more on what automakers brought to CES:

In November, Audi of America president Scott Keogh told Fortune that by 2025, at least one quarter of all Audi cars sold in the U.S. will have a plug. The 2016 A3 Sportback e-tron, a plug-in electric hybrid, marks the company’s entry into U.S. electric car sales.