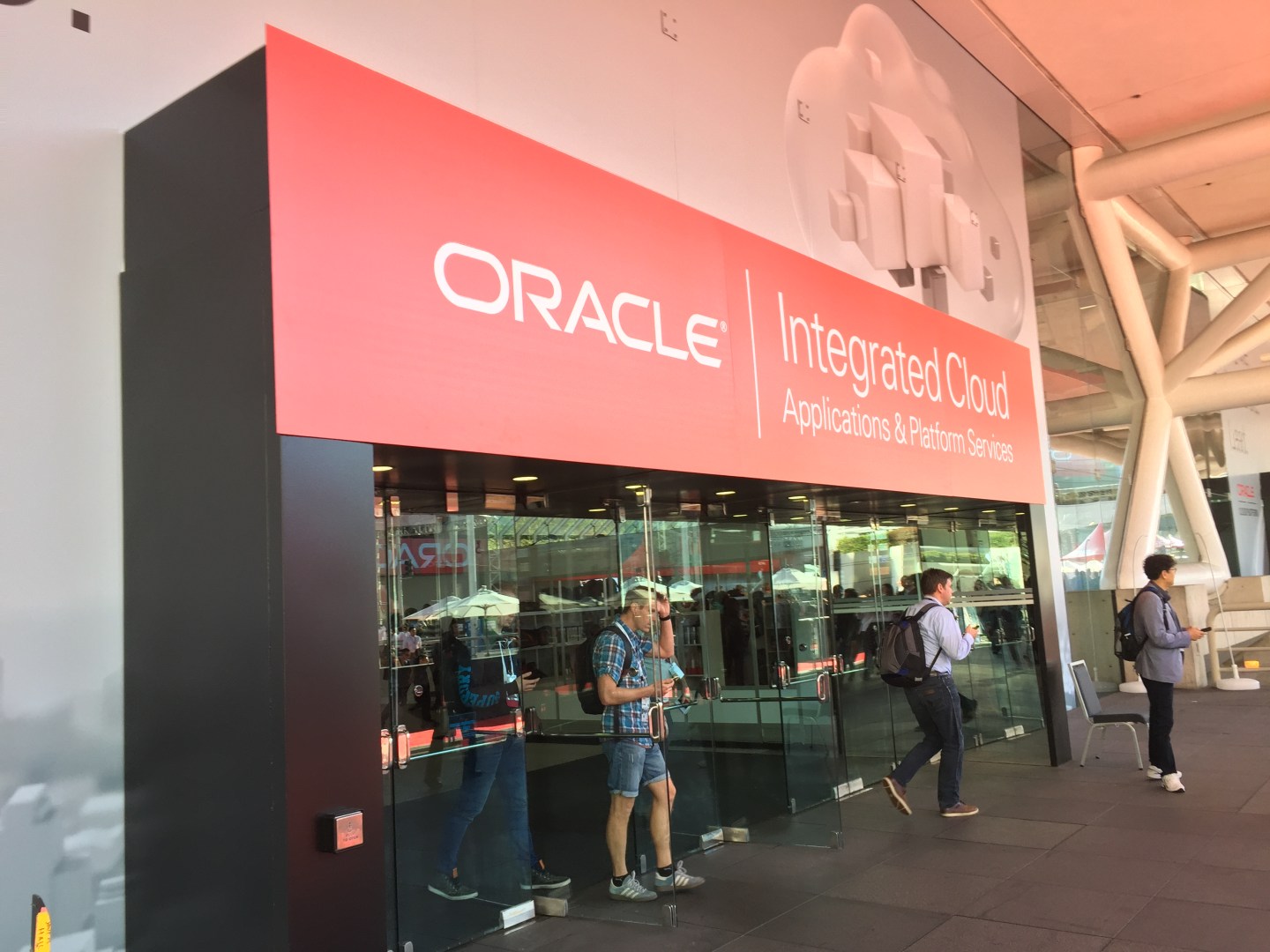 The longstanding legal drama between technology giant Oracle and Oregon over a botched state healthcare enrollment website has produced a new twist.

Oracle on Wednesday sued Oregon for allegedly failing to comply with a settlement that would have ended a series of back-and-forth lawsuits between the two parties.

The lawsuits are related to Oregon’s never-launched healthcare exchange website, which Oracle was responsible for building. In a 2014 lawsuit, Oregon claimed that Oracle misled the state, which resulted in officials buying “hundreds of millions of dollars of Oracle products and services that failed to perform as promised.”

Oracle (ORCL) responded with its own lawsuit last year that alleged certain Oregon officials purposely sabotaged the project for political reasons and shifted the blame to Oracle.

The technology giant alleged in its new lawsuit that its company executives and staff members representing Oregon governor Kate Brown agreed to settle all of the lawsuits on Oct. 19.

“All outstanding litigation was settled between the State and Oracle this past October,” said Oracle spokesperson Debora Hellinger. “We are filing this lawsuit to require the State to honor its part of the agreement which was negotiated and agreed to in good faith between both parties.”

Oracle believes that the alleged agreement between the governor and Oracle is enough to settle all the lawsuits.

However, a spokesperson for Gov. Katherine Brown told the Portland Business Journal that the governor does not have “the authority to manage the state’s litigation, and no settlement is possible without the Attorney General’s approval.”

Oracle disagrees with this argument and said in its complaint, “The Attorney General has no power to void or disregard the Governor’s fully authorized settlement of all civil actions and disputes on behalf of the State, its agencies, or officials.”

A spokesperson for Oregon’s Attorney Gen. Ellen Rosenblum told the Portland Business Journal that because the attorney general was not involved with the discussions, no settlement actually took place.

For more on Oracle watch our video:

“Oracle has known from the beginning that they should go through proper channels for any settlement talks,” the spokesperson said in a statement. “Instead, they have chosen to sidestep the process and refuse to have an honest or productive settlement conversation. Given that Oregon has paid Oracle more than $240 million for products and services that never worked as promised and another $100 million fixing Oracle’s mistakes, a hypothetical settlement for $25 million would never even be on the table.”