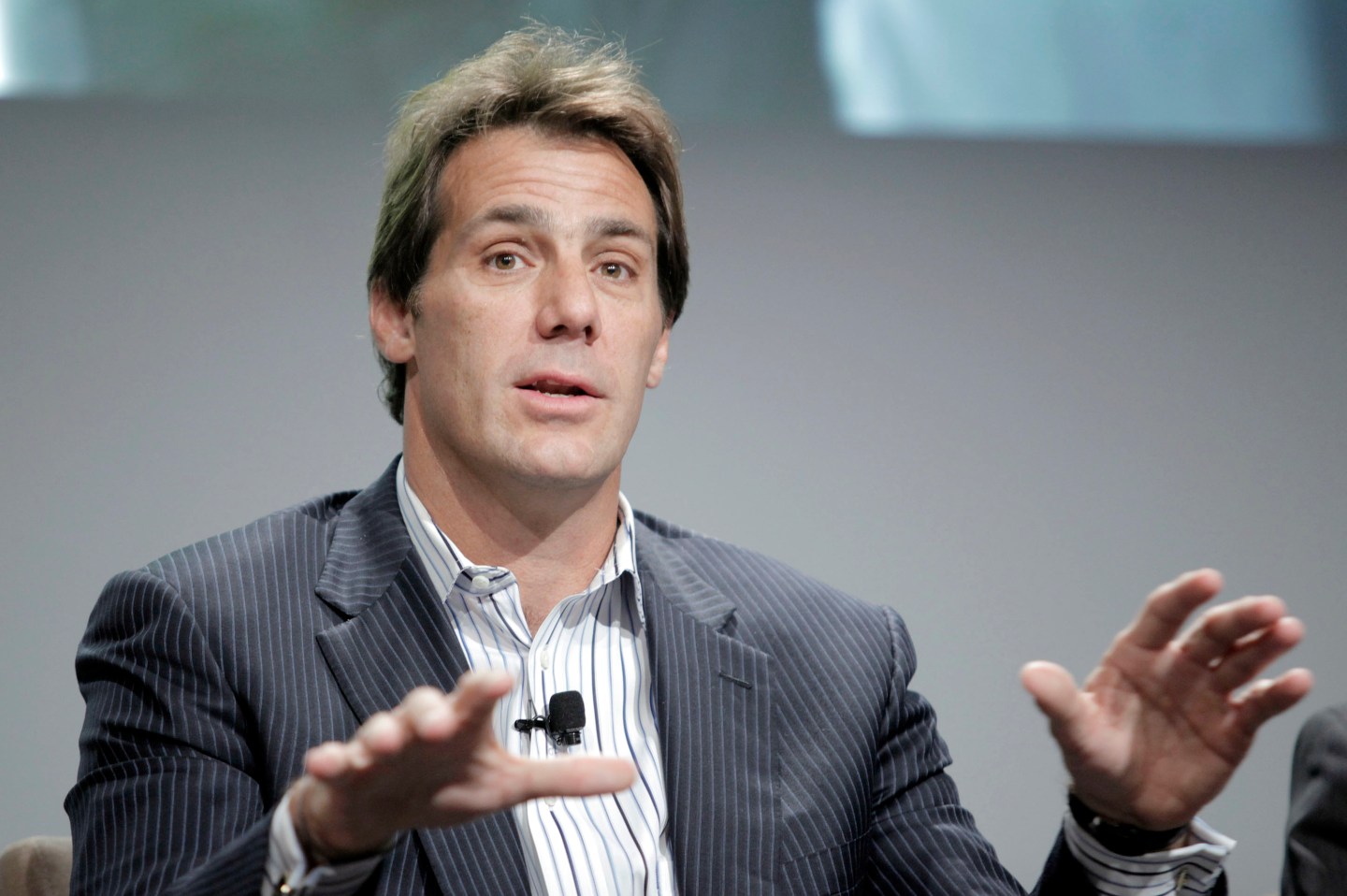 Cybersecurity firm FireEye is bringing another business on board: the Texas-based threat intelligence company iSight Partners.

FireEye (FEYE), a company best known for selling appliances that protect computer networks, was once the darling of the cybersecurity world; its stock price soared above $80 per share in early 2014 on a wave of data breach panic and enthusiasm, but has sagged ever since, trading at $14 per share Wednesday. (Companies like Palo Alto Networks (PANW) now claim the spotlight.)

FireEye is betting that iSight’s threat intelligence offerings will round out its ecosystem of digital defenses. The company will pay out $200 million to iSight shareholders in exchange for their stock; if certain targets are met, FireEye will eke out another $75 million. The acquisition closed last week, but an announcement was withheld until the markets closed Wednesday.

FireEye’s last major acquisition involved the computer forensics firm Mandiant, back during the heady days of 2014. That division has become the go-to incident response team for countless victims of cyber intrusions.

“This is a really groundbreaking acquisition for the company—much like when FireEye and Mandiant came together,” FireEye CEO and chairman Dave DeWalt told Fortune on a call, describing Mandiant’s value in giving FireEye insight into the perspective of data breach victims. “What iSight brings is the ‘attacker out’ viewpoint.”

“From my perspective, this is the utopia that Kevin and I dreamed about,” said Travis Reese, president of FireEye’s Mandiant division, referring to Mandiant’s founder Kevin Mandia, who is now chief operating officer at FireEye. “It may take the Street awhile to understand where we’re going, but we’ve got all the puzzle pieces in place to absolutely be the dominant force in cybersecurity.”

“The power here of this combination,” said John Watters, iSight chairman and CEO, “is that out of the box customers have a better product from us and a better service from us.” He mentioned that his company’s intelligence will improve FireEye product development cycles and provide a “more composite view” for its forensics investigators when serving customers.

After news broke recently that the Israeli cybersecurity company Check Point (CHKP) might be in talks to acquire a smaller Israeli cybersecurity firm CyberArk (CYBR), analysts have speculated about whether a potential deal could impact FireEye’s fate. Some industry watchers seem to think a big tech company such as Cisco (CSCO), which has gone on a cyber spending spree recently, could be eyeing the business for a potential bid.