Cisco hopes this will be its next killer business 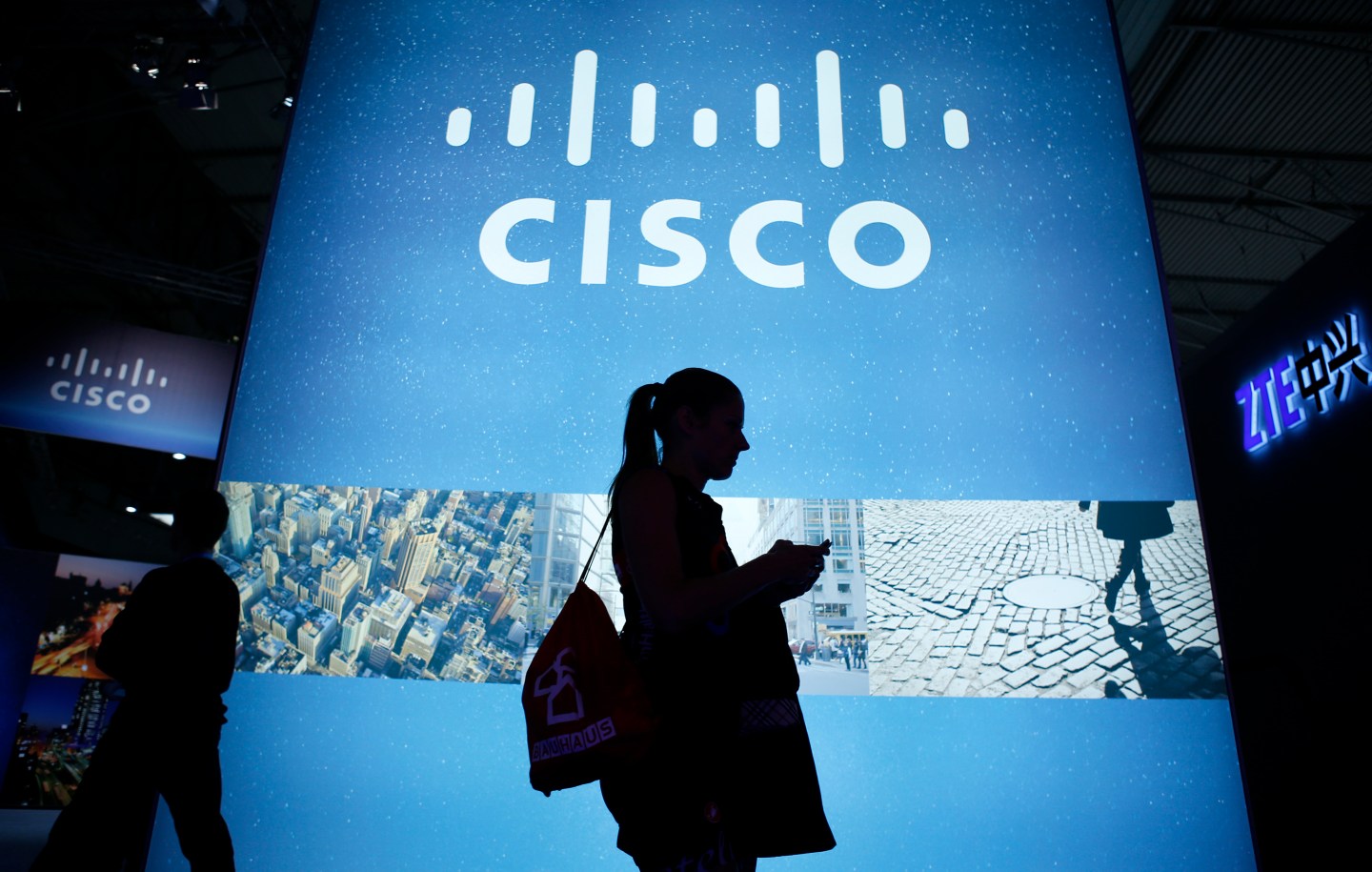 Cisco is going on a security push.

The tech giant revealed during its fiscal fourth quarter earnings call this week that it’s scouting for security startups to buy.

In an interview with Fortune, Cisco (CSCO) CFO Kelly Kramer said that the company has “been very vocal” about expanding beyond its roots in selling networking gear to build a bigger computer security business. In light of major hackings at Sony Pictures Entertainment, Target and JP Morgan Chase, companies are putting security on top of their priority lists, Kramer explained.

Over the past few years, Cisco has already acquired a number of security companies, and it’s not going to be slowing down any time soon. Two notable acquisitions during the buying spree include Internet security firm OpenDNS for $635 million in June and security vendor Sourcefire for a whopping $2.7 billion in 2013.

Cyber security startup Tanium is currently raising new funding that would value it at roughly $2.5 billion, Fortune’s Dan Primack and Leena Rao reported this week. And networking security startup Illumio raised $100 million in April that valued it at $1 billion, according to private equity and venture capital research firm PitchBook.

Those lofty valuations don’t seem to worry Cisco, however, as Kramer said the company has “got the balance sheet to do it.” It currently has $60.4 billion in cash and investments.

For now, security accounts for only a fraction Cisco’s overall revenue. In the fourth quarter, sales of security products was $464 million compared with $5 billion from the company’s traditional switching and routing business, for example. And while Cisco has been emphasizing security, its security business hasn’t exactly been growing like a wildfire. Security sales rose only growing by 4% in the fourth quarter for 2015 compared to the same period in 2014.

If Cisco wants to make security a major part of its business, acquisitions could be one way to get there. Or it could just be a waste of money like its $590 million acquisition of flip-camera maker Pure Digital in 2009 as part of a failed detour into consumer products. The company also recently sold off its television set-top box business to Paris-based Technicolor for $600 million after inheriting the product line from its $6.9 billion purchase of telecom and television manufacturer Scientific-Atlanta in 2005.