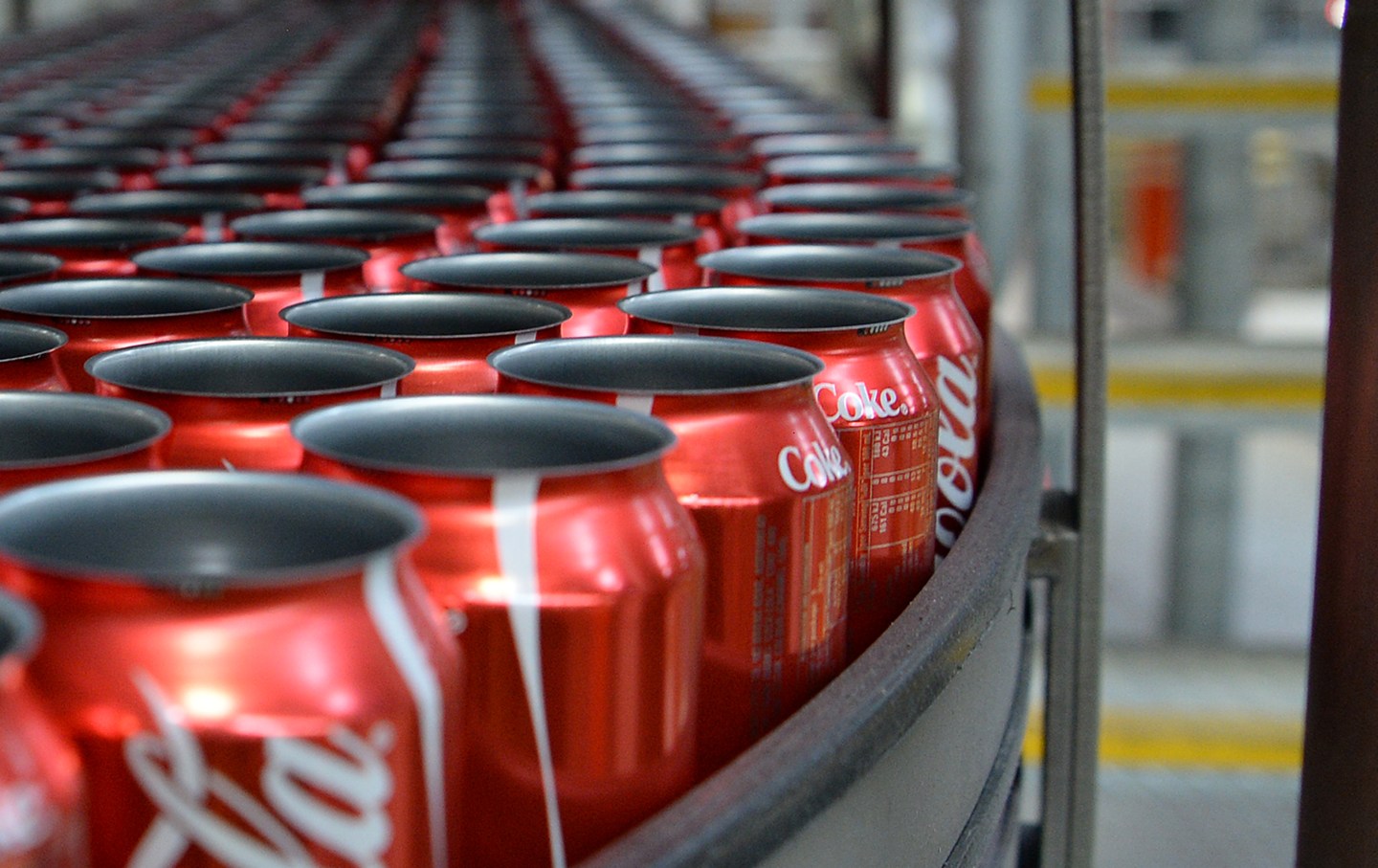 Coca-Cola is launching a new global advertising campaign, attempting to combat a decreased appetite for soda and other sugar-laden drinks.

The new campaign’s tagline is “Taste the Feeling,” according to a company news release.

This is a replacement for “Open Happiness,” which had been the brand’s slogan since 2009, according to the Wall Street Journal.

In the past, different Coca-Cola (KO) products — Coke, Diet Coke and Coke Zero — each had their own marketing campaign. Now, all of these products have the “Taste the Feeling” campaign. The release only mentions Coca-Cola products, not other company brands like Sprite and Fanta.

“We are reinforcing that Coca-Cola is for everybody,” de Quinto stated. “Coca-Cola is one brand with different variants, all of which share the same values and visual iconography. People want their Coca-Cola in different ways, but whichever one they want, they want a Coca-Cola brand with great taste and refreshment.”

The Journal notes that the World Health Organization recently recommended that all added sugars account for less than 10% of a person’s daily calories, less than are in one 20 oz Coke.