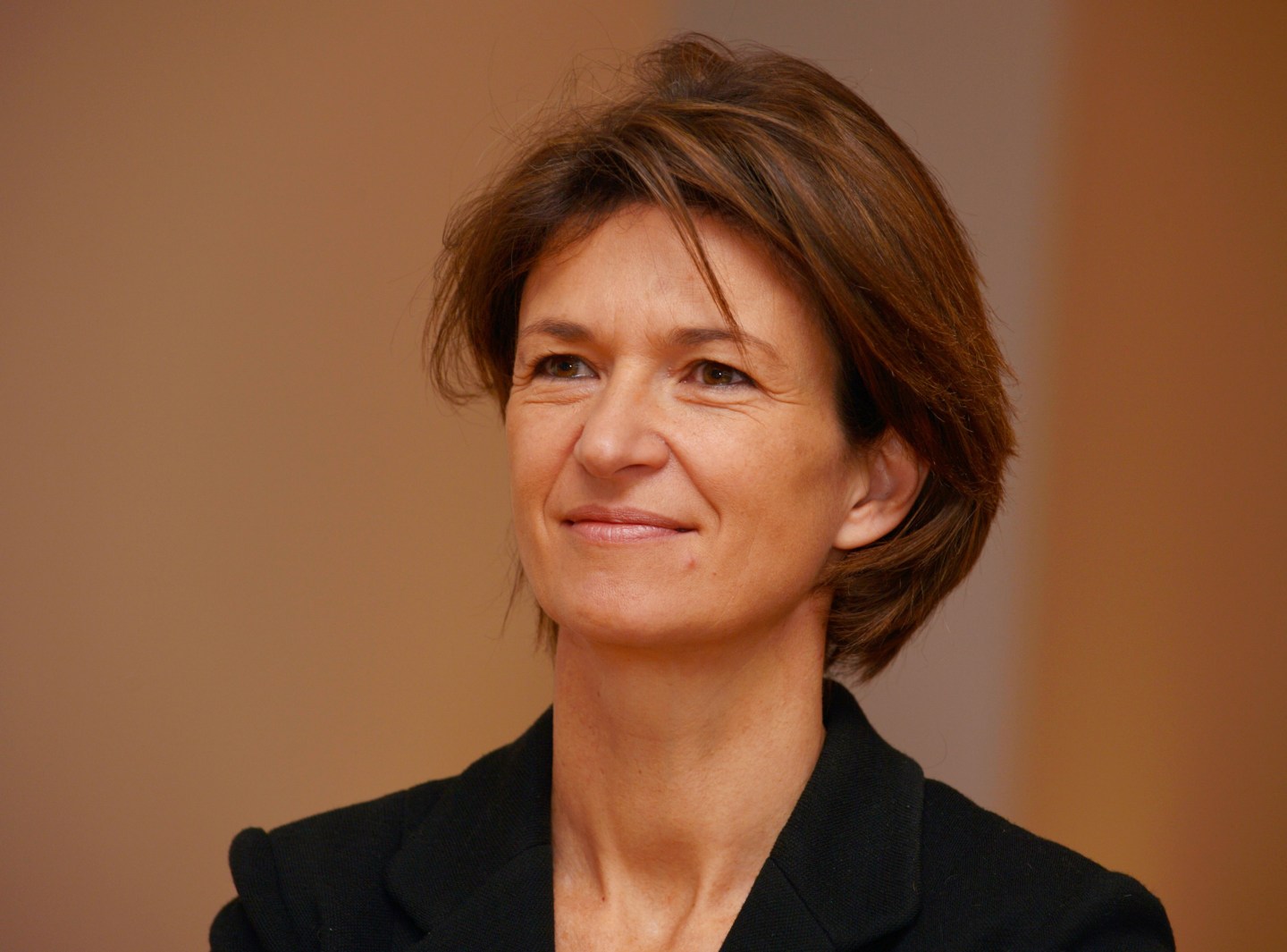 Note: An earlier version of this article erroneously stated that Kocher was the first female CEO of a CAC 40 company. She is the first French female chief, while former Alcatel-Lucent CEO Pat Russo was the first woman to lead a French stock index company.

Isabelle Kocher, no. 19 on Fortune‘s list of Most Powerful Women: EMEA, has been named CEO of French energy behemoth Engie. When she takes the reins in May, she will be the first French woman to lead a company in the Paris CAC 4o index, which is made up of the 40 largest public companies in the country. She is the second woman to lead a French stock index company, the first being Pat Russo, who was chief of Alcatel-Lucent from 2006 until 2008.

The appointment comes as no surprise—Kocher was promoted to deputy CEO and COO in October 2014 by current chief executive Gerard Mastrallet. Prior to that, she served as the company’s CFO and EVP for three years.

During her tenure as COO, she worked with Mastrallet to re-brand the company. Its former name, GDF-Suez, originated from the 2008 merger of Gaz de France and Suez, the company that built the Suez Canal in Egypt. The new name signaled the company’s desire to distance itself from France’s colonial past and focus on sustainable energy.

The fact that Kocher is the first woman to hold the top job at a major public French company provides some insight into the state of gender equality in France’s corporate sphere. According to the World Economic Forum’s 2015 Global Gender Gap Report, French women make 81 cents for every U.S. dollar. That’s slightly better than the 79 cents that American women make, but still a long way from pay parity.

France also fares better than the U.S. when it comes to the percentage of women on corporate boards in stock index companies, according to a 2014 survey by research firm Catalyst. In France, women hold nearly 30% of board seats at CAC 40 companies, while American U.S. women make up just 19% of board seats at S&P 500 companies. The picture shifts slightly when you look at the executive committees at the top 20 companies in each country, however: French women made up 15% of these committees in 2014, compared to the 20% for American women, according to a report by Harvard Business Review.

In France, having more women on boards isn’t just great news—it’s the law. In 2011, the French government introduced a law that women must make up 20% of boards in both listed and unlisted companies with revenues over €50 million by 2014. This quota will increase to 40% in 2017, according to a European Commission fact sheet.

Whether or not quotas are the solution to gender equality remains to be seen. One thing, however, is for certain: Kocher’s appointment is a major step forward for women in France and Europe.