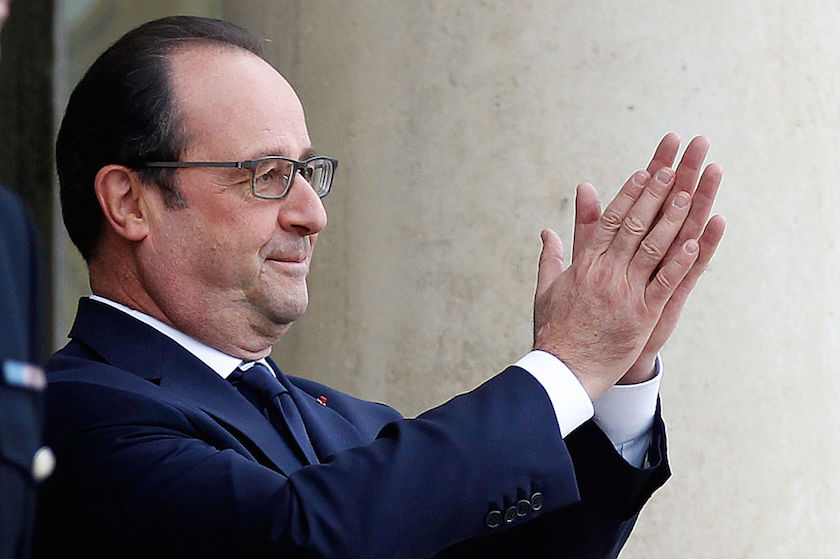 In the wake of the Paris terrorist attacks, a French lawmaker has proposed a draft bill that would require tech companies to include so-called “backdoors” in their technology that would permit the government to circumvent encryption measures.

(Update: The French government on Wednesday rejected the proposal.)

The draft, which comes in the form of an amendment by a senior member of the right-leaning Republican party, states that the goal is to prevent individuals from using encryption to thwart government investigations.

The issue of encryption is currently a hot topic on both sides of the Atlantic. Security officials fear that encrypted messaging tools, such as Apple’s iMessage (AAPL) , provide terrorists with a secret way to communicate, and make it harder to thwart illegal plots.

In response, some officials want companies to build “backdoors” in the form of a secret batch of code that would let law enforcement tap into otherwise unbreakable communications. The technology industry and civilian libertarians, who are deeply opposed to the idea, say official “backdoors” are a flawed idea since criminals and others could discover and exploit them too. News of the proposed French law immediately triggered scorn on Twitter:

In which France gives up trying to be relevant in the digital economy. https://t.co/yMpMIweRJh

For now, it’s unclear how much traction the French “backdoors” amendment will get. Under the country’s political system, the French government will have to express its support or opposition this week before the National Assembly begins a debate on a full raft of security measures later this month.

SIGN UP: Make sure to subscribe to Data Sheet, Fortune’s daily newsletter on the business of technology.

According to Guillaume Champeau, whose website Numerama reports closely on French tech issues , the proposed amendment is poorly drafted but is designed as a political measure to advance debate. The bill’s champion is Nathalie Kosciusko-Morizet, who is the vice-president of the Republican party and represents a district of Paris.

Currently, there is broad support in France for new security measures after a spate of horrifying terrorist attacks in November. The government is expected to pass a law in February that could shift the balance between civil liberties and security.

Meanwhile, lawmakers from both the left and right in France are renewing calls for a “national operating system.” The proposed goal of the project is to create French-designed computing platforms that would permit the country to reduce dependency on U.S. firms like Apple and Google, which have been regarded with deep suspicion by French lawmakers. Once again, however, it’s unclear if a “sovereign” operating system is a viable technical or political project.