How Starbucks CEO Howard Schultz Says He Can Win In China 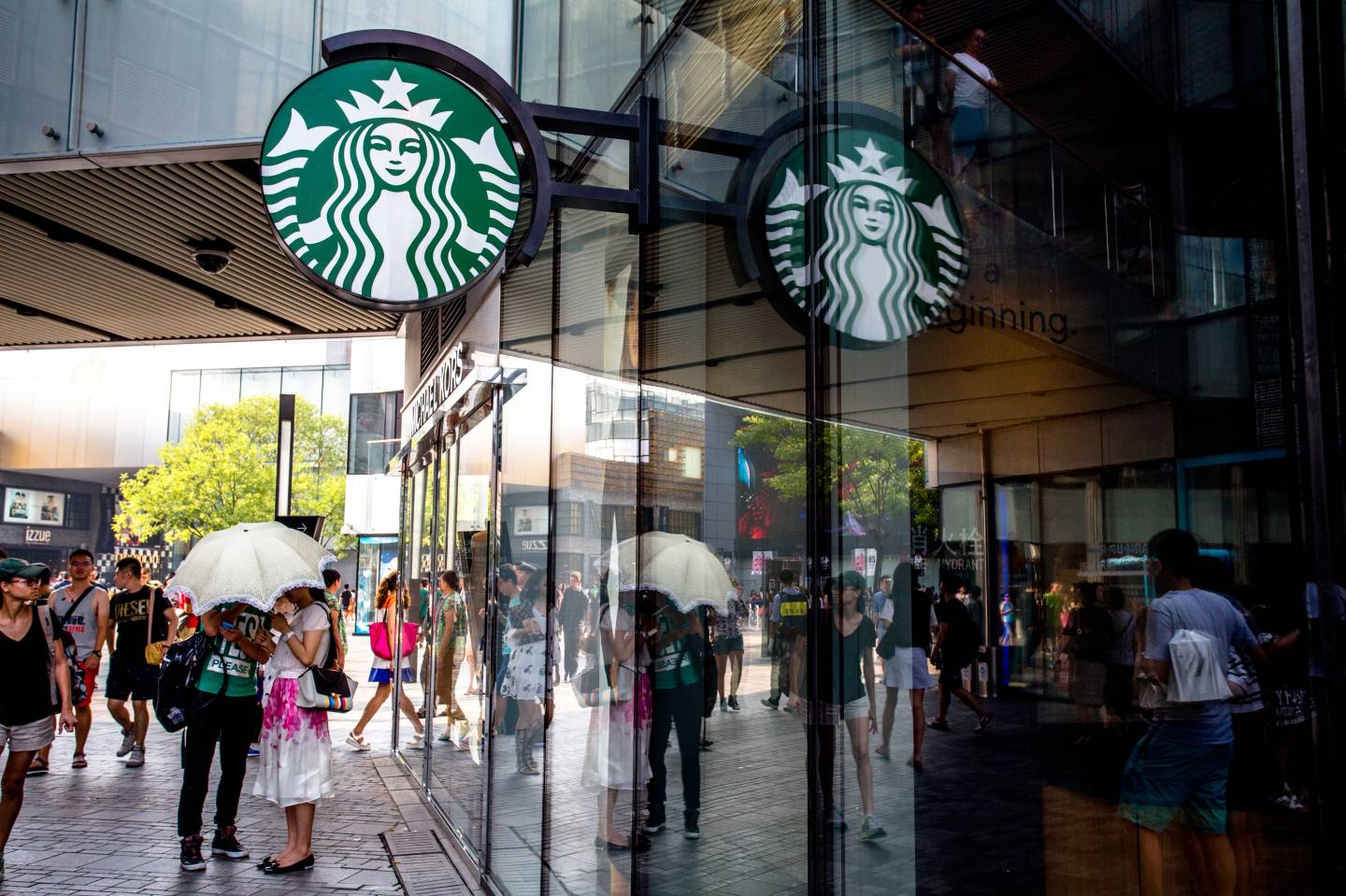 CEO Howard Schultz even told an audience of hundreds of employees and their families in Chengdu, China on Tuesday that he thinks the Middle Empire has the potential to one day be Starbucks’ top market.

And so Schultz announced a number of moves to make sure workers are on board, including generous housing subsidies and sabbaticals, at an event that featured a guest appearance by China’s most prominent businessman, Alibaba (BABA) founder and Executive Chairman Jack Ma. (Last month, Starbucks opened an e-store on Alibaba’s Tmall.)

Starbucks currently operates about 2,000 stores in China after 17 years in the country, compared to some 7,600 stateside. The company has plans to increase its Chinese fleet up to 3,400 locations by 2019, a tall order.

“As Starbucks’ second largest and fastest-growing market globally, China represents the most important and exciting opportunity ahead of us,” Schultz told the audience. “It’s conceivable that China could become our largest market.”

Cognizant of how some Western brands have thrived in China (KFC, pre-food safety scare, for one, and Estée Lauder (EL) for another) by deftly adapting to local culture, Schultz is in China for a multi-day charm offensive to show workers and customers that Starbucks is in tune with their values.

The coffee giant hosted a “Starbucks China Partner-Family Forum” to mark hitting the 2,000-store milestone. And though that might seem odd to Westerners, the company actively wooed employees’ parents, in acknowledgement of the strong role parents play in Chinese culture, even for adult children.

“We will do everything we can to continue to build a great and enduring company that you and your parents can be proud of,” he said. Schultz even spoke of wanting to make his own parents proud of his achievements.

But it wasn’t just sweet talk. Schultz said Starbucks will give full-time Chinese baristas and shift supervisors a monthly housing allowance that would cover half of their monthly housing expenditures on average, a tacit recognition of the importance of attracting and retaining talent in China. Starbucks will also offer one-year sabbaticals, called “career coffee breaks,” to workers with 10 years of service.

“Families play a tremendous role in the life and career choices for our partners in China and it’s important that we include their families in the conversation,” said Belinda Wong, president of Starbucks China.

In the United States, Starbucks has taken similar steps to enhance worker retention, offering assistance with college costs to employees in some instances, and free tuition to spouses and children of its employees who serve in the military.