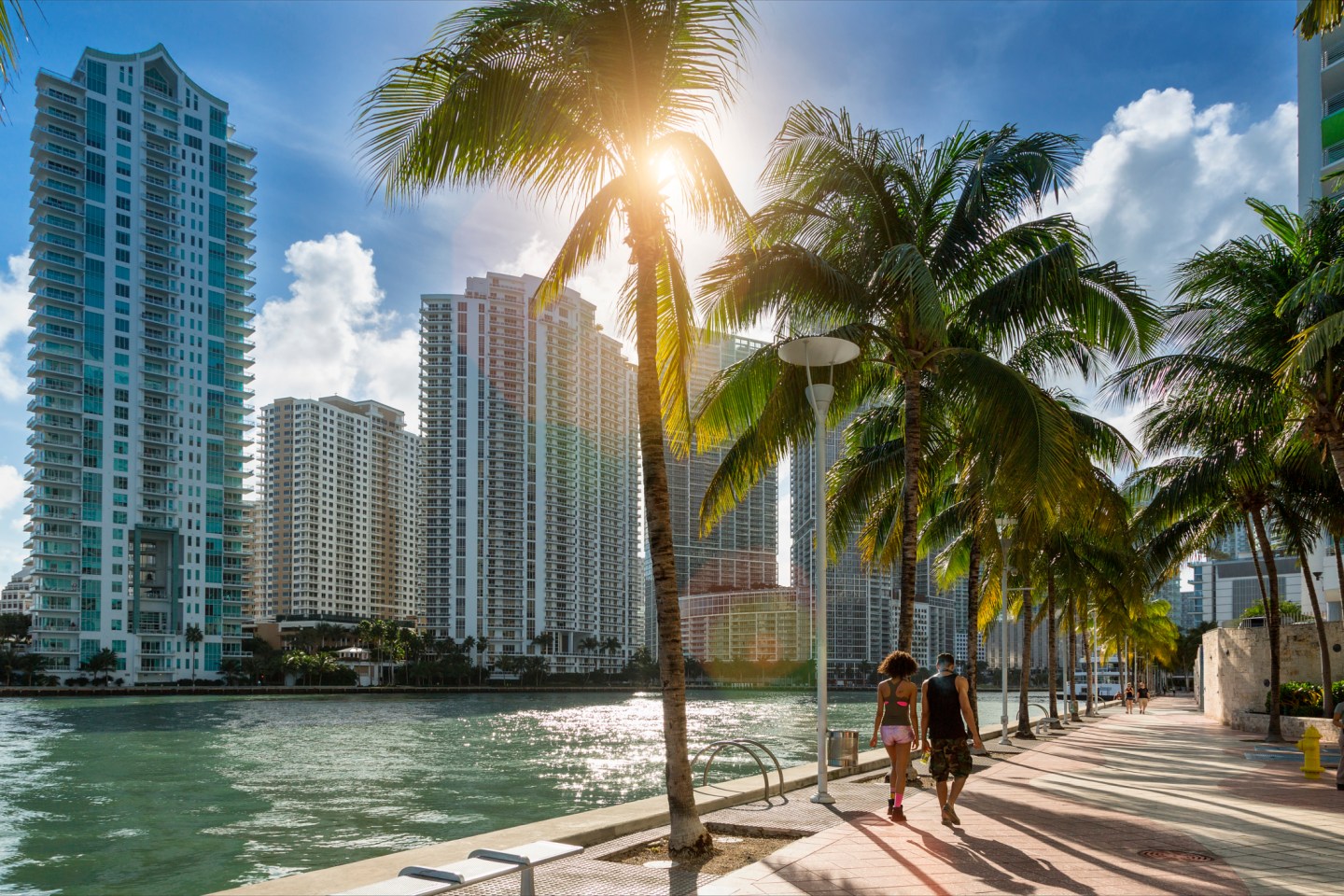 The passenger rail project All Aboard Florida (AAF) was granted a one-year extension last week on its effort to raise $1.75 billion to build a passenger train between Miami and Orlando. The extension, granted by the U.S. Department of Transportation, is the second for the project.

AAF’s proposed route, now known as Brightline, would be the first privately funded U.S. passenger rail project in decades. With huge capital requirements and uncertain future ridership, such projects are a big risk.

AAF/Brightline aims to mitigate that risk with commercial developments, already under construction, that would anchor the line’s terminals in South Florida. AAF also will be able to leverage existing rail owned by its parent company, Florida East Coast Industries. FECI is itself privately held by affiliates of Fortress Investment Group, a private equity group with over $60 billion under management.

That should be a big advantage as AAF raises money—but so far, it seems, not big enough. As Fortune has previously reported, AAF has faced some local political opposition from communities concerned about noise and safety. But the funding delay has deeper causes, rooted as much in the bond market as in uncertainties about the project itself.

The AAF bonds are unrated, and the corporate junk bond market has suffered for much of the past year. Thanks to special status granted by the quasi-public Florida Development Finance Corporation, AAF’s bonds enjoy similar tax benefits as municipal bonds. But municipal bonds have shown weakness too, with issuances dropping sharply since September. As Bloomberg pointed out after AAF’s first bond delay in November, other large infrastructure projects have been having similar funding issues.

Adding to those challenges, though, is the project’s uncertain viability. The idea of a new, profitable passenger rail line seems, as one observer put it when the project was announced in 2012, “almost fanciful.” Prospective investors in All Aboard Florida likely can’t help but look at Amtrak, which is unprofitable everywhere but the Northeast—and already runs a Florida line that would parallel AAF’s.

AAF has pointed out that its route is more convenient than Amtrak’s, ending in the heart of downtown Miami, while Amtrak drops passengers about 30 minutes away. That may be enough to take business from Amtrak, but making the Brightline viable would require boosting the total number of train riders.

That could be a tough pull. Mass transit ridership within cities is at the highest level in decades, and intercity Amtrak usage has been growing. But that growth hasn’t been fast enough to eliminate Amtrak’s need for government subsidies—a need it shares with most most of the world’s passenger rail systems.