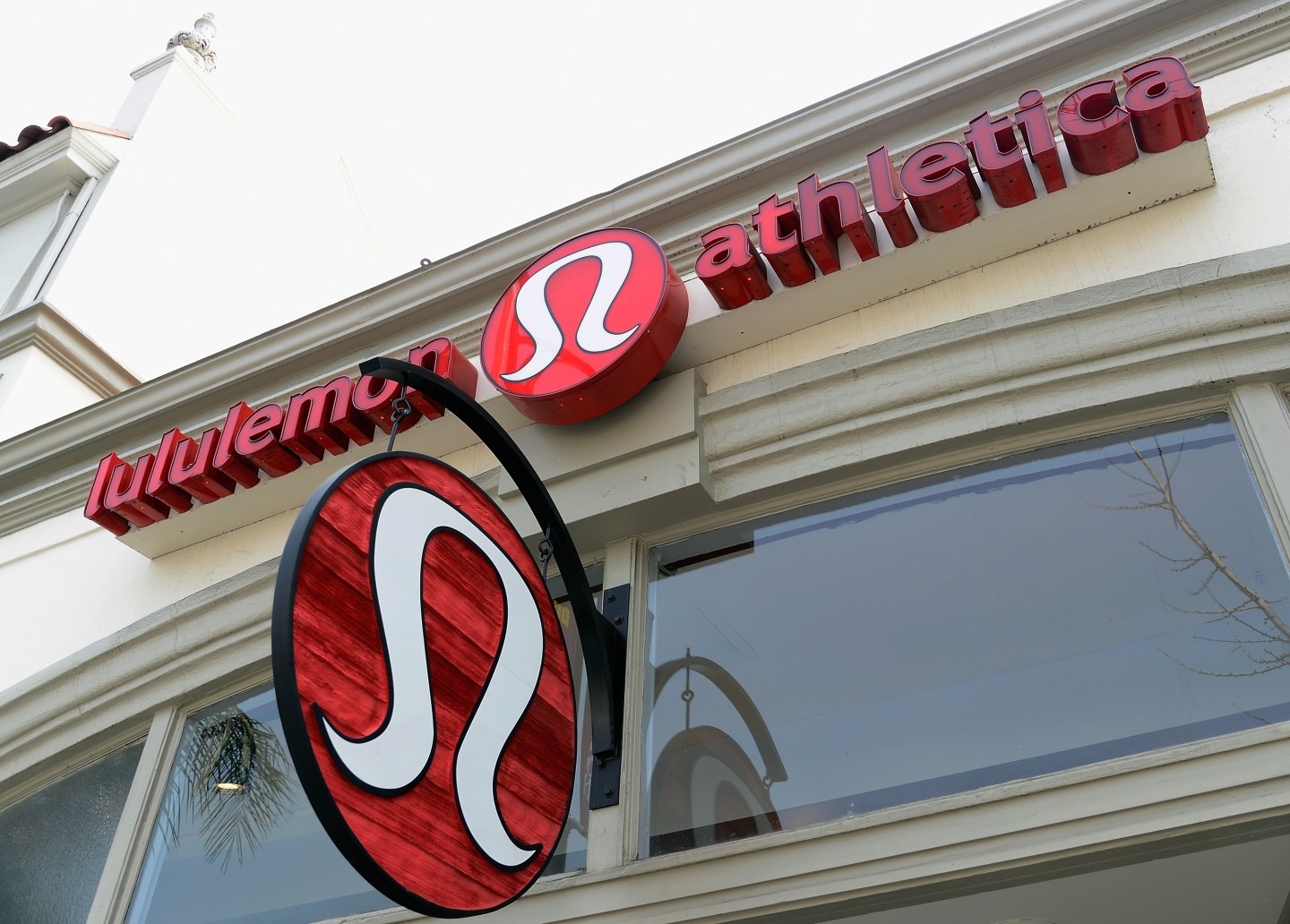 A sign is displayed on a Lululemon Athletica store in Pasadena, Calif.
Photograph by Kevork Djansezian—Getty Images

Lululemon Athletica (LULU) helped investors find some zen on Monday when the yoga wear company raised its sales and profit forecast for the fourth quarter after a blockbuster holiday season.

The company, which has been fighting to keep market share from everyone from Gap Inc’s (GPS) Athleta all the way to Kohl’s (KSS) piling into the seemingly inexhaustible athleisure craze, had spooked investors last month when it reported a lower-than-expected quarterly profit as bloated inventories and spending on international expansion squeezed margins.

Add to that some analyst notes around the key Black Friday/Thanksgiving weekend warning of “significantly higher clearance levels” during the second biggest shopping weekend of the year, saying there were almost double the amount of clearance racks from a year earlier, as well as deeper markdowns, and you have a recipe for very low expectations. There has also generally been a lot of gloom surrounding retail after retailers like Gap Inc and Macy’s (M) reported poor holiday results.

“We had a very successful holiday season driven by strong execution in stores and online during the key holiday weeks,” said Laurent Potdevin, CEO of lululemon in a statement.

Wall Street last month was particularly concerned by Lululemon’s gross margin weakness. It slipped to 46.9% in the third quarter from 50.3% a year earlier.

To keep its momentum going, the chain has been opening new stores and aggressively courting male consumers, giving it greater access to new markets and millions of additional customers. The company started as a yoga brand but expanded to the runner’s market and makes clothes meant for more casual outings.