Here’s Why Lululemon’s Stock Is Falling so Much 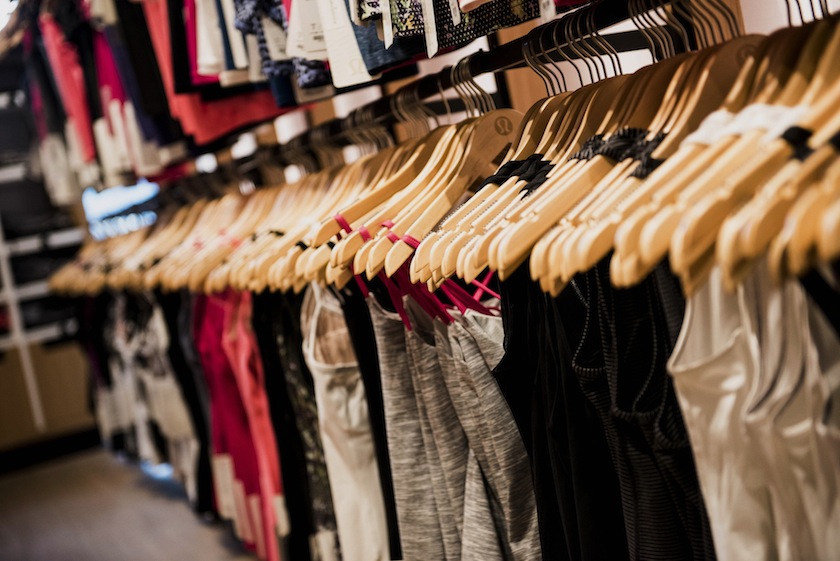 Shares of the company, which cut its full-year profit forecast, fell about 8% Wednesday. The Vancouver-based company’s sportswear, once popular with health conscious “yoga moms,” has been losing out to companies such as Nike (NKE) and Under Armour (UA) that are focusing on the athleisure trend.

Lululemon (LULU) has responded by opening new stores all over the globe and has said it would continue to expand in Asia and Europe. But this has eaten into the company’s margins.

The company has never fully recovered from a high-profile recall of overly sheer yoga pants in 2013; more recently, supply chain hiccups have hurt the company’s results.

Lululemon said in September that the supply chain issues had been resolved, but expects inventories to stay elevated as late spring and summer products joined fall and winter stocks.

On an adjusted basis, the company earned 35 cents per share, below analysts’ average estimate of 37 cents, according to Thomson Reuters.

Lululemon cut the upper end of its full-year revenue forecast to $2.04 billion from $2.06 billion. The company retained the lower end at $2.03 billion.