Reference Checks? There’s an App for That 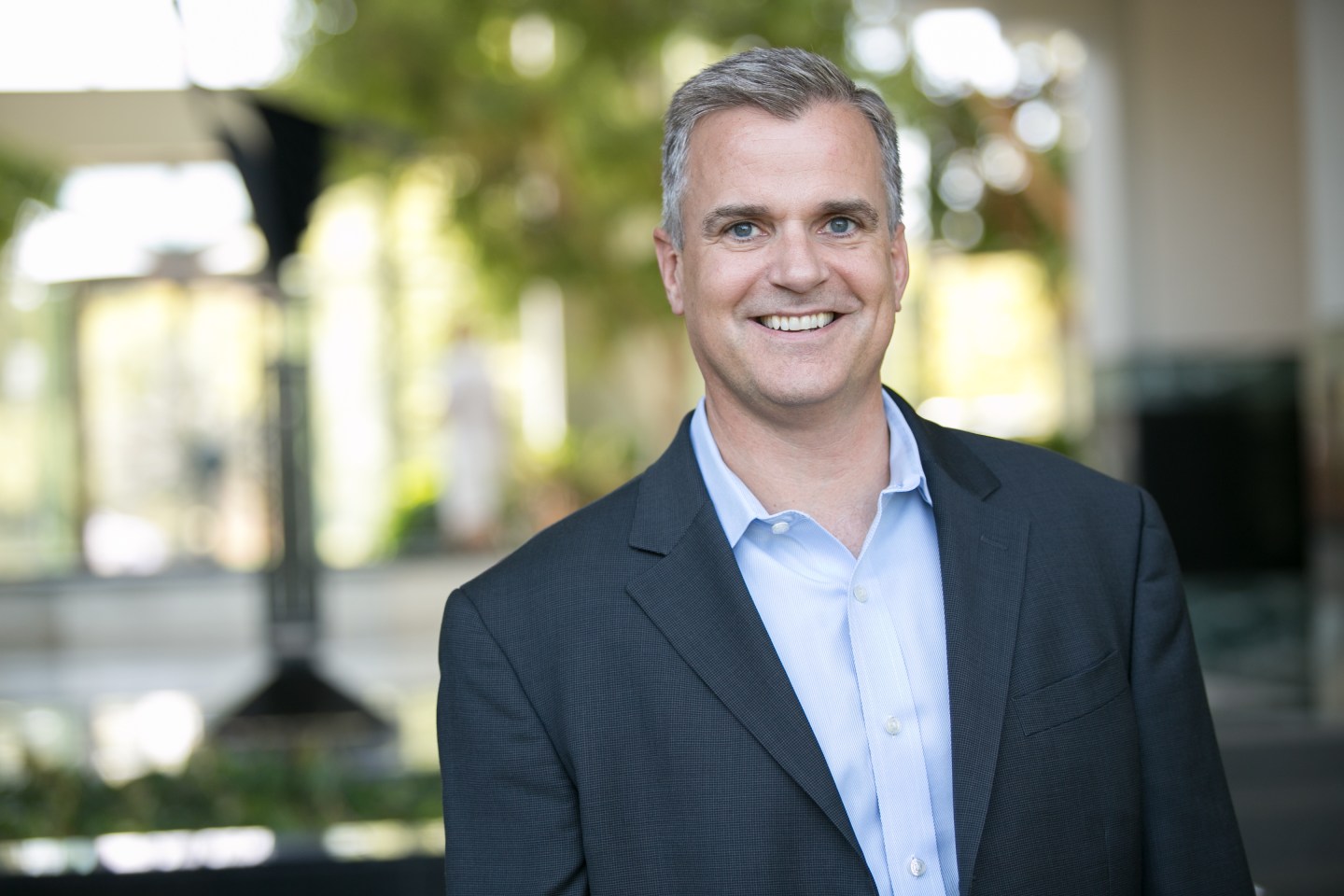 Anyone who has ever hired someone knows that gathering official recommendations for the strongest candidates can be frustrating and time-consuming—even when the references actually bother to respond.

So far, the 14-year-old organization has signed more than 1,400 recruiting departments at customers including Chili’s Grill & Bar, McDonald’s (MCD), and Memorial Sloan Kettering Cancer Center. SkillSurvey’s software processes references for more than 80,000 job candidates every month, according to company CEO Ray Bixler. Over the product’s lifetime, it has been used to process more than 10 million confidential references.

“It’s very common for someone not to get complete reference checks for a candidate,” Bixler said. “Our app invites more candor and thoughtfulness. … The ratings are averaged, thereby ensuring confidentiality.”

Here’s how SkillSurvey works. Candidates are asked to submit contact information for potential references—usually three to five. Recruiters then use SkillSurvey’s app to initiate an email survey encompassing around 30 questions that take approximately eight minutes to answer. The responses are aggregated and anonymized.

Not only does the invitation establish a more personal link with the candidate, it saves recruiters the time normally spent chasing references on the phone and it surfaces insights that could be used later during in-person interviews, Bixler said. SkillSurvey’s app also helps make the screening process more consistent from employee to employee, he said. In some cases, companies are using the platform to flip the hiring process upside down, by assessing reference reports first to validate credentials and decide whether a candidate should be interviewed in the first place.

Jason Rodd, director of talent acquisition for local business directory Angie’s List (ANGI), said his organization used SkillSurvey to completely eliminate the phone reference checks it previously required for executive hires. “In my 20 years in this business, I haven’t seen this level of feedback. It’s more candid and honest,” he said.

The amount of time that Rodd’s organization has saved could allow Angie’s List to expand reference checks to other positions, he added. “We usually can complete three to five checks in a 48-hour turnaround.”

SkillSurvey holds four patents on its software, which is priced starting around $1,000 for an annual subscription. (An organization with 10,000 employees might spend $60,000.) Primus Capital is a significant investor in the Wayne, Pa.-based privately held software company.