This Software Helps Your Employees Pick the Right Health Plan 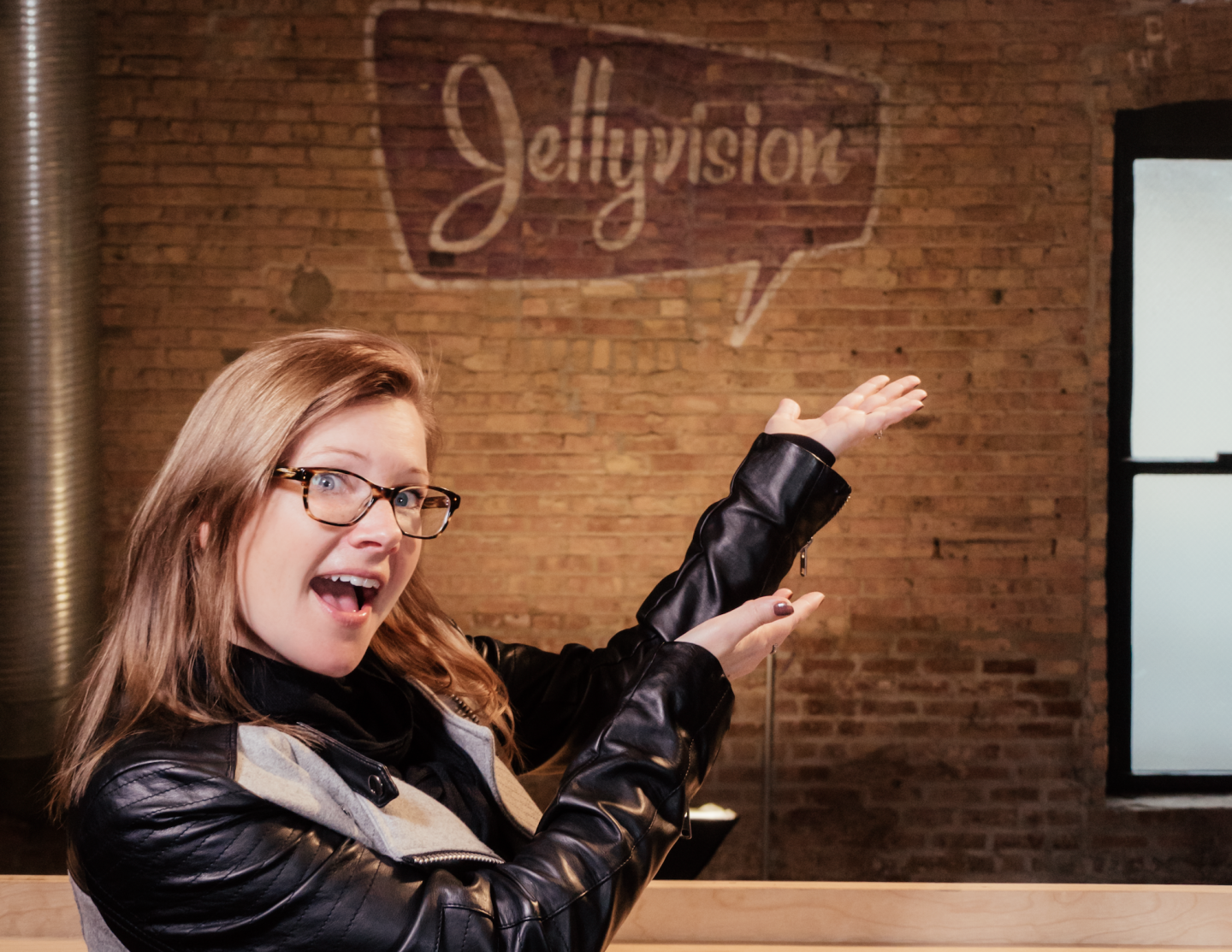 Few would describe picking health insurance as fun, but Jellyvision Lab is borrowing from its legacy as a best-selling games developer to make the process less intimidating.

The Chicago-based software company cut its teeth in the early 1990s with a series of successful, sassy trivia games marketed on CD-ROM under the name “You Don’t Know Jack.” (Those titles are now sold by a spinout company.) Today, Jellyvision’s most visible character is an interactive cyber-adviser called Alex. Its role is to make mind-numbing topics such as the differences between employee benefits plans more interesting. The theory, according to Jellyvision, is that Alex can encourage people to make better decisions about which one to use.

“We borrow liberally from behavioral science to communicate,” says Jellyvision CEO Amanda Lannert, who joined the company in 2000 and guided the company’s transition. “We listen to great explainers, those amazing advisers, and role-play conversations based on how they would respond.”

What makes the Alex technology effective is its ability to customize responses based on an individual’s personal answers to a menu of questions—unlike a video or brochure that is very one-dimensional with its message, according to Lannert. That way, the viewer sees only the information most relevant to his or her specific needs instead of having to wade through reams of often confusing information.

An employee who doesn’t have children, for example, could consider costs from an individual’s or couple’s point of view without having to decipher data about the family options. Someone planning a child in the near future could weigh plans from that specific point of view. Alex also injects some sanctioned humor into the script, to keep people engaged without getting on the wrong side of your legal department. “We use Alex to communicate information with empathy, sympathy, intelligence, and comedy,” Lannert says.

So far, Alex has been adopted by hundreds of businesses including Adobe, American Eagle Outfitters, Best Buy, Comcast, FedEx, and Medtronic. Human resources departments at these companies use the Alex software to communicate information about health insurance to their employees, although the tool could easily be used for other topics, such as retirement plans (which is part of Jellyvision’s long-term plan). Companies pay an annual subscription, based on the number of employees, but Lannert won’t share specifics. She does say that it takes about six weeks to create company-specific scripts for Alex.

The motivation for employers that use Alex to communicate benefits information? Jennifer McCarthy, manager of enterprise health and wellness communications at FedEx (FDX), which self-insures its employees, says a larger percentage of its workforce is reviewing “jargon-free” benefits information before making a decision. What’s more, they can review it on their own time. That saves money on group meetings, traveling presenters, and human resources support calls, she says.

“We’ve been surprised and shocked and astounded by the feedback,” McCarthy says. “They understand their plan options, and make better choices as a result.”

Jellyvision has tripled its revenue for each of the last three years; according to reports, it now generates more than $20 million annually and employs about 300 people. Jellyvision was founded in 1989 by developer Harry Gottleib and changed its focus to interactive communications in 2001.