These 6 Trends Will Drive Your Business in 2016 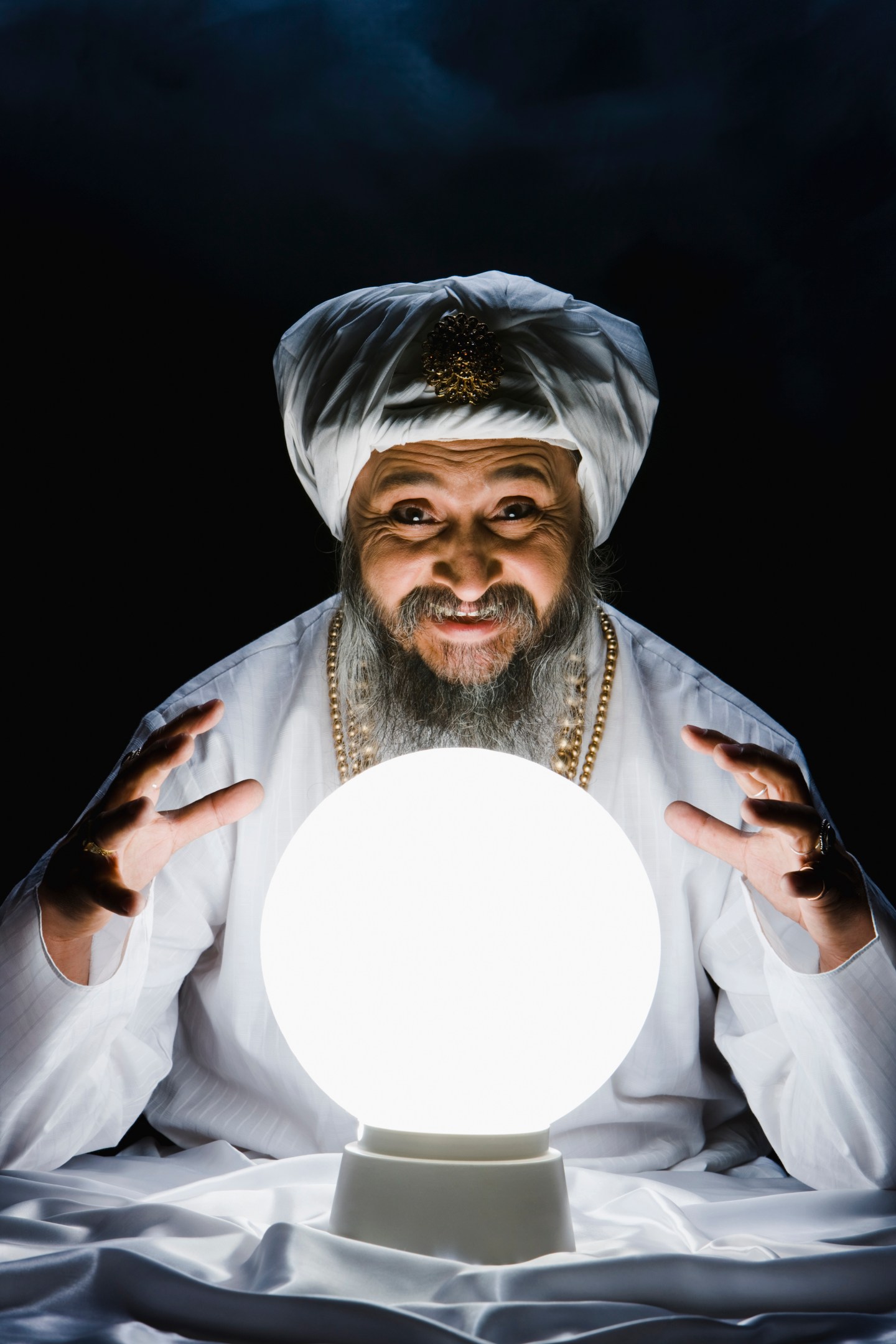 A new year is upon us, and with it comes renewed promises to think positively and eat less carbs. While these resolutions may meet with mixed results, the newly-released 2016 Trend Report from Havas PR North America identifies trends that are most likely to loom large in 2016.

Havas PR North America CEO Marian Salzman has been compiling the firm’s annual trend reports for 20 years, offering predictions on such topics as technology, lifestyle and more. She told Fortune that in 2016, the “übertrend” will be unease.

This is not to be confused with fear, panic or any other highly charged state in which adrenaline flows freely. Rather, she said that the prevailing emotion in the coming year will be one of nagging apprehension.“Anxiety is the emotion of 2016,” she said in an interview graciously granted to Fortune at 9 am on New Year’s Day. “From eating, to parenting, to traveling, to using too much tech, I think we’re entering a year when those emotional alarm bells are ringing.”

The trends cited by Salzman speak directly to the anxieties cited by so many Americans — lack of time, lack of convenience and lack of connection to loved ones. Here are the six biggest trends that will shape 2016, courtesy of the day-to-day stresses that inspire them.

If you’ve ever talked to someone who’s looking at a smartphone, only to be stonewalled, well… welcome to the club. Whichever side of this equation you’ve been on, you’ve experienced firsthand how tech-related behavior gets in the way of flesh-and-blood relationships, and Salzman said that 2016 may bring some attempts to rein in this habit.

“We both want to be in the game at all times and be always on, but we’re scared to death if we disconnect for one second,” she said. Thus we should expect to see people attempt to curb their use of mobile devices, in the same way that we see people attempting to diet or exercise. However, she added that no matter how much people want to reconnect with others, smartphone addiction wouldn’t be easy to shake.

“We want to be near to people, but we’re afraid to disconnect,” she said.

“Truthiness” is no longer a fake word coined by comedian Stephen Colbert. In 2006, it became Merriam-Webster’s Word of the Year, defined as “the quality of preferring concepts or facts one wishes to be true, rather than concepts or facts known to be true.”

Salzman said that “truthy” concepts disseminated in ham-fisted fashion will dominate our discourse, facts be damned.“It’s become much more fashionable to go beyond truthiness, to be bombastic, to be profoundly loud,” she said. “Then, your B.S. becomes more believable. Fact and truth matter less than your ability to sound truthful.”

Lest you believe that Salzman is talking about a particular real estate mogul turned Republican presidential candidate, she isn’t. In fact, she said that this phenomenon isn’t limited to politics. “This goes for all kinds of claims in all kinds of arenas,” she said. “When you look at movie posters, the callout quote may bear no resemblance to the actual review.”

While this practice smacks of dishonesty and engenders uniform outrage from all onlookers, don’t expect it to go away any time soon. After all, presenting an emotional outburst as a scientifically-proven fact feels pretty darn good.

In this day and age, any company worth its salt is expected to have a mobile app. This mentality has led some major companies to release apps that were clearly not ready for prime time, but that’s done nothing to stop this trend from barreling forward.

“We ‘app-ify’ everything,” Salzman said. “We want shortcuts for everything. To find a taxi, to confirm my medical symptoms, to find out how many steps I’ve walked.”

App mania isn’t just a consumer phenomenon. Every self-styled entrepreneur with dreams of striking it rich believes that the app he or she is developing is the key to untold riches.

“The next American dream of money is, ‘I’ll build the app that breaks through and I’ll become the next Mark Zuckerberg,’” she said.

Country music legend Merle Haggard was 35 years ahead of his time when he sang that he was “tired of this dirty old city.” According to Salzman, many of those who once flocked to major urban centers to make something of themselves are now rejecting those same cities, preferring smaller locations with better quality of life.

“It used to be places like New York, London and Los Angeles, but now people are looking for cities that are livable,” she said, citing Austin and Nashville. “The developing hipster class, the creative class, no longer has any desire to run off to one of the mega-cities. They want to live in a city where you can buy a home, like Portland, Maine or Birmingham, Alabama. Those cities are taking on a life of their own now.”

In June, Microsoft founder Bill Gates urged students to stay in school and graduate from college, describing it as “a much surer path to success.” It’s a nice sentiment, one that might have had more resonance coming from someone who, unlike Gates, actually finished college and still went on to gain the same $79 billion net worth. Instead, the dollar figure that many potential college students see is the $28,950 worth of student debt with which the average US college student graduates.

“There’s been a big tide away from school as we know it,” Salzman said, noting that many young people are either turning away from school entirely or choosing insitutions that can offer practical, hands-on education. “A school like Northeastern is booming. So is any school that offers experiential learning.”

6. The death of cooking

Blue Apron delivers kits containing fully prepped meal ingredients to its customers — just follow the instructions and assemble the meals. The company raised $50 million in venture capital funding in 2014, and since then, other companies offering similar kits have emerged, including Din and Gobble, which announced in October that it plans to expand beyond its native California to other states and time zones.

It’s not hard to understand why these companies have become so popular so quickly. People have less time than ever to prepare home-cooked meals from scratch, and Salzman said this is why we’ll be seeing more of these businesses in the coming year.

“More and more Americans are doing meals like the ones you get from Blue Apron,” she said. “It’s very much about a different kind of cooking, not the kind our grandparents did, not starting from scratch. We’re not murdering the chicken any more, we’re not plucking the feathers off of the chicken. That’s gone forever.”