How Snapchat Plans to Supercharge Its Lackluster Ad Business 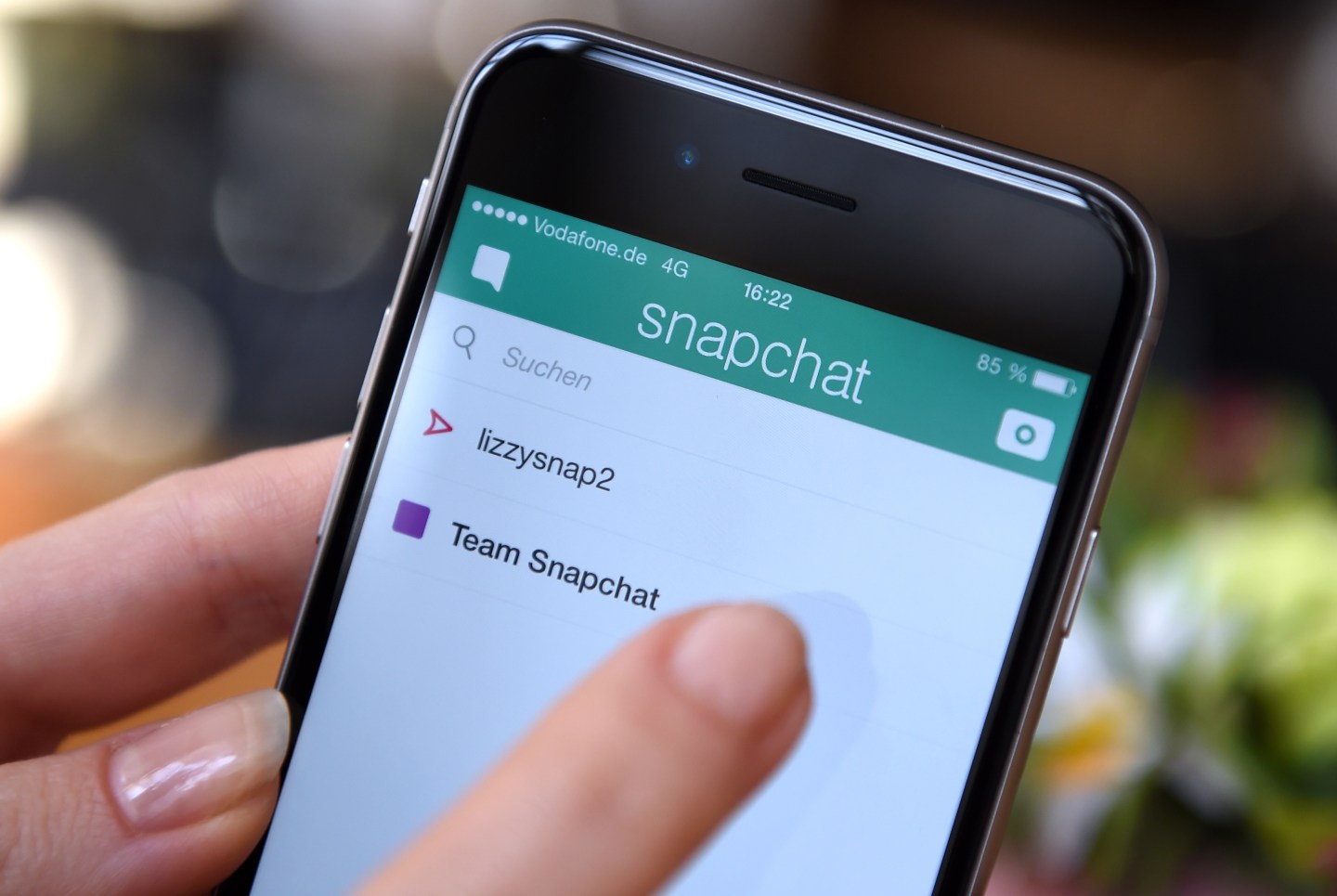 Startup unicorn Snapchat, famous for its eponymous messaging app, faces a major hurdle to justifying its $16 billion valuation: It can’t sell enough of its lucrative ads to turn a profit.

The hot startup is preparing to address that issue this year by developing a new application programming interface that would make it much easier for advertising partners to purchase ads “with more precision and frequency,” according to Digiday. Developing an API would be a major building block towards growing Snapchat’s digital ad business.

After all, the one thing that Snapchat has besides piles of venture capital funding is engaged eyeballs: The app boasts 100 million daily users who watch 6 billion videos per day. It’s a large userbase that has attracted Fortune 500 companies—such as Coca-Cola (KO) , McDonald’s (MCD) , and Nike (NKE)—eager to pay as much as $500,000 for a single ad to reach Snapchat’s young and connected audience.

But Snapchat’s approach to ad sales has been relatively hands-on and relationship-oriented so far. The strategy has helped boost the quality of ads on the platform, but at the expense of volume. “It’s early days and we’re really focused on building long-term relationships with brands,” Mary Ritti, Snapchat’s vice president of communications told Reuters in November.

With a new API, advertisers could build Snapchat compatibility into the automated systems they currently use to purchase ad units, which would presumably mean the volume of ads sold and displayed on Snapchat would increase. Advertisers would also gain new ways to target consumers beyond gender, location, and age. Other major social platforms like Facebook (FB) and Twitter (TWTR) already boast APIs.

An API would help Snapchat crack the lucrative political ad business, which is a goal for the company as spending rises in an presidential election year.

Advertising first appeared on the Snapchat platform in October 2014. Currently, Snapchat offers three kinds of ads: 10-second videos in the app’s Live Story feature, short clips on the news media-focused Discover network, and sponsored “geofilters” that place a sticker on user-generated photos and video based on location. General Electric (GE) in particular has embraced the geofilter ad unit, buying an package that inserted sponsored stickers that look like a boarding pass or train ticket to users’ messages on the app at airports or train stations over Thanksgiving weekend.

WATCH: For more Fortune coverage of Snapchat, check out this video:

Snapchat will need to sell a lot more geofilters and video ads to turn around the rising sentiment that its business is overvalued. Fidelity, a major Snapchat investor, marked down the value of its stake in the startup by 25% in November.

It might be a while before users can buy an ad on Snapchat the same way they can on Facebook’s social network. Digiday reports that Snapchat is just now starting to plan its API, and that it could be months “or even close to a year” before the product launches.