This Is the First U.S. State to Make Birth Control Available Over-the-Counter 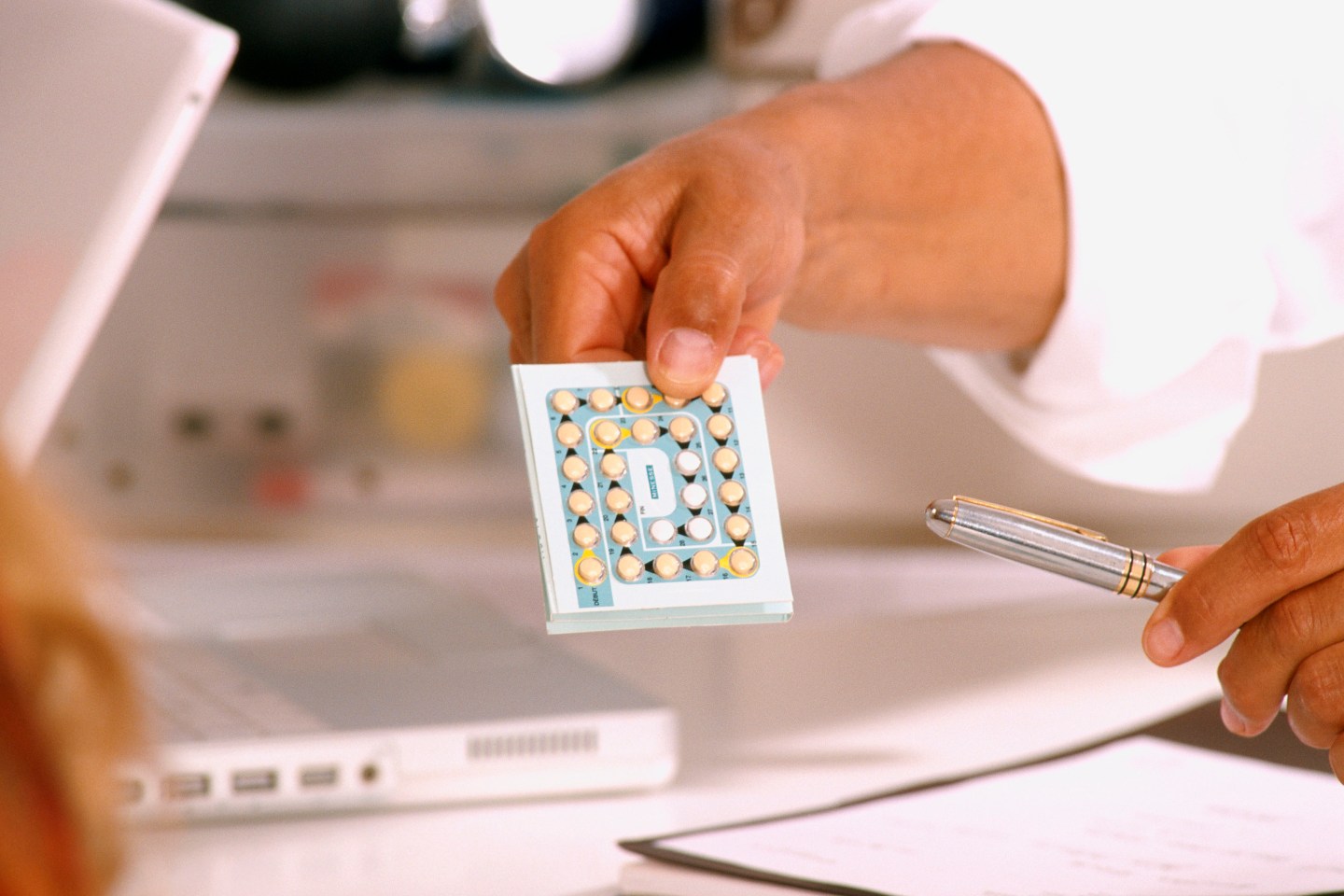 The women of Oregon can now purchase birth control pills over the counter.

In July, Governor Kate Brown signed a bill making it legal for a woman buy birth control without first receiving a prescription from her doctor. The new law went into effect on Jan. 1, according to Portland-based KOIN. Now women 18 years of age and older are able to go into an Oregon pharmacy, fill out a health questionnaire and, if the pharmacist deems them eligible, leave with a packet of birth control. A woman under 18 years old still needs a prescription from her doctor, but that prerequisite will dissolve under the law in a few years.

Pharmacists are allowed to decline a woman’s request for birth control if it goes against their religious beliefs, but they will then be required to refer her elsewhere.

“Just having birth control accessible through a pharmacist doesn’t mean preventative health care isn’t important,” Dr. Alison Edelman of Oregon Health & Science University told KOIN. “That’s not what the law is saying.” It’s making something that’s both “incredibly safe and a really big need” more accessible to women. However, Edelman does acknowledge that since women no longer need to see their doctors to get a prescription, it could discourage them from going in for preventative check-ups.

California is expected to follow Oregon’s example, and similar laws have been introduced in Colorado and Washington as well.