50 years of legal birth control: How it changed the workplace for women 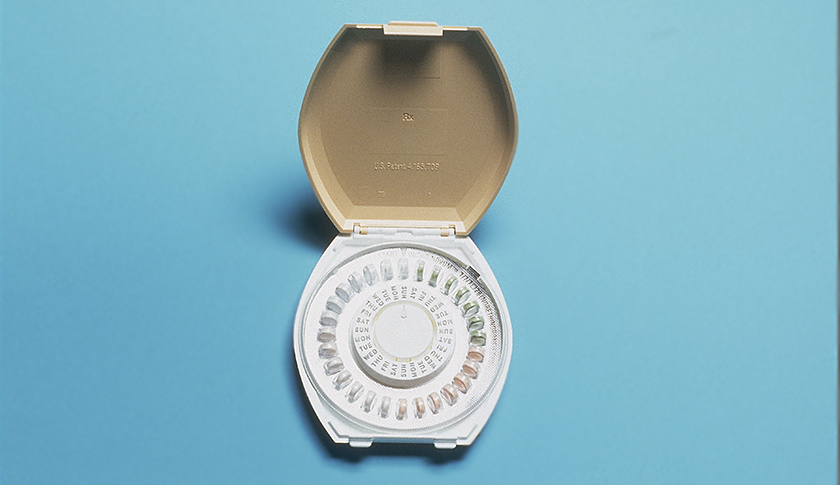 Fifty years ago, on June 7, 1965, the U.S. Supreme Court issued a landmark ruling on contraception, which would have a profound affect on women’s lives. The birth control pill had come to the market in 1960, but in much of the U.S., it was illegal to advertise contraception. Connecticut law even criminalized the use of contraception altogether. So, when Estelle Griswold, then executive director of the Planned Parenthood League of Connecticut, and Dr. C. Lee Buxton, then chair of the Department of Obstetrics at Yale University’s medical school, opened a birth control clinic, they were prosecuted — and the two appealed, all the way to the Supreme Court.

In Griswold v. Connecticut, the Court, 7-2, overturned the Connecticut law, saying it violated the right to marital privacy. (Later, in 1972, the Court extended the right to privacy to individuals, regardless of whether they were married.) The decision was a major step forward in expanding contraception access and ultimately helped transform the workplace for women. In an interview, Planned Parenthood President Cecile Richards discussed the impact.

1) The wage gap is narrowing.

Though women working full-time still take home only 78 cents for every dollar earned by their male counterparts, access to birth control is helping close the gap. Planned Parenthood attributes one-third of the wage gains women have made since the 1960s – when they earned just 60 cents on the dollar – to access to oral contraceptives. “If women’s careers are interrupted by an unplanned pregnancy, it changes their ability to support themselves, to finish school, to decide when to have a family, and to get a job,” Cecile Richards, President of Planned Parenthood Federation of America, told Fortune.

Women have surpassed men in earning bachelor’s degrees and now earn half of all advanced degrees, due in part to their access to birth control. By 1970, five years after the Pill became legal, college enrollment was already 20 percent higher among women with access to the Pill, according to Planned Parenthood. The Pill also reduced the dropout rate, with some studies showing it to be the most influential factor in enabling women to stay in college.

The economy comprises more female doctors, dentists, lawyers and business owners than before Griswold v. Connecticut. In 2013, women earned nearly half of all J.D. degrees, according to the American Bar Association. Planned Parenthood estimates that contraception has accounted for more than 30 percent of the increase in the proportion of women in skilled careers from 1970 to 1990. “It’s easy to get discouraged about the state of affairs in Congress, but it’s important to look back on the Supreme Court decision and the dramatic change it created in women’s lives,” Richards said. “I think people forget how that simple access to contraception has improved their access to the workforce.”

4) It stimulates the economy.

Women who want to have two children still need to use contraception for roughly three decades, notes the Guttmacher Institute, a think tank for sexual and reproductive health. For every dollar federal and state governments invest in family planning programs, they save $7.09 in costs related to unintended pregnancies. The net savings totaled $13.6 billion in 2010, the institute reported. Contraceptive care at publicly supported centers helped women avert 2.2 million unintended pregnancies, 1.1 million unplanned births, 761,000 abortions and 164,000 preterm or low-birth-weight births, according to its 2010 report.