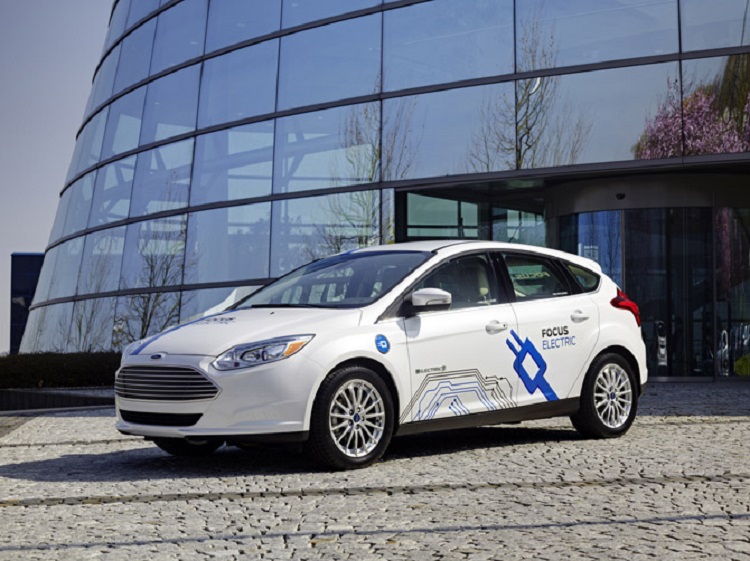 While riding shotgun in a bunch of hybrid and electric cars last fall, I made a point of trying out their electronic dashboards. At the time, Apple CarPlay was not an option in any of the 2016 models I rode. Neither was Google’s (GOOG) Android Auto.

Each car had its own idiosyncratic protocol for communicating with smartphones. None were particularly user friendly. Some were downright user hostile.

Ford’s was the worst. Its SYNC system—designed by Microsoft (MSFT)—was the only one I couldn’t get to work with an iPhone. Even after restarting it. Even with a saleswoman kibitzing from the back seat.

So I wasn’t entirely surprised to learn on Sunday that Ford had capitulated. Among the whizzy new features coming in its 2017 models—from remote starting to locating a parked car—is support out of the box for Apple (AAPL) CarPlay and Google’s (GOOGL) Android Auto. Owners who just bought a 2016 model are promised an upgrade before the end of the year.

WATCH IT: Google’s self-driving car gets pulled over:

“SYNC allows customers to bring the smartphone technology they’re comfortable with into a vehicle and use it without hassle,” said Ford’s (F) Don Butler in a press release. “With SYNC, we move at our customers’ pace–making it easy for them to maintain a connected lifestyle no matter their choice of smartphone, apps or services inside and outside their vehicle.”

Disruption in the auto industry has only just begun and the incumbents have already lost the platform wars.