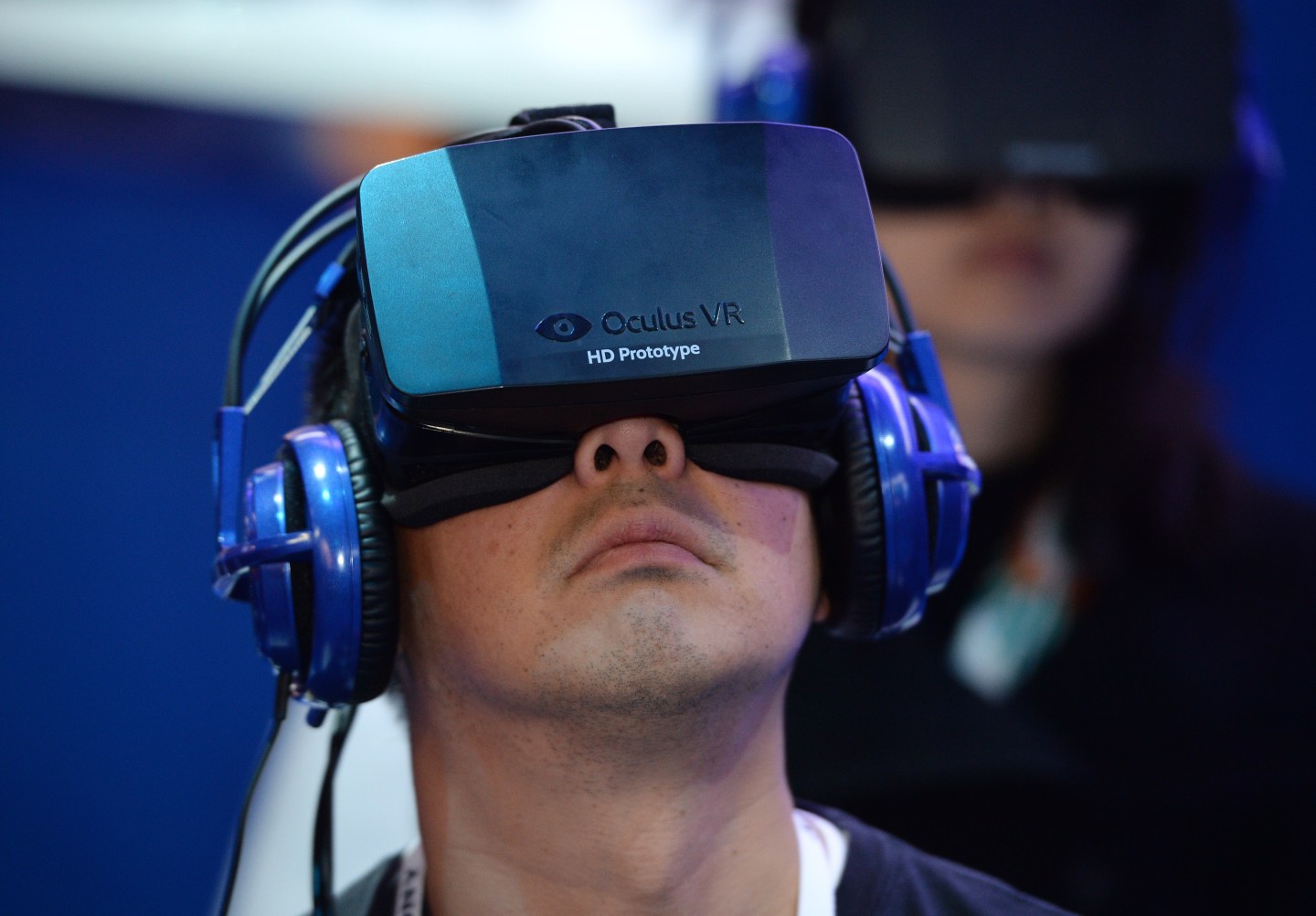 No one knows exactly what the major virtual reality headsets coming out in the first half of 2016 will cost at present. But whatever that number is, most people can expect to pay a lot more.

Less than 1% of PCs on the market have the graphics and processing ability to adequately support VR, according to a report from Bloomberg.

While that might appear to be potentially devastating for the burgeoning technology, it’s not particularly surprising for the companies leading the virtual reality movement. Oculus has been very upfront saying that its initial releases aren’t meant for the mainstream audience.

And analysts have echoed that sentiment.

WATCH: For more on virtual reality, watch this Fortune video:

VR makes heavy PC demands. Oculus has said the Rift will need a computer with an Intel i5 processor, 8 GB (or more) of memory and two USB 3.0 ports. Systems will also require an nVidia (NVDA) GeForce 970 or AMD (AMD) Radeon 290 graphics card. And none of that is cheap.

The PC compatibility problem will only affect two of the three headsets due out this year. Facebook-owned Oculus is expected to launch the Rift before the end of the first quarter. And HTC says it Vive will go on sale in April. (Sony’s PlayStation VR is designed exclusively for the PlayStation 4, so will not be PC dependent.)

In January, Oculus co-founder and vice president of product told Fortune that the Rift headset would likely be in the $300-$400 range. In May, CEO Brendan Iribe expanded on that, noting that a headset and a PC powerful enough to run it would cost $1,500.

(HTC hasn’t speculated about prices for the Vive, which allows users to move about the room, rather than experience VR passively. The company says it has made “a very, very big technological breakthrough,” which it will show at CES.)

By the end of 2016, says Piper Jaffray analyst Travis Jakel, there could be 12.2 million VR headsets in homes. He expects Rift sales to come in at 3.6 million and Samsung’s Gear VR (a joint venture with Oculus) to hit 5 million. Vive is forecast to sell 2.1 million units, while Sony Morpheus is slated to sell 1.4 million.

The importance of a strong-enough-PC for VR can’t be understated. Inferior processing or graphical power can result in motion sickness and disorientation. And VR proponents fear bad experiences like that could reduce the anticipated VR boom to a flash in the pan.