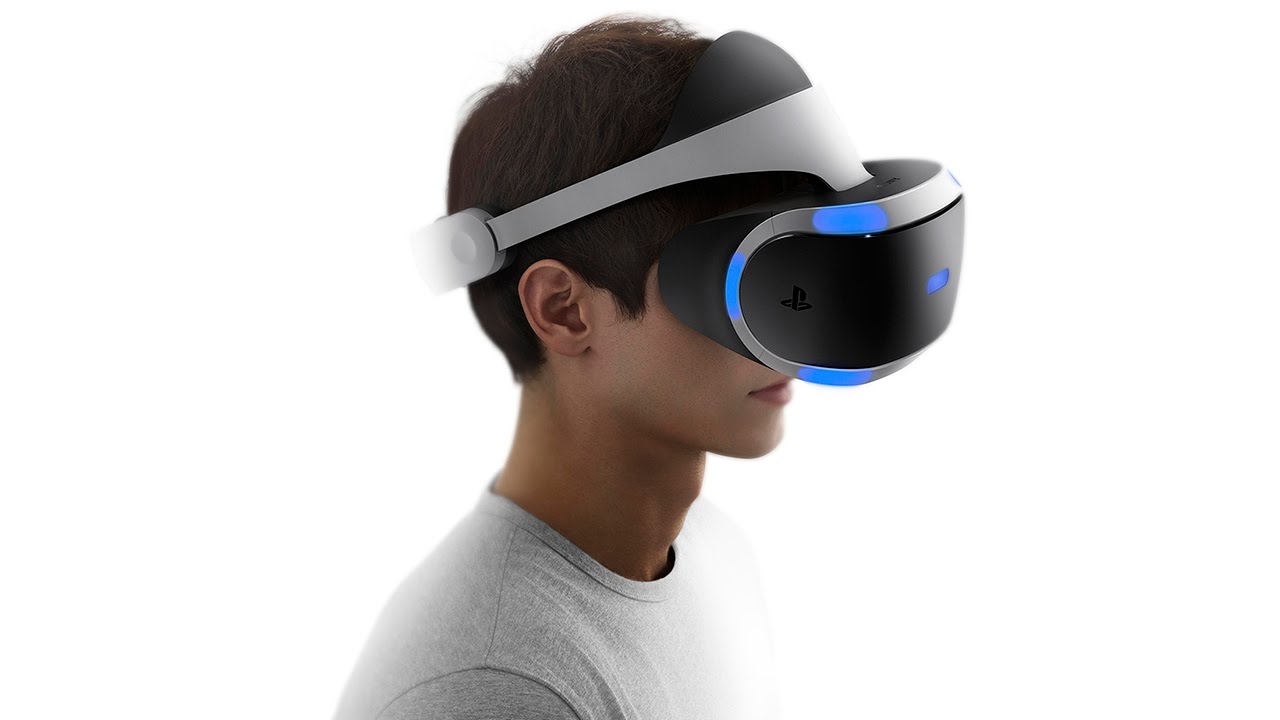 Words can’t accurately paint the picture for what it’s like to step into virtual reality—and traditional video demos don’t do it either. That’s in part why so many people were waiting an hour—and sometimes a lot more—for a 5-minute demo of new VR games at this year’s E3.

With three major competing VR headsets—from Oculus, Sony and HTC/Valve—preparing to hit the market, that could make it difficult for consumers to decide which headset they want.

One thing is certain, though. There’s a lot of potential in the category.

“There are a lot of details to be worked out there, but I think in a couple years, VR could be very relevant,” says Colin Sebastian, senior research analyst with R.W. Baird & Co.

Ultimately, of course, the VR headset anyone chooses will likely come down to a few factors. And the price of the systems will be the first hurdle.

“VR is something that, every year, is gaining more traction in the minds of people, but it’s still a very expensive proposition,” says Eric Handler, senior equity analyst at MKM Partners.

Just as critical is the software available for each platform—since good technology can’t make a bad game better. But if we take that out of the equation (since game lineups have yet to be finalized), which of these headsets stands the best chance at making it?

After putting in a fair amount of time with each—both at E3 this week and at previous events—we’ve come up with a list of pros and cons.

Oculus Rift: One of the best-known names in VR, Oculus has picked up a lot of developer support in the past week from companies like Ubisoft and Insomniac Games. But it doesn’t have everything sewn up just yet.

Pros: Oculus has one of the most impressive teams of technicians working on VR. And it has Facebook’s (FB) unfathomably large war chest backing it up. A recently announced partnership with Microsoft (MSFT) is certain to stoke things as well. At E3, the company was showcasing several games, the most impressive being Eve: Valkyrie, Edge of Nowhere, and a first-person hockey game, where you play as the goalie, deflecting incoming pucks.

Cons: The Oculus Rift has only been shown in very controlled situations so far—and the minimum specs Oculus has given for PCs running the headset are extremely high. In the real world, very few people can afford those setups. And if the Rift is hardware dependent, that means the odds of people having a negative reaction to the experience increase significantly. The lingering question of the price of the headset remains a concern as well.

Bottom Line: Oculus is well-funded and has some significant partner support. If it can get past the price hurdle (which isn’t insignificant) and lower its minimum specs bar, it could set the gold standard in VR.

Sony Project Morpheus: While Oculus and Valve focus on the PC market, Sony (SNE) is the only company looking to bring VR directly to console owners. (To access select Xbox games with Oculus, you’ll need to run them through a Windows 10 PC—which brings up all sorts of framerate concerns.)

Pros: The problem that could dog Valve and Oculus isn’t a concern for Sony. By making a VR headset for the fixed-spec PlayStation 4, the company knows that everyone is going to have the same experience, which is a huge advantage. Rigs: Mechanized Conflict, The Kitchen and several other games looked particularly good at E3. That lets developers optimize titles so they have less jutter and create VR effects that will be universal moments—without someone hopping onto social media or a message board and complaining that their system couldn’t handle the flagship Morpheus game.

Cons: Sony isn’t exactly flush with cash these days. In fact, it’s still desperately trying to get its financial house in order. So while its competitors will likely subsidize the cost of their headsets to encourage adoption, Sony may not be in a position where it’s able to do that—and certainly not as much as other companies. Price may not be a big factor for early adopters, but it will be something that will matter more as VR rolls out to the mass audience.

Bottom Line: Of all the VR companies, Sony is best positioned to offer a compelling, consistent experience.

Valve/HTC Vive: Valve and HTC were latecomers to the VR game—and opted to sit out E3 this year, choosing instead to focus their marketing at other events, such as a gaming tournament it hosts in August and PAX, a competing, consumer-focused game show. (Impressions here were taken from an extended hands-on demo in March.) They’re also promising a 2015 delivery date, which puts pressure on Oculus and Sony (Both the Oculus Rift and the Sony Morpheus have 2016 launch dates.)

Pros: While other VR systems just focus on headsets, Valve and HTC have been focusing on a whole VR environment. And while the visuals are just as impressive as the competition, the ability to walk around the virtual world you’re exploring and interact with it physically via the controls in your hand greatly enhances the experience. (Oculus’s proprietary control doesn’t yet have a date attached to it.) Limited room? The Vive has an intelligent way of letting you know, flashing a grid image as you near a wall or obstacle, like you were approaching the edge of a holodeck. The companies could easily argue that they’re the only ones offering a truly virtual experience.

Cons: Demoing Vive in an empty room is wonderful, but in the real world, there are tables, chairs, lamps and pets that are scattered around your living space. Will people be willing to move furniture out of the way regularly for Vive?

Bottom Line: The experience can’t be beat, but the setup and practical realities of playing a game with this system are formidable. Optimum experiences at home are going to be tough.